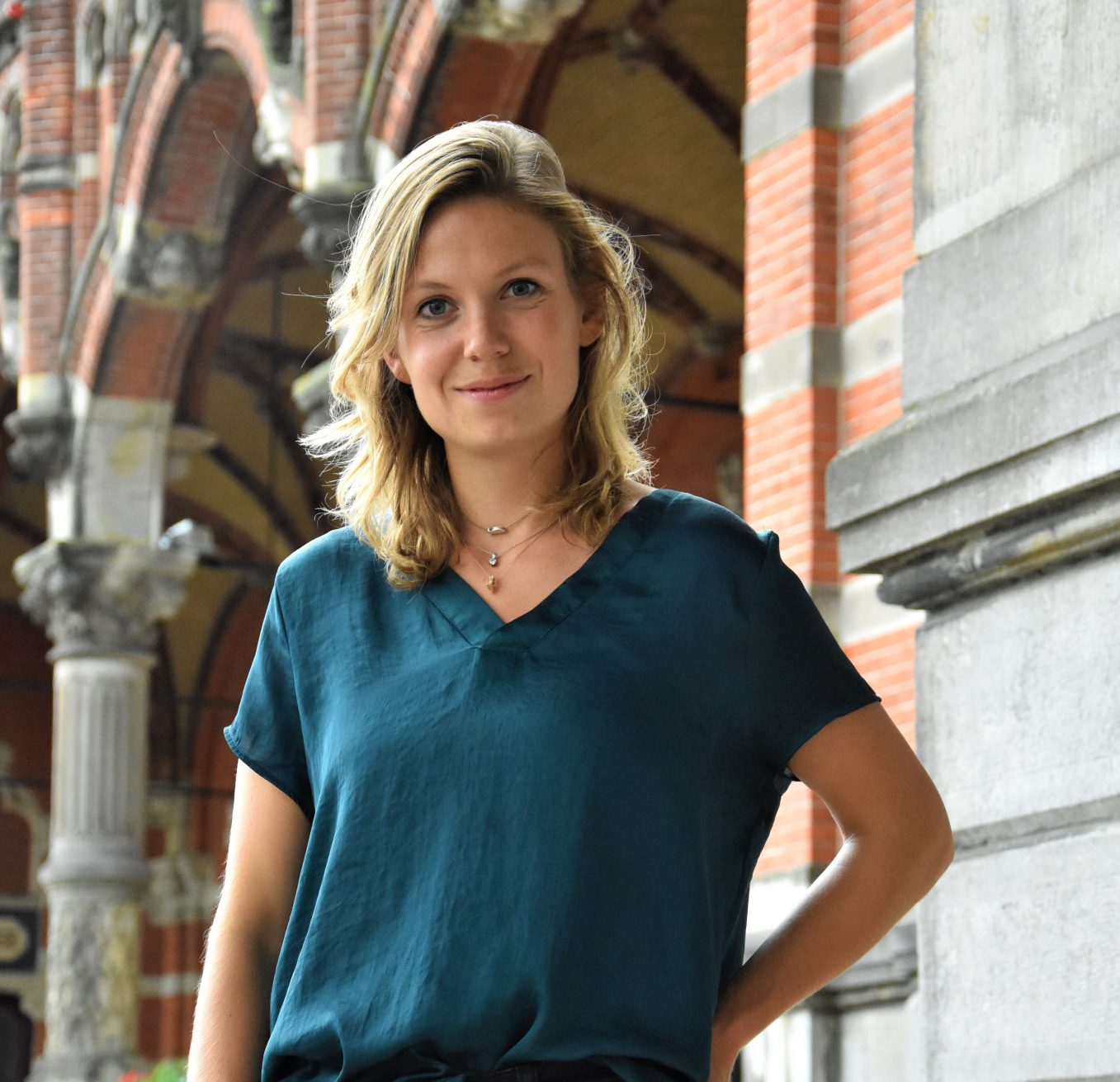 The immediate answer to experimental treatment with cancer-fighting cells was yes. Simply because Pamela Botter wanted to see her children grow up. Almost 300 research participants will now get the same opportunity to receive this treatment.

The University Medical Center Groningen received 30 million euros to research the effectiveness of producing these CAR T-cells in Dutch academic hospitals. Hematologist and head of the research, Tom van Meerten, explains that the procedure starts with collecting T-cells from the patient’s blood. This is a type of white blood cell that plays a prominent role in fighting cancer. T-cells are genetically modified in the laboratory by adding CAR, an extra piece of DNA. This makes CAR T-cells able to detect, attack, and eliminate cancer cells.

An advancement in quality, affordability, and time is expected by the researcher. Two and a half years ago Pamela Botter was one of the first five Dutch people that received this experimental immunotherapy. Her cells were flown to the United States for genetic modification into CAR T-cells. She waited four weeks, in which cancer could spread quickly through her body. Currently, collection and modification of blood cells on the same spot makes freezing and transporting cells unnecessary.

This innovative treatment has a bitter taste for Christian Jongedijk and his partner, who suffers from acute lymphoblastic leukemia. CAR T-cells were named by their hematologist, but the latter said this treatment was not meant for him. This frustrated Jongedijk: “The rules between the pharmaceutical industry and the government draw a hard line between who it is financially compensated for and for whom it is not.”

Nowadays, there are two types of CAR T-cells, explains Van Meerten. The ones made in the present study are against three aggressive and common malignant lymphoma. Health insurance covers this standard commercial CAR T-cell treatment. CAR T-cells with slightly different parts of DNA are made against acute lymphoblastic leukemia. This procedure is only covered for patients up to 25 years old. The reason that research is done in this age range is that, mostly, young people suffer from this disease. Jongedijk’s partner is 33 years old.

“I got a second chance on life, all cancer patients deserve this.”

The subsidies of the National Health Care Institute and health research organization ZonMW facilitate the current research. However, according to Van Meerten, academics and doctors want to do more studies to be able to help everyone.

The chance of survival increased for Pamela Botter from 15% with other treatments to 65% with CAR T-cells. Talk shows Jinek and Vooravond canceled interviews with Botter, because of new Corona restrictions. However, she keeps fighting for attention to this research: “I got a second chance on life, all cancer patients deserve this.”

Other recent articles about fighting cancer:

New cancer treatment: more effective than chemotherapy and no side effects

‘Cancer isn’t a lifestyle disease’
Academic heart, commercial head
This is how the Netherlands gets the Boston vibe
Dutch Medtech Factory Twente expects first companies in its…
Dutch Technology Festival brings top of Gaming & Esports to…
The healing qualities of a lightning bolt