A targeted strength training means effective anti-ageing, it is said, and this prospect lures people into the gym, even those who are not into sports. They lift weights, sweat, burn excess fat and transform the jelly belly into a six-pack. While all this is well and good and certainly healthy as well, the longed-for anti-ageing effect obviously does not occur. As so often in life, the combination and dose make the difference – and the magic word is endurance training.

“Using blood cells, we were able to prove that both types of endurance training have a beneficial effect on important regulators of cell ageing, namely telomerase activity and telomere length,” explains Prof. Ulrich Laufs, head of the study and director of the Clinic for Cardiology at the University Hospital of Leipzig. “This was not the case with strength training.”

Both factors, telomerase activity and telomere length, are important indicators for the ageing process of cells and their ability to regenerate. As we get older, the telomeres shorten over time to a critical telomere length up to cell death.

In the first study on this topic over 26 weeks, 266 physically inactive non-smokers without drug-treated cardiovascular risk factors or known cardiovascular diseases, aged between 30 and 60 years, were examined and randomized into four groups. 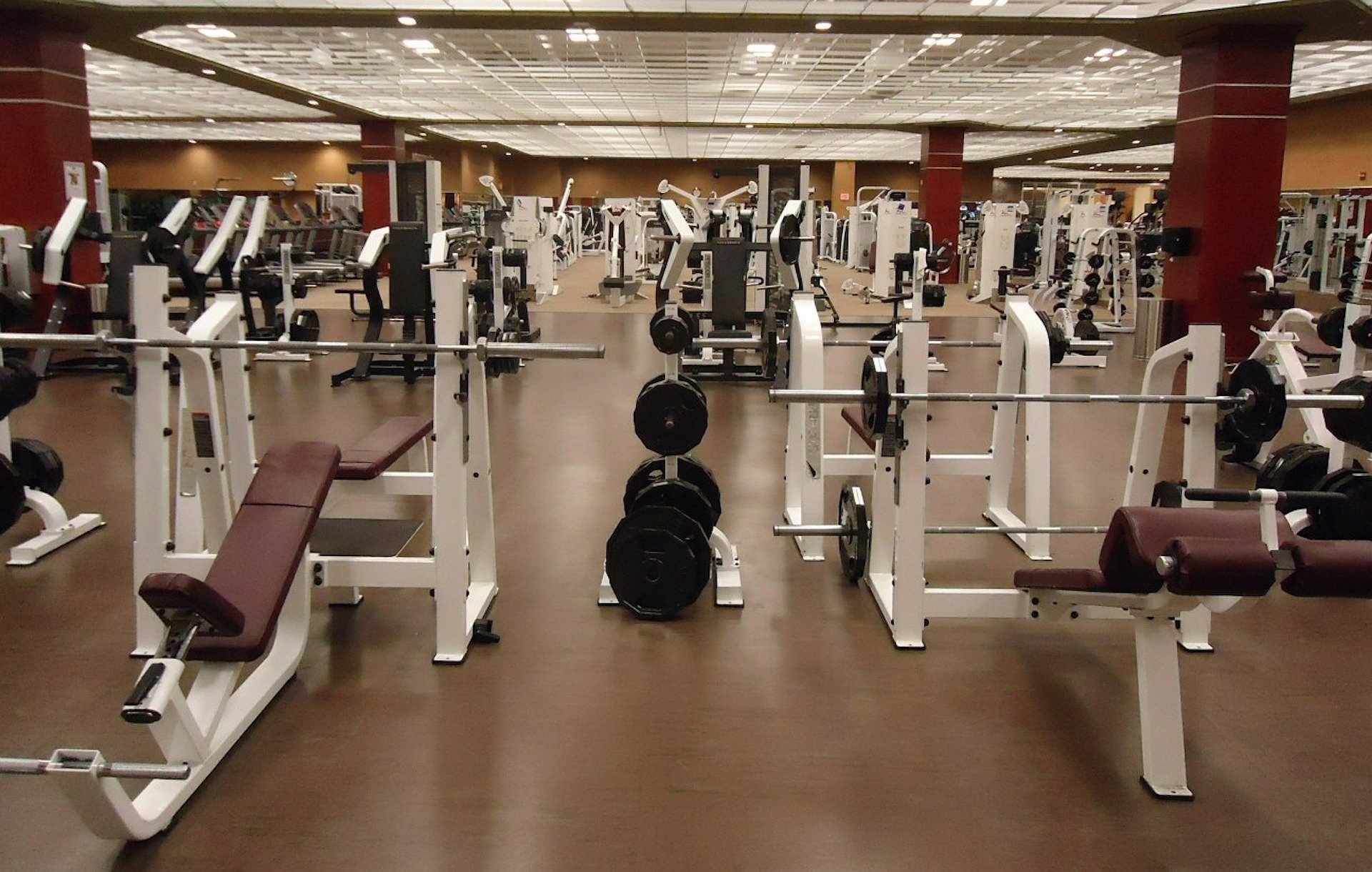 One group completed a precisely dosed, controlled and monitored training over six months, each three times 45 minutes per week loaded up to 60% of the frequency reserve. The second group also underwent an interval training based on endurance using the 4×4 method or the Norwegian method. Four times four minutes are intensively loaded, interrupted by recovery breaks. The third group completed a circuit training three times a week on eight typical fitness studio machines, whereby the weights adjusted every six weeks were selected in such a way that twenty repetitions were achieved per machine. A fourth group remained inactive and did not train at all.

Before and after the study, exercise tests and blood samples were performed to isolate cells from the blood. The scientists compared the long-term effects of the three training modes – AET, High-Intensity IT and RT – with the inactive control group and observed positive effects of physical activity on cellular regeneration and ageing. 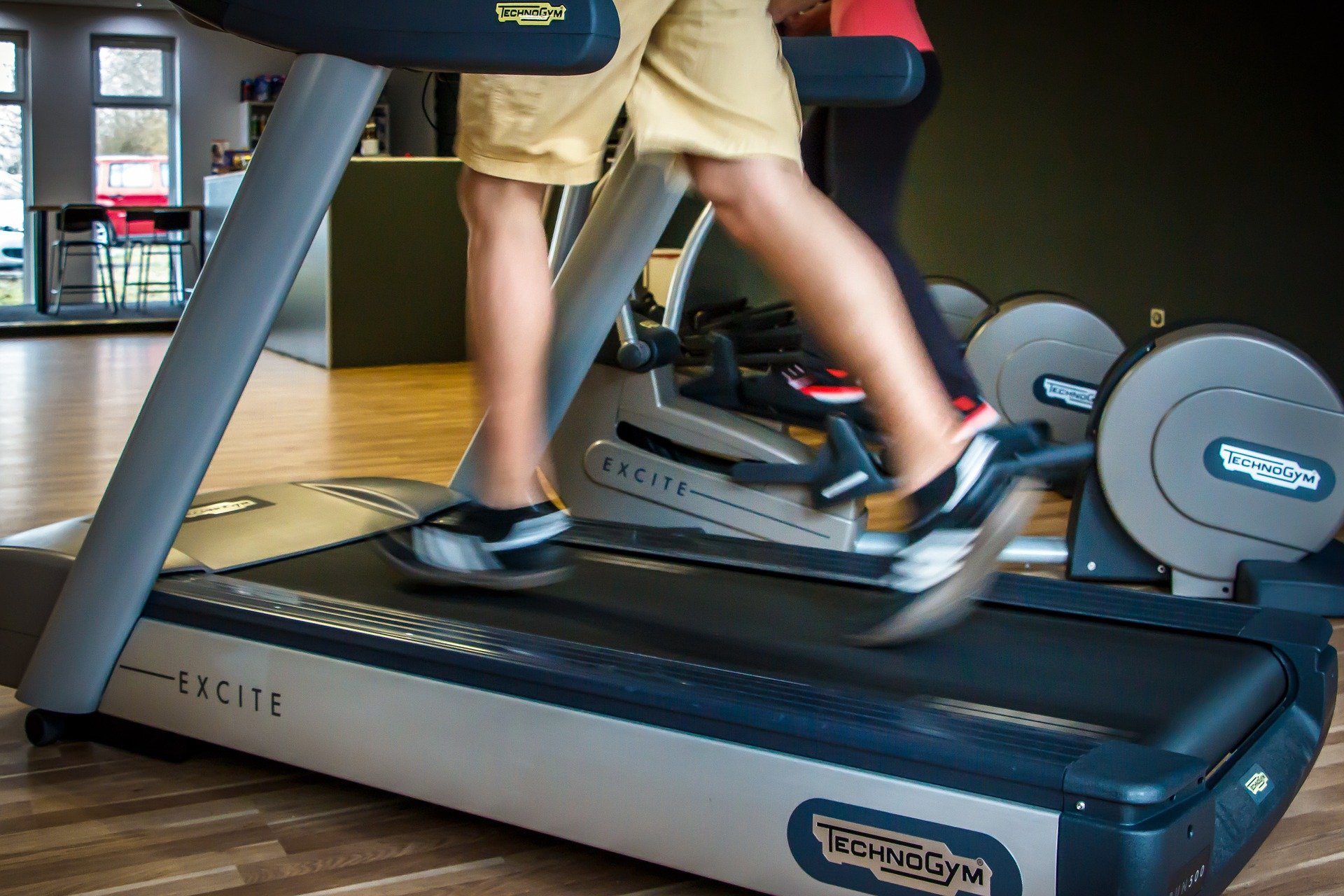 Furthermore, the scientists were able to prove that, for example, long-term endurance training in young and middle-aged endurance athletes leads to higher telomerase activity and reduced telomer wear compared to inactive controls. “Twins with a higher level of physical activity have longer telomeres in middle age than inactive siblings,” the study says. This means that moderate physical activity can reduce telomere shortening. This, in turn, points to an important cellular adaptation that can also prevent age-related diseases.

“Our results show that targeted training can achieve a clear positive preventive effect,” said Laufs. Cardiovascular cell ageing, in particular, can be favourably influenced, and the cellular response to training can also be measured and controlled on the basis of telomere-dependent parameters. Laufs: “On the basis of these results, we will be able to give our patients clear advice on heart health in the future: Strength training can be a supplement to endurance training, but not a substitute.”

The innovative power of a 75-year-old techie with assertive…
Move to live: how Move to Be wants to get the country…
Everything that can affect a plant
Former top athlete Mark Snijders (AZ) invests as first Dutch…
Holland High Tech is cashing in on opportunities for the…
Fontys lectorate Move to Be gets young children moving