Just imagine: you are ready to remodel your living room. In that case, in the (near) future you can download an app created by industrial design student Arjo Nagelhout called ShapeReality: an intuitive design tool for augmented reality devices, such as smartphones and tablets. “Using the app, you can add new, three-dimensional elements to the space. This is how we want to kick-start the creative process and make it easier to make choices, because you can really see it all in front of you.”

With augmented reality, you can project objects into a room via a smartphone, tablet or computer. By the way, people who want to give their living room a makeover are not the only target group. “The app is also for spatial planners who want to redesign a public space or companies who need to convince their potential customer of the services they provide.”

Over the coming year, Nagelhout (22) is taking a gap year to develop his concept further with fellow students Timo Maessen and Sigi van Lindt as part of the TU/E ShapeReality student team. “The aim is to grow into a profitable company,” says the student enthusiastically. In any event, there is no lack of enthusiasm during the interview. He has been building his app for almost five years and is looking forward to fully focusing on its further development this coming year, together his two fellow students.

The student first came across augmented reality in high school. However, when Nagelhout tried out a few AR apps, he quickly came to the conclusion that they were either not intuitive or did not have enough functionality to design something in a real space.

One example of an app that really is intuitive is the Reality Composer by Apple. They are very much focused on software developers. A soon as you launch the app, you first have to create a new project and turn on the AR. In other words, the technology does exist, but a product that makes the power of AR accessible to someone who has no experience with AR is not out there yet,” Nagelhout goes on to explain.

He would like to change that with ShapeReality. Nagelhout makes use of the kind of augmented reality that, for example, Apple has already developed. He is building his own app on that basis. The innovation of ShapeReality is found in how the user interacts with the technology. For example, think of searching for different objects in a library, which you can then place in the space and scale and rotate. “It feels like we are unlocking the potential of a complex technology,” Nagelhout notes.

That is quite a challenge, especially since everything related to AR is developing ‘super fast’. “We are building up an app. But the very foundation of that app, the technology itself, is also still under construction, so it’s constantly changing. The challenge is to find the perfect underlying technology and constantly keep reinventing your own concept.”

With ShapeReality, we’re going to unlock the potential of a complex technology.”

In addition, the young entrepreneur also finds it quite complicated to have to outsource things. He has been developing the app for several years, but is now at the point where he needs to make it greater than he can do on his own. “I really need to start collaborating now, that’s really what I’ve been working on recently. In the end, of course, it’s much more fun to do it as a team.”

A major part of the app has already been developed. Within two months, a first version of ShapeReality should be available in the App Store. The long-term goal is to become the product that allows anyone to create designs on all AR devices. 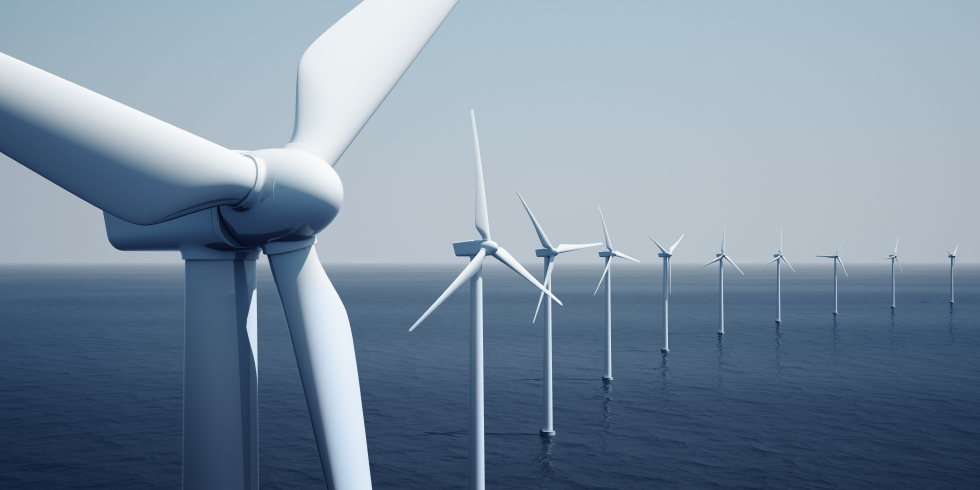 Nagelhout competed in the TU/e contest, where he won the ASML Makers Award. “Then I thought: this is really happening. It’s not just an app that I randomly built for fun. That recognition has really boosted my confidence.”

The student is particularly proud of the latest version of the app. He tested it in partnership with the municipality of Eindhoven on a group of children in a participation workshop. “The children walked around in the courtyard garden of their community center with an iPad and could use the app to signify what they would like to see in the garden. This is how they became involved in the design process. I felt proud, not necessarily of what I had made, but most of all of what you can achieve with it.”

This story is the result of a collaboration between Eindhoven University of Technology and our editorial team. Innovation Origins is an independent journalism platform that carefully chooses its partners and only cooperates with companies and institutions that share our mission: spreading the story of innovation. This way we can offer our readers valuable stories that are created according to journalistic guidelines. Want to know more about how Innovation Origins works with other companies? Click here