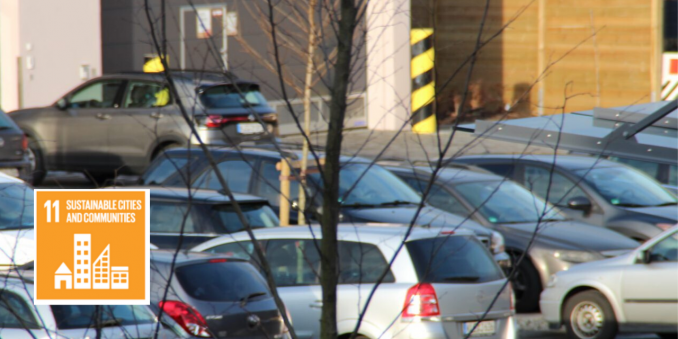 Peazy – How to find that one available parking spot

Parking a car in an inner city can be quite a daunting task. Okay, there are those signs with vague numbers. But actually getting a spot is still pretty difficult. Apart from the fact that it costs you an arm and a leg, it’s also a waste of time. The Amsterdam based start-up Peazy came up with a piece of smart software that does this work for you. This parking Tom Tom guides you to an available parking spot in no time at all.

Governments also benefit from it. The city of Amsterdam wants to make the city center car-free by offering parking outside the city center. This is to persuade visitors from outside of the city not to drive into the canal belt. But what are the best locations? They know precisely where these are thanks to Peazy’s data. 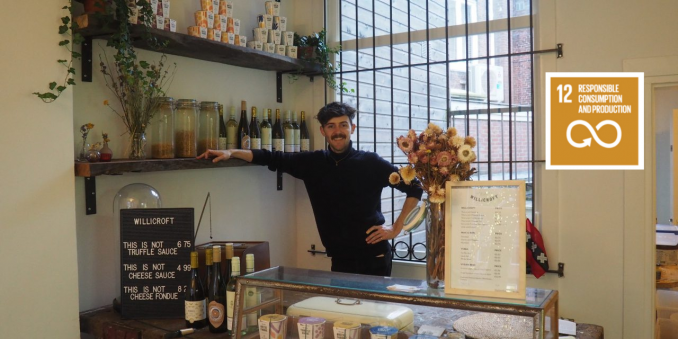 In addition to Gouda, Alkmaar may also call itself the Cheese Capital of The Netherlands. Cheese is one of the most popular export products from The Netherlands. However, it does have a bit of a problem. Cheese comes from cow’s milk. And cows are quite a burden on our ecological footprint. Willicroft came up with a truly Dutch cheese made entirely from cashew nuts.

Producing cheese based on plant-based raw materials is relatively novel. Nevertheless, according to the start-up, this is bound to change over the coming years. Cheese often turns out to be a bridge too far for many Dutch people who want to go vegan. Alternatives aren’t really available yet, so they are in demand. What does cashew cheese taste like? As yet we haven’t been able to do a taste test regrettably. 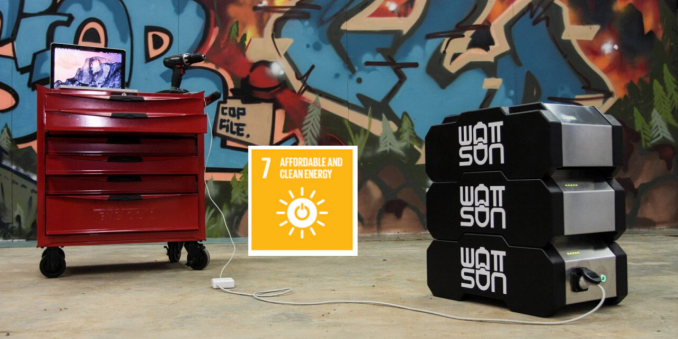 Summer festivals often go on quite a bit about sustainability and a better world. Yet there is nothing much sustainable about the way they keep things up and running. Given that mega concerts rely heavily on electricity, they use generators that aren’t exactly frugal with fossil fuels.

How much diesel gets used at a festival like Lowlands? 200,000 liters. Wattsun developed a compact 17kg battery that can do the job anywhere. Need more power? No problem. The system is modular so you can always stack on an extra battery for just the right amount of green power needed in order to heighten the atmosphere even more at any event. 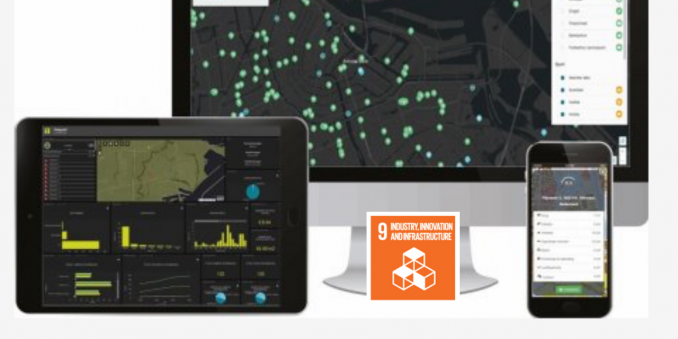 Perfect Place – The perfect spot for your place.

It’s already quite a challenge for private individuals to decide where’s the best location for them to live. Companies such as healthcare institutions and real estate parties also have to contend with this, just on a larger scale. Location is also one of the most important things for them to take into account. Plus, all kinds of other factors come into play.

The Perfect Place software application uses a database that is linked to an AI system. This way, information such as distance to the nearest supermarkets, GPs, public transport stops, etc. are all combined so that ultimately the most suitable location can be found. Perfect Place’s very complete and up-to-date database is highly acclaimed. Good data sources are an important basis. Unfortunately these are not always easy to find. Sometimes several sources need to be linked to each other as well. Now this time-consuming process has been automated with the software from Perfect Place. 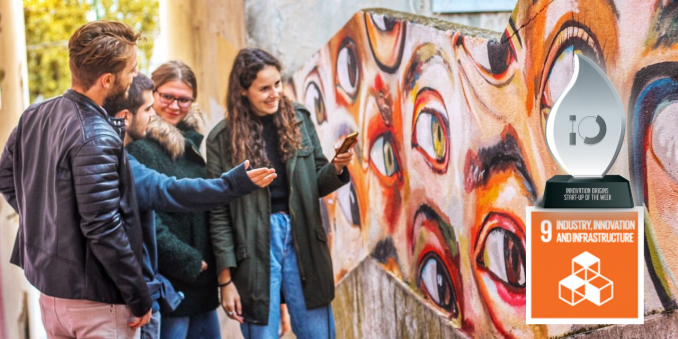 Gaming is mind-numbing and stuck indoors? That idea had already been dispelled a while ago when Pokémon Go conquered the world back in the summer of 2016. The Portuguese/Dutch start-up Secret City Trails has also proven that gaming doesn’t necessarily have to happen at home. The app turns a city into a gigantic escape room where there’s plenty to do. And this isn’t just for tourists. It’s also for locals who want to explore their city off the beaten track. Just as with Pokémon Go, users will be able to experience their immediate surroundings in a completely different way via the game’s features.

The Secret City Trail starts as soon as you arrive in one of the fifty cities where the game can be played. This trail leads users past all of the authentic shops, cafes, and landmarks that locals say are worth a visit. It is important to note that there are no major chains or mass tourism hotspots that would turn it into another tourist trap. Secret City Trails originated in The Netherlands, but they captured the hearts of the Portuguese after they trialed their idea in Lisbon. And because life is a lot cheaper there, meals more tasty and the weather much nicer than in The Netherlands, the founders decided to move south.

In the meantime, a deal has been struck with Transavia Airlines. Passengers of this airline can acquaint themselves with the possibilities of Secret City Trails while on board a flight. The game offers a whole new way to manage city trips. No more old-fashioned travel guides or standard tours. But a treasure hunt that lets you explore interesting cities in a fun ways. And when even the locals are just as enthusiastic as the tourists – (after all, you wouldn’t expect to hear the locals all chiming in) – then you know you’ve created something really cool. That’s why Secret City Trails wins the Start-up of the Week trophy. Unfortunately, due to the corona virus pandemic, it might be quite some time before we can actually play it ….