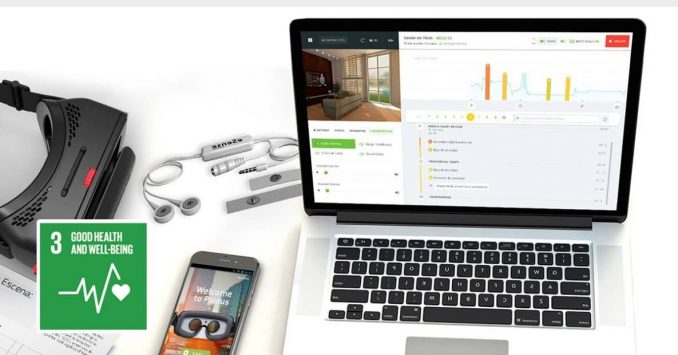 Psious: Turn your fear into a computer game

How do you overcome an anxiety disorder? This is often done by confronting your fears; holding a tarantula, looking down through a glass elevator or going off on holiday by plane. All the same, this is easier said than done. Through the virtual worlds of the Spanish start-up Psious, these situations can be simulated during treatment so that patients are able to ‘rehearse’.

This simulation software is not only used for anxiety and phobias, but also for the treatment of disorders such as PTSD, OCD or AD(H)D. According to inventor Xavier Palomer, this could lead to a revolution in psychotherapy whereby patients can carry out their own VR treatment remotely. And this in turn would lead to shorter waiting lists and less medication being prescribed. Who would now dare claim that computer games are mind-numbing? 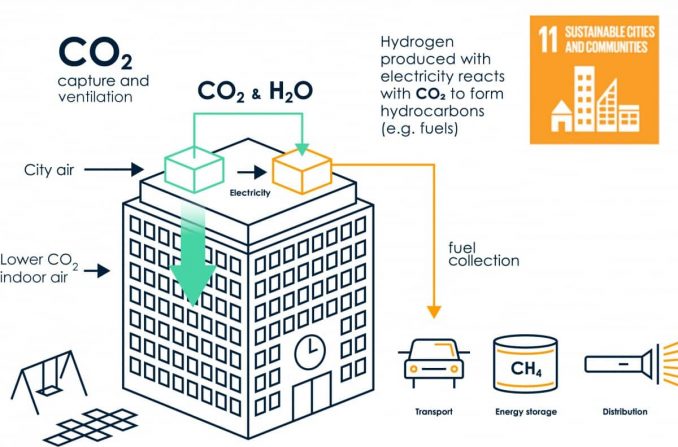 CO₂ is both a curse and a blessing. On the one hand it is fundamental to life on earth, but on the other it is unwelcome when there is too much of it. And no, for once this is not about the greenhouse effect and global warming. Solitaire Power is aiming closer to home; people spend about 90 percent of their time indoors and because of this, they are actually breathing in too much CO₂.

This Finnish filter system ventilates spaces in such a way that more oxygen can be inhaled. Better air quality makes people more productive and also puts them in a better mood. But there’s more! The excess carbon dioxide is stored and converted into a renewable fuel. In this way, stale office air turns into a clean source of energy, requiring less fossil fuels and ultimately still being all about global sustainability! 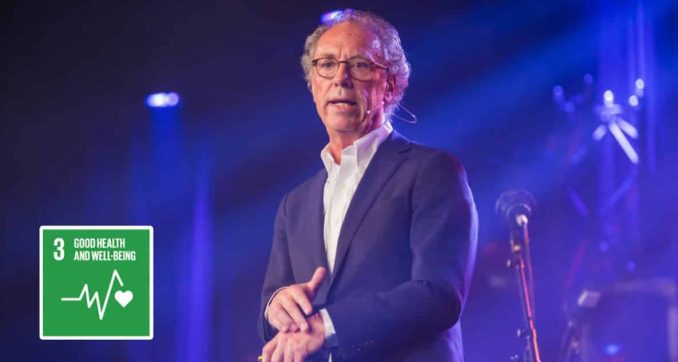 When you think of snake poison, you think of an affliction rather than a cure and since prehistoric times many people have had an uncomfortable feeling with these slithery reptiles. The poison that some species produce, e.g. the Australian taipan, is a very complex substance that causes very diverse reactions in the body of the ‘victim’.

Cardiovascular diseases are extremely high on the list of most common causes of death in Western countries. Much of this is due to the impact of blood clots. A blood clot is actually an accumulation of large amounts of proteins in the blood vessels. And if the venom from the Australian venom snake is good at anything, then that is breaking down proteins. And the best part? VarmX reproduces the poison in the laboratory, eliminating the need for physical snake bites in the operating room. Good to know, of course. 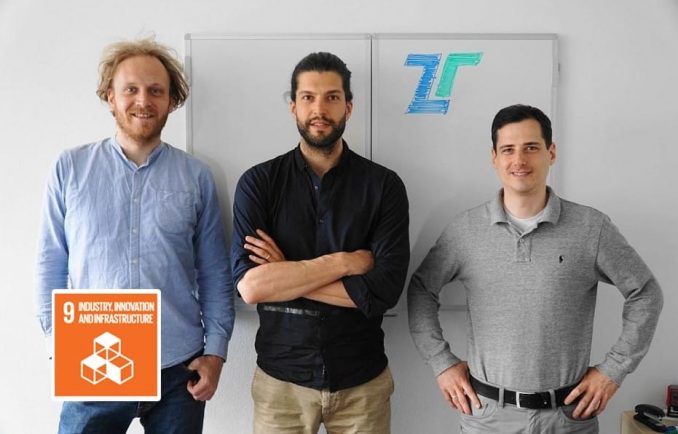 The black box is always sought in the event of a plane crash in order to determine the cause. The information in this black box is not only used to find out what went wrong with that particular crash, but also serves as a basis to hopefully prevent these types of incidents in the future. There is no such thing when it comes to the online world, even though cyberattacks have quite a few similarities with air disasters.

The problem with old fashioned anti-virus software and firewalls, however, is that they do not work during a successful cyberattack, which means that essential information about the work methods of the hacker or the virus and the vulnerabilities affected care not able to be stored. Tenzir will operate in the background and will continue to work; whether it is a successful attack or not. As a result, the cat-and-mouse game between viruses and cybersecurity gets an extra watchdog. 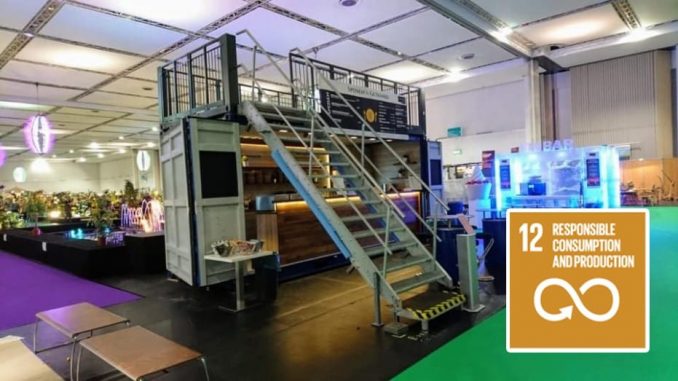 Mein Lagerraum³: a second life for the discarded sea container

A world without sea containers would look quite different; these metal giants are a crucial link when it comes to the logistics of world trade. Due to the universal standard, loading and unloading has almost become child’s play. However, sea containers do not have an everlasting life and after they have been written off, are usually scrapped in a not too environmentally friendly way.

But there is another way, that’s what they think at Mein Lagerraum³. The containers can actually be used as rather good building material. This start-up from Dresden transforms them into storage and cooling units, mobile workshops, building huts, cocktail bars, stages, mobile laboratories, horse boxes and so on. Not bad for other people’s junk! The possibilities are endless, on top of that they are economical and durable as well!

Innovation can manifest itself in many ways; the Germans show that an idea and a bit of ingenuity is enough. No conceptual future utopia, high-tech machine or years of university research are involved. The world can also be made a little more sustainable even with the use of practical and ‘old-fashioned’ craftsmanship. This is something that is sometimes forgotten and undervalued in our increasingly digital society. This is why Mein Lagerraum³ can call itself the start-up of the week this week!

Share.eu donates a day of clean drinking water in needy…
Austrian app contributes to sustainable goals
In search of chill talent
InsectSense uses insect-inspired innovations to detect…
Tired of your clothes or furniture? Make someone else happy…
A better, sounder sleep thanks to AirTulip's headboard
Manage Cookie Consent
We use cookies to optimize our website and our service. Help us to make our site better by accepting all cookies.
Manage options Manage services Manage vendors Read more about these purposes
View preferences
{title} {title} {title}