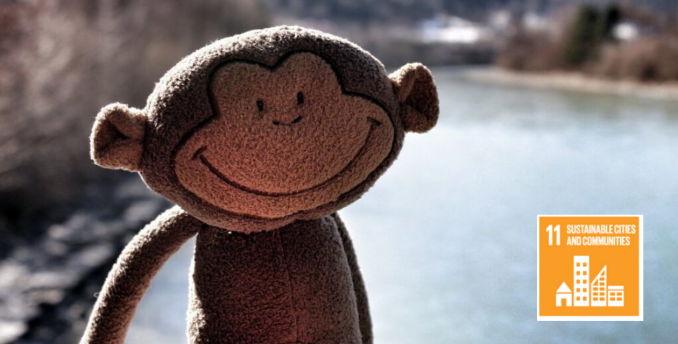 Saving doesn’t exactly have a hip image and is also being done considerably less than it was in the past. It also simply doesn’t yield as much because of the historically low interest rates. At the same time, spending money has become easier than ever before. You can buy everything your heart desires on the internet with just a few clicks. As a result, money that could have been in your savings account disappears once again. Nevertheless, it is certainly advisable to have some money put away for a rainy day. What if the washing machine suddenly breaks down? Or if the Inland Revenue has wrongly branded you as a fraud?

The German start-up Monkee took a good look at the gaming industry and came up with a savings account that turns saving into a game with rewards. With slick graphs that immediately show the long-term effect and the opportunity to ‘save’ together with others, the dusty image of saving should be shaken off. 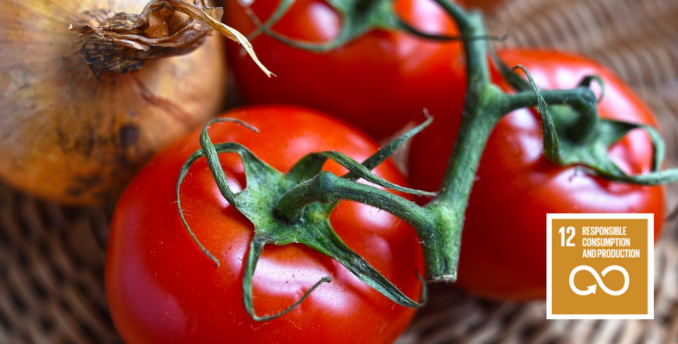 Disposable plastic is currently the way to store and keep food for longer periods of time. However, you are probably well aware that plastic is rather bad for the environment and the climate. So this is something we have to get rid of. But it’s not that simple. How can we have the benefits but not the burdens of this kind of stuff? An answer to this question comes from Portugal and goes by the name of Spraysafe.

Why is packaging necessary in the first place? – Is what they were wondering. Instead of using that, you could also make the products themselves resistant to the decay process. They came up with a gelatin-like coating that can be sprayed over meat, fish and vegetables so that it doesn’t spoil. The transparent liquid is made of natural ingredients, is tasteless and safe for consumption. Does this mean that old newspapers will be making a comeback as packaging too? 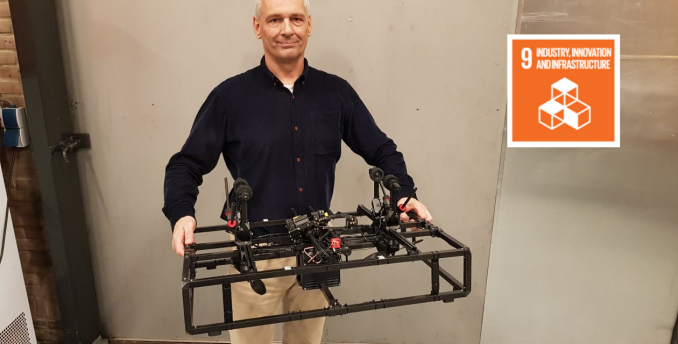 Measuring work is carried out at the most diverse locations. In most cases a person is perfectly capable of doing this on their own, yet there are situations where you might prefer to have the measuring work done by a machine. Think of locations at high altitude, places where toxic substances are present or dark caverns with narrow passages. If only there was a remote-controlled airplane that could measure things with surgical precision using a camera and built-in equipment. Oh, drones, in other words.

The fact that drones can be used for a wide variety of purposes has already been mentioned many times in the Start-up of the Week section. The wee ‘birds’ from the Dutch company RoNik make difficult measurement work extremely simple. For example, they fly into tall tanks where oil is stored in order to measure the thickness of the metal using ultrasonic technology. RoNik’s pilots have already won several awards for their excellent drone piloting skills. How come? Flying in a filthy narrow dark tank is a lot harder than flying in open air after all. 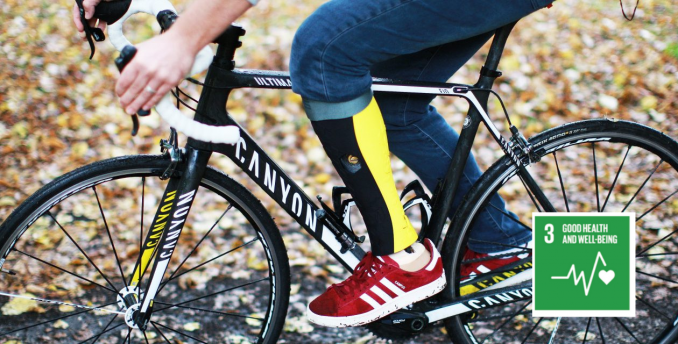 The decade of the 2010s is almost behind us, so this is a good time to take a look back. Over the past decade drones and 3D printers, for example, have become completely mainstream. We’ve already encountered the drones from RoNik and now we can take a look at the German company Mecuris when it comes to a new application for 3D printers. What do they do exactly? With their platform, they lower the barriers that surround technology to such an extent that both the designer and the user can work with it.

Until recently, the outdated image of a pirate with a wooden leg was not that far from reality. Of course, an artificial leg did look like a leg, but apart from that it was nothing more than a custom-made piece of wood or plastic. With the advent of the 3D printer, there are many more options available that can be used in the best way possible with this platform. 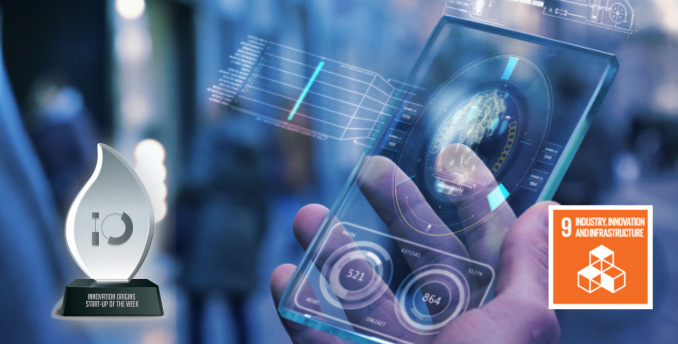 VividQ – Where are the holograms?

Holograms are cool and are perhaps the most prevalent piece of technology that you see in science fiction storylines. This technology has been technically possible for a few years now, but there is nonetheless still a problem. This is not about the creation of images, but mainly about equipment that is needed to project these images. An excellent example of this was the case of Google Glass a few years ago. On paper it all worked fantastically, but it turned out to be an awkward item that gave you a headache.

Imitating human vision is more complex than previously assumed. At the moment hologram makers are still working on a screen or smart glasses that are really able to change the environment with their projections. As long as this doesn’t exist, this technology won’t win the hearts of the public. The British team behind VividQ developed software to bring holography to the living room without faltering hardware. Using a few micro projectors, holograms can pop up all over the place. And they can be controlled by any smartphone or computer. This means that you no longer need a bulky pair of Google Glasses or a very expensive beamer.

The potential of flexible hologram technology is endless. Think of meters on the road surface while driving, moving computer animations in your own living room – or handy virtual widgets on a real table top. Because of the drawbacks in both projector screens and wearables, this has so far been a thing of the future. In order for hologram technology to truly gain a foothold, a mindset change from VividQ may be necessary. Will they make a vivid, virtual world a possibility in our daily lives? Who knows?! One thing is certain: they are this week’s Innovation Origins Start-up of the Week!

3D printed holograms to treat Alzheimer's and Parkinson's
'The best scientists also have start-ups'
The Space Week shows the social importance of space for…
Students compete to really make a difference with their…
Dutch Technology Festival brings top of Gaming & Esports to…
You shouldn't just ask for a grower, but just give Bart a…
Manage Cookie Consent
We use cookies to optimize our website and our service. Help us to make our site better by accepting all cookies.
Manage options Manage services Manage vendors Read more about these purposes
View preferences
{title} {title} {title}