Moreover, our weekly winners may be awarded another prize. Because at the end of each calendar month, our readers, together with the editors of IO, will select the Start-up of the Month! 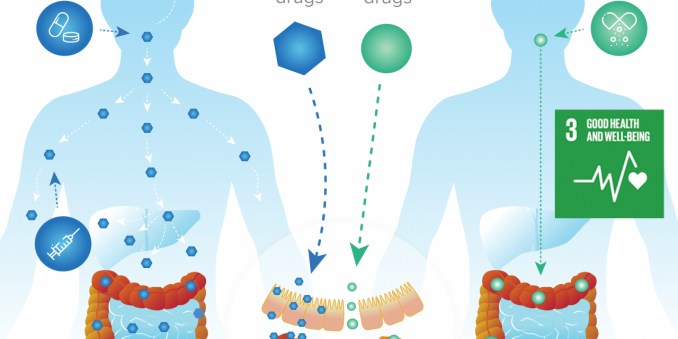 The way we use medicines is still somewhat primitive. Maybe that’s not surprising, because our options are limited when it comes to taking medication. Most organs are well protected from the outside world. Nevertheless, this also means that medicines cannot be administered very effectively. Dosages are therefore often higher than necessary because they have to travel a long way through our bodies.

Sovigo wants to change this through nanotechnology. Their capsules are about 100 nanometres in size, which is 10,000th of a millimeter (!) The main advantage is that this nanomedicine is effective solely at the point where the medication is actually needed. Preliminary results are encouraging for treating intestinal disorders. 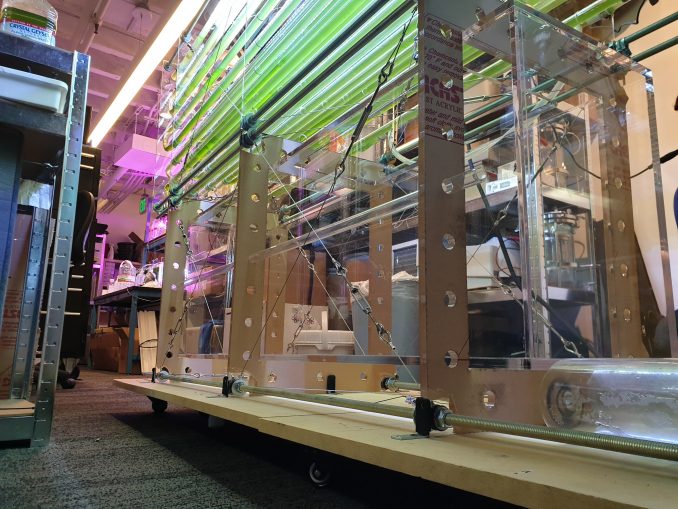 Climate change and dwindling agricultural land are major challenges for food and feed production. The supply of animal protein is particularly problematic.

The start-up Blue Planet Ecosystems, based in San Francisco and Vienna, wants to shift pisciculture (fish farming) to computerized container systems. The ecosystem is to be simulated in such a way that nature is able to grow in self-sustaining LARA systems (Land-based Automated Recirculating Aquaculture). 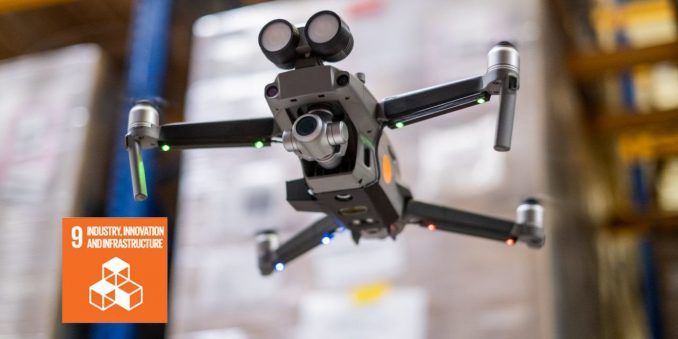 This German start-up’s drone system has brought a new automation revolution to warehouses. The flying assistants are able to make an inventory of a warehouse on their own by making a kind of digital impression of it. At present, maintaining a warehouse is a time-consuming task. Doks. Innovation promises a time gain of no less than 90% and a cost reduction of 80%. Data collected by the drones are subsequently made available in a proprietary data analysis system. Similar concepts are focused on a single management system as a rule, whereas Doks offers a universal system. 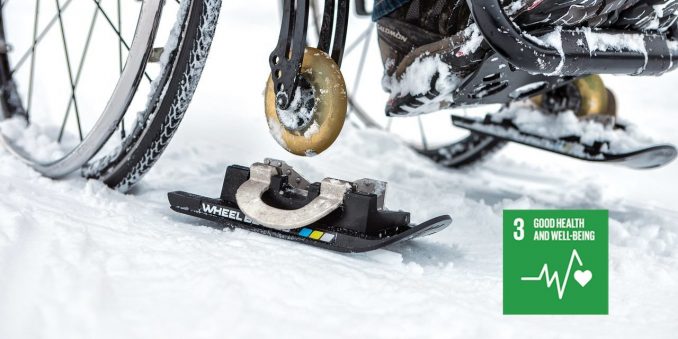 Wheelblades – move your wheelchair without fear through snow

Giving freedom back to people who have limited freedom of movement. That’s the noble goal that former snowboarder Patrick Mayer has committed himself to. Mayer ended up in a wheelchair for a long time himself and personally experienced how winter can throw a spanner in the works. Moving through snow and over ice in a wheelchair or with crutches is just not much fun.

Which is why he came up with Wheelblades, a kind of mini-snowboard that gives more stability to the front wheels. For people on crutches, there is the SafetyFoot, an extra foothold for underneath crutches. And Wheelblades are also suitable for prams, so that you are able to go on a winter hike with your little one without any hassles. 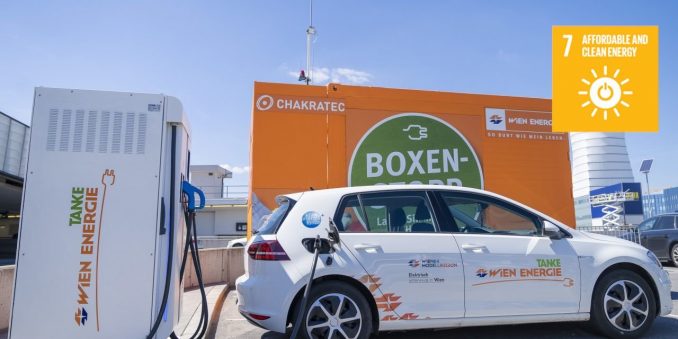 Recharging: it is perhaps the greatest sore point that is associated with electric mobility. Compared to traditional refueling, it takes ages before you can get back on the road. If it’s up to the Israeli start-up Chakratec, this will soon be a thing of the past. Their kinetic battery fills up about as fast as your diesel tank does. Yet the potential is even greater: the battery has unlimited charging cycles and contains no pollutants.

They are setting their sights on a heroic reputation. A start-up ‘for the benefit of humankind’. What makes this mission even more challenging, is that the market in which they have delved into is dominated by Chinese companies. How do you stand out? The solution is simple and difficult at the same time.  Come up with something completely new. The result is a kinetic battery with flywheel technology.

A battery can be highly innovative; but without a good charger it is of little use. Chakratec maintains that current infrastructure has been overwhelmed by reality and is suffering from too much red tape. It would be possible to create fast charging stations anywhere, even with a weak network, with the relevant fast charging technology.

The potential of Chakratec’s technology has not gone unnoticed. The start-up has already won several awards, including one for best storage technology. They can add another feather in their cap because the favorable prospects for Chakratec make it the Start-up of the Week!

There is a frantic search going on around the world for efficient and sustainable batteries and the subject is also regularly addressed by Innovation Origins. At the beginning of this month, for example, we spoke to the start-up High Performance Battery, which is also trying to bring a new type of smartphone battery onto the market. Or does the future for cars lie with hydrogen technology? We sought answers to that question here in this series.