Co-creator of the Hungarian Smart Capacit System, Kristóf Lengyel, studied Marketing and Communication at the Hoge Hotelschool in The Hague before joining his father’s IT company. They are working with a team of four on software to make the energy network of charging stations more sustainable. We interviewed Lengyel for this instalment of Start-up of the Day.

How did the idea for Smart Capacit System come about?

“A lot has been happening around the energy transition in recent years. My father and I wanted to do something in this too but weren’t sure exactly what. Roughly three years ago we started having the first talks about developing software that would enable us to distribute the energy that a charging station uses. As a result of the corona pandemic, I decided to move from The Hague – where I studied at the Hoge Hotelschool – back to Hungary and join my father who has his own IT company. I also competed in The Red Bull Basement Student Innovation Event, among other things. This was possible because my studies suffered delays due to corona. Unfortunately, I didn’t win, but I did learn a lot. I can now put that knowledge to good use in other competitions.”

What would you like to change with your software?

“People often charge their cars when they get home from work between five and six in the afternoon. That causes a huge overload on the energy grid for a couple of hours. With a lot of charging stations, the more cars that are hooked up to them, the slower the cars charge. With our software, we want to rearrange the load on a charging station so that the supply is optimized for the demand. In the first phase, we allocate energy that is not consumed in the off-peak hours to meet the demand in the peak hours. You shuffle the energy around so that it can be used in an optimal way, without causing a blackout. In the second phase, we want to use a DSO (Distribution System Operator) to make a system where the user can control the recharging themselves.”

You are still at the early days of your start-up, how are the initial reactions?

“It varies a lot. Some people doe acknowledge the problem and think something should be done about it. Others think that isn’t a problem at all and that our start-up has no chance of succeeding because of that. During our first elevator pitch at DSO, they understood the impact of the problem and how much money is lost on an annual basis due to the overloading of charging stations. We didn’t need to explain that imbalance on the energy grid to them.”

How far along are you in the development of the software?

“We hope to carry out the first pilot in the fall of 2022 so we can be ready to launch the software in 2023. At the moment, we are competing in several innovation competitions. This means that we will soon be able to demonstrate that we have the right kinds of figures, the money and the expertise to enter the market in one go. You can already find one of our apps in the App Store and Google Play. This is to show that we are serious and that we have the knowledge to make the software ourselves as well. My father’s IT company is a mid-sized company with seventy employees and several highly skilled developers. They are also involved in the start-up. We can access a direct source and are consequently able to adapt quickly.” 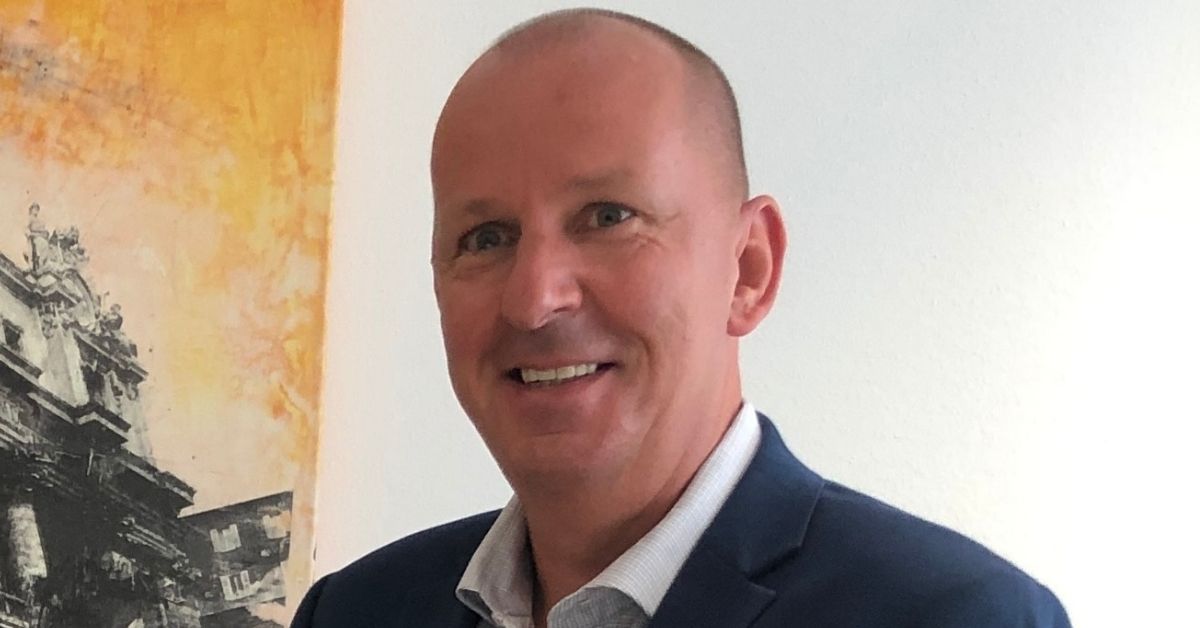 Smart charging EVs is the solution to energy shortages – Innovation Origins
The European Union is on the right track in electrifying the transport sector. AVERE and smart charging. An interview with Vangeel.

If you were able to predict the future, what will it look like for Smart Capacit System?

“I hope that we will win the competition in May that we are competing in right now. That would mean that we could start the pilot with DSO in the fall, and gain more insight into the behavior of users of the charging stations. Further down the road, I hope we can find lots of collaborative partners. Imagine if we could work together and create a global alliance. Then everyone would feel so much more motivated to work together because there is no non-competition clause. They are able to save money because we have the expertise and provide them with new information. We then get a percentage of the profits they make. This is our revenue model. We hope to get a foothold in Europe first and then expand to America from here.”

You can also read other articles about start-ups here.

A smart tank as a cool way to store heat
How artificial intelligence is propelling the energy…
TNO and NEC: Doing good things together to make a real…
Jacqueline Cramer: 'Circular economy calls for network…
Why we need to regulate the energy system at a local level
Electric Auke: 'We should dare to look at other energy…