The days that a beer always was a pilsner, are far behind us. Big brands like Heineken and Carlsberg have received competition from local brewers all over the world. Eindhoven has taken its place in the race to be an innovator, also in this special industry. Drinking responsibly is a core for consumers in the city and many drinkers are favoring beer with flavors and richer taste. 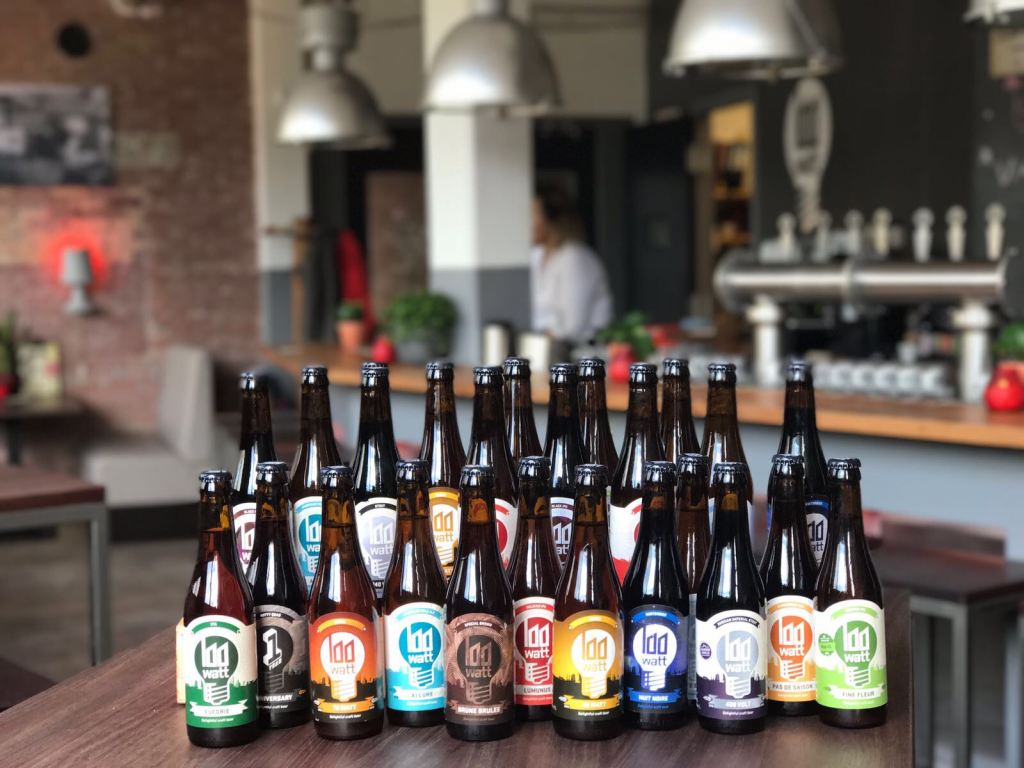 Van Moll has been around for a while, and since two years, Stadsbrouwerij has also entered the pitch. Master Brewer Rob Bours knows that he and his colleagues at Stadsbrouwerij can create real fans by mixing the right herbs and flavors. He says that the establishment of his brewery is as a result of the vision of few friends that want to see Eindhoven produces a top-notch beer.

“We started plans to create a brewery in the front of my garden two years ago and today we can see how the brewery is evolving from the wide variety of beers we produce from fruits and herbs, to the commitment we put to the quality in creating a better taste beer”, he adds.

“I have a radical style in producing different types of beers. It is very difficult to find something completely new in producing beer but I like to do things my own way. The goal is to offer customers the chance to taste beers that have not previously been manufactured anywhere in the world”, the Master Miller reaffirms. 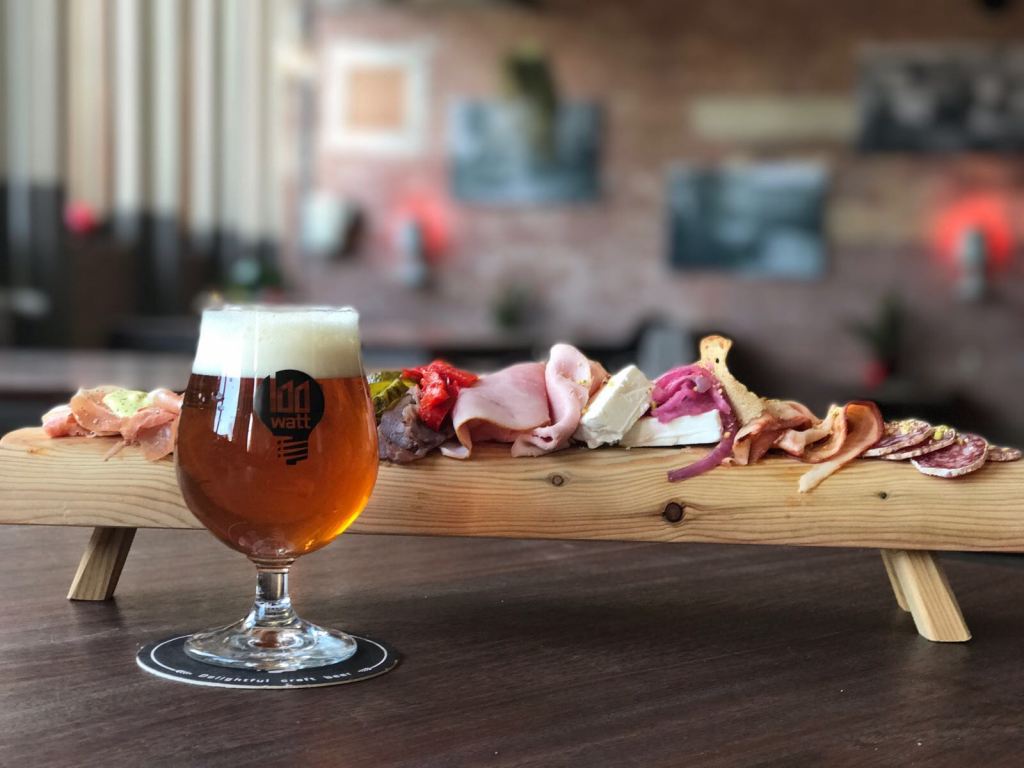 The Eindhoven Brewery has been used to explore new recipes, reinterpret old ones and this process has seen the likes of Vanilla and Papaya beer, launched in recent times.

Speaking about the Brewery, brewer Rob Bours says: “We feel extremely proud to see many people like our beers and the business is rapidly expanding with a new warehouse and plans to erect another brewery in Eindhoven. There is huge interest in our beer and we are excited to manufacture more batches of experimental beers in the foreseeable future.”

Overall, the brewery in Eindhoven is maintaining the quality of craft beer and since its inception in 2015, it is innovating fascinating craft beer with vastly different philosophies, brewing styles and design aesthetics. 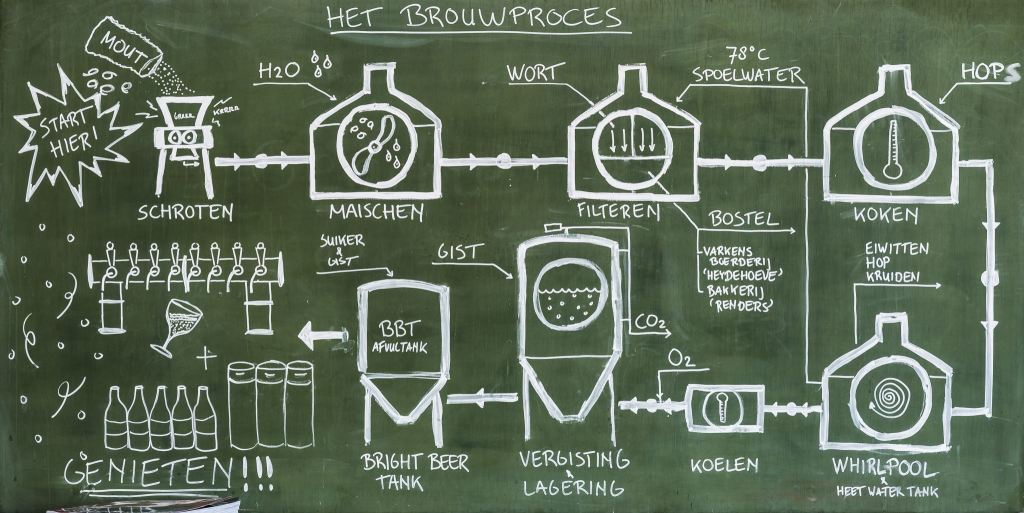