For centuries, babies have been soothed by rhythmic, rocking movements and it usually doesn’t take too long for the little ones to close their eyes and fall asleep. And if you then place them in a cradle, they will slumber on happily. However, the light rocking does not only have an influence on babies. The best examples are hammocks or boats drifting on the waves. You become totally relaxed and tired in no time at all.

In two studies on young adults and mice, researchers from the Universities of Geneva (UNIGE) and Lausanne (UNIL) and the University Hospitals of Geneva (HUG) have now investigated this phenomenon and the associated brain mechanisms. Their results, published in Current Biology, show that slow and repeated movement throughout the night modulates brain wave activity. Consequently, not only does balancing induce deeper sleep, but it also helps to strengthen memory, which is consolidated during certain sleep phases.

UNIGE scientists had already shown in a previous study that swinging during a 45-minute nap helps people fall asleep faster and sleep more deeply. But what are the effects of this slow movement on the brain?

In the first study, neuroscientists Laurence Bayer and Sophie Schwartz used a specially designed bed in the sleep laboratory of Geneva University Hospital to explore the effects of continuous rocking on sleep and the brain waves that characterize it. In the study, 18 Eighteen healthy young adults spent one night at the HUG Sleep Medicine Centre to make polysomnographic recordings during which several physiological variables were recorded (heart rate, respiratory rate, electroencephalogram, etc.). Once familiar with this unusual environment, the young volunteers spent two nights at the Sleep Medicine Centre, one on a moving bed and the other on the same bed, but in a still position.

“A good night’s sleep means falling asleep quickly and staying asleep all night,” says Laurence Bayer. “However, we observed that our participants, although they slept well in both cases, fell asleep more quickly when they were rocked. In addition, they had longer periods of deep sleep and fewer micro-wakes, a factor frequently associated with poor sleep quality.”

The reinforcement of deep sleep by rocking is the direct consequence of the modulation of brain wave activity during sleep. Thus, continuous rocking makes it possible to synchronize the neural activity of the thalamocortico-cortical networks, which play an important role in the consolidation of sleep, but also of memory

A modulation of brain wave activity during sleep, which also plays an important role in the consolidation of sleep, but also of memory, is responsible for the reinforcement of deep sleep by continuous rocking. “To see if this effect also affected memory, we subjected our participants to memory tests: they had to learn pairs of words in the evening and remember them in the morning when they woke up,” explains Aurore Perrault, a researcher at the UNIGE Faculty of Medicine and the first author of this study. “And here too, rocking proved beneficial: the test results were much better after a night in motion than after a still night! “ 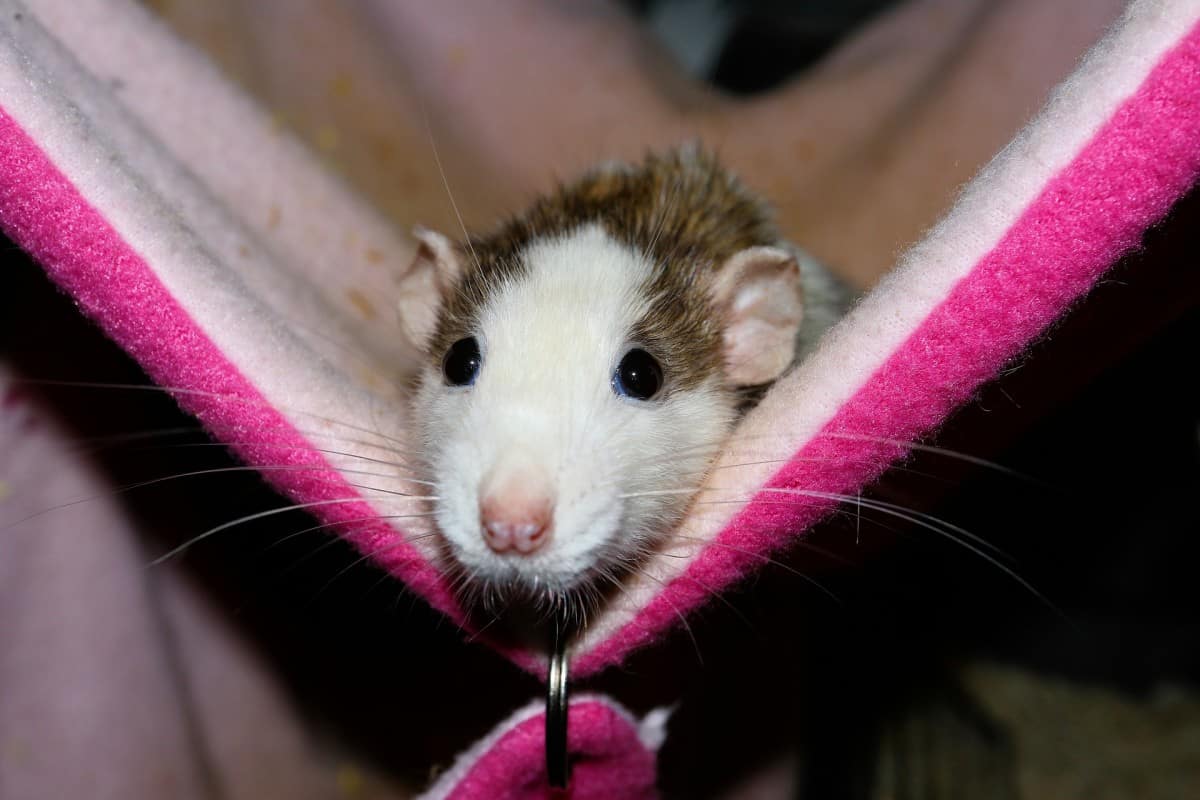 The second study was carried out in Lausanne, in mice, under the direction of Paul Franken, Associate Professor at the UNIL Faculty of Biology and Medicine. Like humans, the mice, whose cages were rocked, needed less time to fall asleep sleep and slept longer. Unlike in the human volunteers, it did not increase the mice’s sleep.

The Lausanne study revealed another key factor in sleep quality: the vestibular system. Located in the inner ear, it manages balance and spatial orientation. “We have subjected two groups of mice to the same rocking: a group with non-functioning sensory receptors in the inner ear and altered vestibular function, and a control group. Unlike the control mice, the mice in the first group did not benefit from any effect of swaying during sleep,” says Konstantinos Kompotis, a researcher at the Faculty of Biology and Medicine at UNIL and the study’s first author. “Vestibular sensory stimulation during rocking therefore acts on the neural networks responsible for the specific brain oscillations during sleep.”

In future research projects, the scientists now want to further observe and control specific neurons. “Mapping the communication network between the two systems would make it possible to develop new approaches to treat patients suffering from insomnia, mood disorders, as well as elderly people, who often suffer from sleep and memory disorders,” conclude the Swiss scientists.