I have seldom been so angry as I was at the reports of misconduct during the lustrum parties of the Amsterdam ASC/AVSV student society. This goes so much further than a bunch of snotty-nosed frat boys behaving badly at a party; it exposes three core problems in the governance of our society.

Let me say first of all that, even during my student days, I have never understood the concept of a student society and have never been a member of one. Becoming a member of a club of beer-drinking frat boys so you could have ‘friends for life’ was a formula that I did not understand even 25 years ago. I preferred to choose my friends myself.

What I do understand, however, precisely because it concerns my profession, is that a culture is something that you design together and that everything that can go wrong in that particular design goes wrong. Women are dehumanised here and degraded to an object. That object is even given a name: “sperm bucket“. Women are physically threatened (“breaking women’s necks” to “stick their dicks in“) simply because they are women. In spite of a year of discussions about a safe, respectful culture within the student society, during the lustrum parties, half-naked women danced on stage while men banged their heads up against their crotches as a form of entertainment. Woohoo, what a blast, what a laugh…

Those who think that this is just a small group of drunken men with a bad sense of humour are wrong. We are talking about the largest student society in the Netherlands with thousands of members, where hundreds of men collectively shouted ‘whore’ when they mentioned women. Hundreds of men who will soon claim the top positions in our country and become the centre of our governance culture. Among these hundreds of men are the CEOs, the leading lawyers, the politicians and spin doctors of the future. These men will form the pillars of governance culture in 2040. 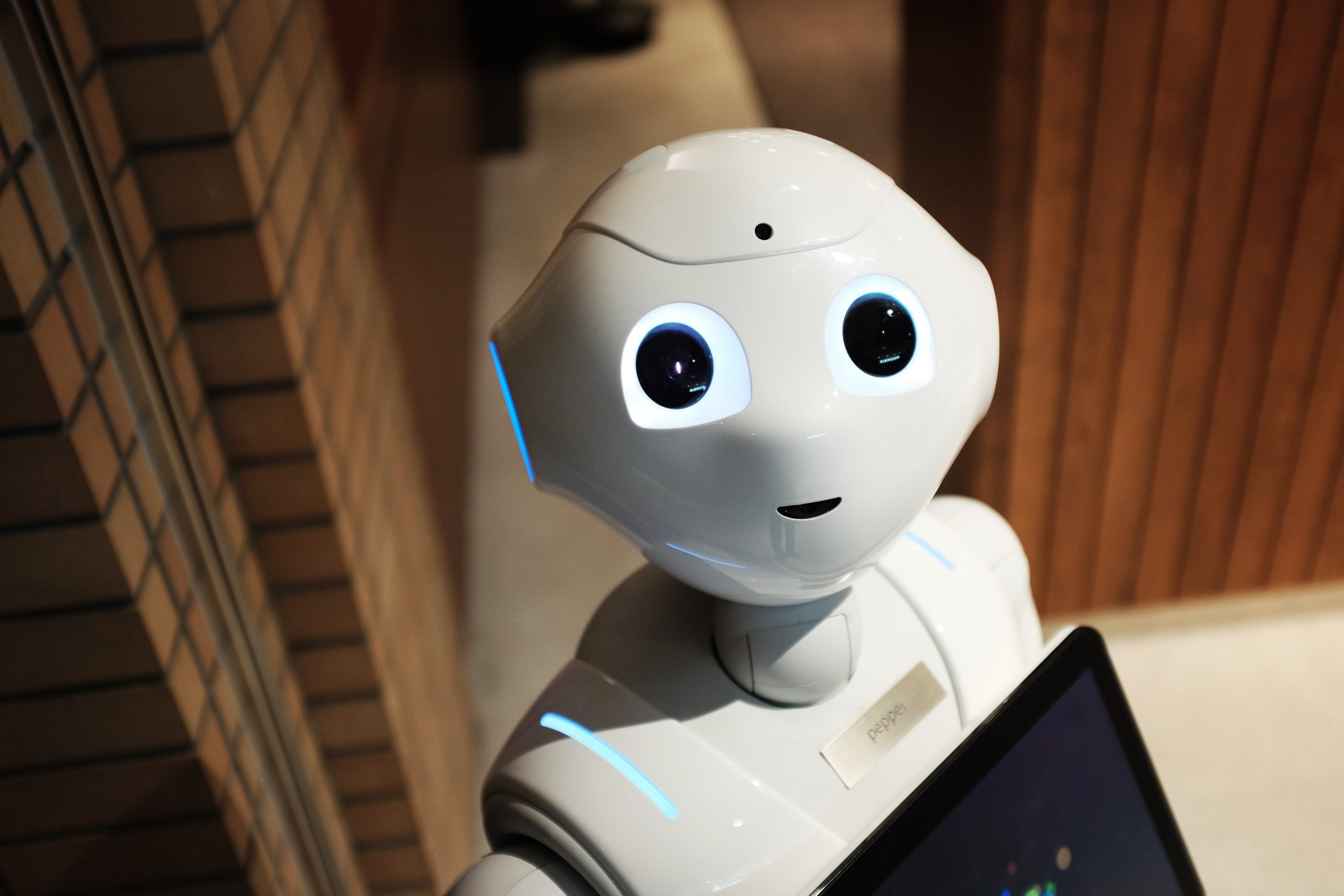 Can we teach Artificial Intelligence to make moral judgements? – Innovation Origins
Can we ever teach artificial intelligence -via argumentation or intuition -to do the right thing morally? That’s what moral philosophers, like our columnist Katleen Gabriels, are wracking their brains about.

Let us look at some of the pillars of today’s governance culture. We are talking about a prime minister who has no active recollection of just about any difficult issue. About a dick-pic-sending manager at a football club. About a minister who in a case of cronyism, would rather pay a fine of non-compliance to the court (albeit at the taxpayer’s expense) than be forthcoming with documents. About governors who are happy to whisk away professionals who voice criticism to a ‘position elsewhere’. And about a media mogul who lets his lecherous relatives and friends work with young women without any interference – because after all, there was a desk set up where these young women could report abuse.

The problems of contemporary governance culture can be summed up as three themes: 1) seeing women as sex objects, 2) allowing cronyism to prevail, and 3) sweeping problems under the carpet. And exactly these three factors recur in the case of the Amsterdam student society. Not just because women have become whores and sperm buckets for these male students in an association that is all about building friendships and expanding the network (i.e. cronyism).

But you can also see it in the way that they are trying to solve this particular scandal: making it smaller by placing the focus on the four speakers (and not on the hundreds of male students present who were also shouting “whore“). They want to get to the bottom of things with an investigation, and – until the results of that investigation are known – stop the ‘trial by media’. A familiar step-by-step plan, probably devised by a spin doctor who often surfaces when problems arise in a governance culture that need to be swept under the carpet.

The problems of contemporary governance culture can be summed up in three themes: 1) seeing women as sex objects, 2) allowing cronyism to prevail, and 3) sweeping problems under the carpet. “

A new culture doesn’t just appear out of thin air

If you stick with what you have always done, you will always get what you have always gotten. If you want things to be different, you have to tackle things fundamentally differently. The umpteenth internal investigation and the umpteenth discussion cycle about the culture are not going to help. A new culture does not have to take years (as is now being glossed over in the matter with the Amsterdam students as: “a change of culture simply takes time”). In fact, a new governance culture does not just appear out of thin air. You literally have to do things differently, organise them differently and design them differently. But if you do this intelligently, that change can happen very quickly.

In this, I see a role for technology. Some organisations are already using HR robots in the whole selection and recruitment process for positions. These robots can easily be programmed in such a way that being a frat boy is not treated as an inevitable advantage, but as a disadvantage. You can also design a wristband with voice recognition that, by way of ‘instant feedback’, starts to vibrate unpleasantly when a man says derogatory things about women. I am just putting some options on the table.

A fundamental redesign, and as soon as possible please

Developing technology that tackles these three core problems of governance culture is not all that complicated. If people want it, it can be accomplished in no time at all. The problem, as with most innovations, lies in widespread adoption. Awareness is an important step where adoption is involved, and we all have a role to play in that. Together, we need to ensure that issues like these are not swept under the carpet and kept internal, but are put under the magnifying glass instead. However uncomfortable that magnifying glass may be. Only when we constantly name and address these issues will we be able to realise that it is time for a fundamental redesign of our governance culture. As far as I am concerned, that time is not now, but yesterday.

Intercultural Dialogues between Dutch and Chinese…
'I hear too often that women have to be harder, more…
The enterprising student easily beats professor
Holland High Tech is cashing in on opportunities for the…
Jacqueline Cramer: 'Circular economy calls for network…
The innovative power of a 75-year-old techie with assertive…