The Smart Bra student team has invented a smart bra that can detect breast cancer in the early stages. The bra can replace the painful examination that women currently still have to undergo when their breasts are examined for possible cancer. Like the student team CryoCOP, the team also won an award in the TU Delft Impact Contest 2022 yesterday, TU Delft reported in a press release.

CryoCOP, a group of students from TU Delft, TU Eindhoven and Wageningen UR technical universities in te Netherlands, together with academics and industrial experts, has developed a technology that can work in a carbon-negative way. They capture pure CO2 using a cryogenic process that comes at a very low cost.

The challenge for all participating teams was to develop a highly promising innovation that will have real social impact. For this, Smart Bra and CryoCOP were presented with the Ideation Award and Advanced Award respectively. Biosphere Solar managed to win the hearts of the public and won the Audience Award. 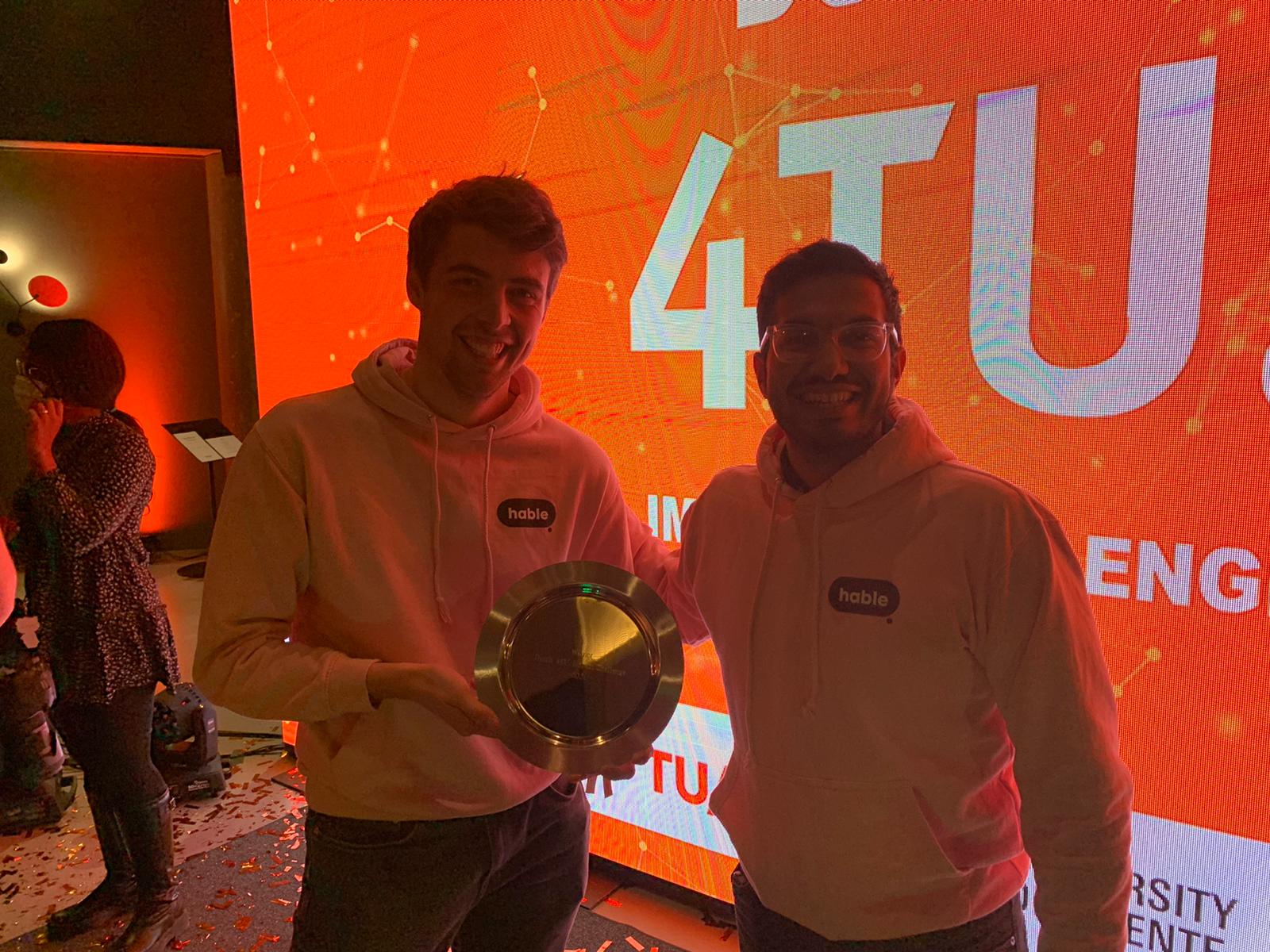 Over the course of the last few months, participants of the TU Delft Impact Contest, divided into over 60 teams, worked hard to launch their own start-up. They attended workshops and coaching sessions, and participated in a Speed Date Event with experts from the partner network in order to take their innovations to the next level.

The 13 most innovative teams were selected to present their business plans in the Grand Finale that was held on Tuesday, June 7, hosted in the brand new NEXT Delft accelerator building on TU Delft Campus. It was an afternoon of captivating pitches, an exciting showdown with the Expert Jury and a festive awards ceremony.

IIn both categories, the two best teams were selected by the jury to participate in the Showdown; the final. From innovative ideas in medtech, to revolutionary technologies for ‘capturing’ carbon, the finalists managed to impress the panel of experts and host Alissa van der Voort, as well as the (online) audience. During the jury deliberations, last year’s winners, Wout Houkman and Kristóf Vass of start-up Sourcer, gave this year’s participants some important tips and showed what they have been working on since winning.

Delft Enterprises awarded CryCOP the Delft Enterprises Award, which marked their second win that day. The Impact Studio presented Ecosmic with the Impact Studio Golden Ticket. Teams Biosphere Solar (who also went home with two awards) and SizeRight will represent TU Delft at the Slush festival in Helsinki at the end of the year since they managed to scoop the 4TU Impact Challenge Wildcards.

Finally, ASML awarded DeltaV with the ASML Makers Award. Shell also presented the Shell Energy Transition Award to RevClime. Winning these awards means a big step forward for the teams in the further development of their innovative concepts.

Students compete to really make a difference with their…
'I hear too often that women have to be harder, more…
Universities should keep an eye on innovative and cheaper…
'Quit your job for one day a week'
The enterprising student easily beats professor
Drone challenges vocational and applied university students…
Manage Cookie Consent
We use cookies to optimize our website and our service. Help us to make our site better by accepting all cookies.
Manage options Manage services Manage vendors Read more about these purposes
View preferences
{title} {title} {title}