Today, the European Investment Bank (EIB) and the European Patent Office (EPO) published the report ‘Deep tech innovation in smart connected technologies‘. The study identifies the obstacles that companies face in developing advanced, digital technologies in the European Union, the EIB and EPO write in a press release.

Large Dutch companies (such as Philips and Signify) located around the 4IR cluster in Eindhoven are making a significant contribution to the number of patent applications. Because they account for the largest share of 4IR innovation, the number of international patent families filed by SMEs in the Netherlands is relatively modest (about 6 percent, compared to about 12.5 percent for the entire EU). Nevertheless, the Netherlands is home to 164 small companies active in the field of 4IR technologies. This places Netherlands in sixth place in the EU, just after Sweden. 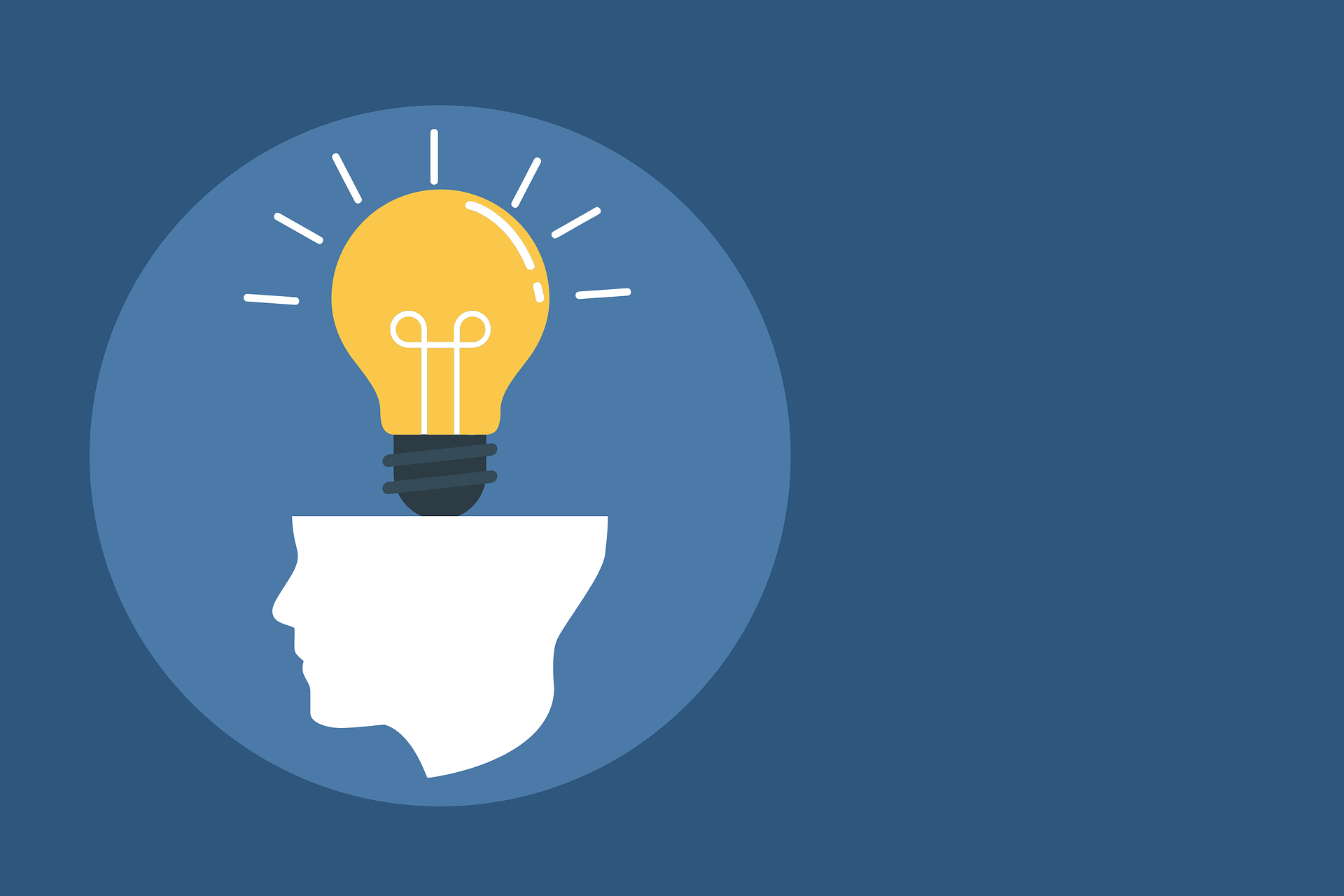 US leads in global patent activity

The report shows that global patent activity in 4IR technologies originating in Europe is strong: between 2010 and 2018, EU countries accounted for about 15 percent of international patent families. Patent families refer to patent applications made either in at least two countries or through a regional patent office.

Despite this patent activity, EU countries – compared to the US, Japan, China and South Korea – are the least specialized in developing 4IR technologies. In absolute numbers, the number of European SMEs developing new advanced digital technologies within the context of 4IR is lagging behind the number of US SMEs. In the United States, 6,517 patents for smart connected items have been applied for, while in Europe there have been 2,634.

Within the EU, Germany (570), France (400) and Italy (273) have the highest number of SMEs that are developing 4IR technologies. The Netherlands is in sixth place with 164.

Differences and similarities between the U.S. and the EU

Access to financing and lack of talented personnel are cited in the study by three-quarters of SMEs as the biggest barriers to business. Answers from respondents in the study show that 49 percent of SMEs developing 4IR technologies consider patents extremely important for obtaining financing. Moreover, 80 percent say it is important for their investment policies to focus on protecting intellectual property.

The full press release and recommendations from the report can be found here.

A lesson from Apple in intellectual property law
A creator's council, for the real creators
Manage Cookie Consent
We use cookies to optimize our website and our service. Help us to make our site better by accepting all cookies.
Manage options Manage services Manage vendors Read more about these purposes
View preferences
{title} {title} {title}