The Delft University of Technology (TU Delft), together with Royal Brinkman and start-up Mapture, has built a drone that can fly around a greenhouse completely independently for the first time. The goal of this ‘Drone-in-the-box‘ innovation project is to design solutions for a better and more sustainable horticultural sector.

The drone has long been a proven tool for large-scale, autonomous data collection. However, most autonomous flying drones currently fly outdoors, high up in the sky. “That’s because drones typically rely on GPS to keep track of where they are and where they need to go. In indoor spaces, like greenhouses, GPS is not reliable enough for navigation when flying autonomously,” says Guido de Croon, professor of bio-inspired drones at TU Delft.

“At the Faculty of Aerospace Engineering, we’re working on lightweight, small drones that can fly indoors independently with the help of AI. This is important because these kinds of drones are safe for humans, who consequently don’t need to take any extra safety measures when these drones are flying around. However, it’s a huge challenge to get such a lightweight drone to fly independently, as they have far fewer sensors and computing power on board than, for instance, a self-driving car. As part of the project, we’ve developed a localization technique in which the drone combines signals from radio beacons in the greenhouse along with its own observations so that it can know where it is as precisely as possible.”

The growing world population is posing a major challenge to our food supply. One of the specks on the horizon in the horticultural sector, is the establishment of precision horticulture. Rogier Kemmeren, innovation specialist at Royal Brinkman says: “The ‘Drone-in-the-box’ system is an important tool to facilitate precision horticulture in the future. We want to measure and know the state of the plant. Besides that, we also want to know what it needs in order to grow as well as possible. To achieve this, a high degree of automation and digitalization is required. One of the ingredients in the precision horticulture mix is going to be independently operating drones. TU Delft, Royal Brinkman and Mapture have now taken a major step in that area.” 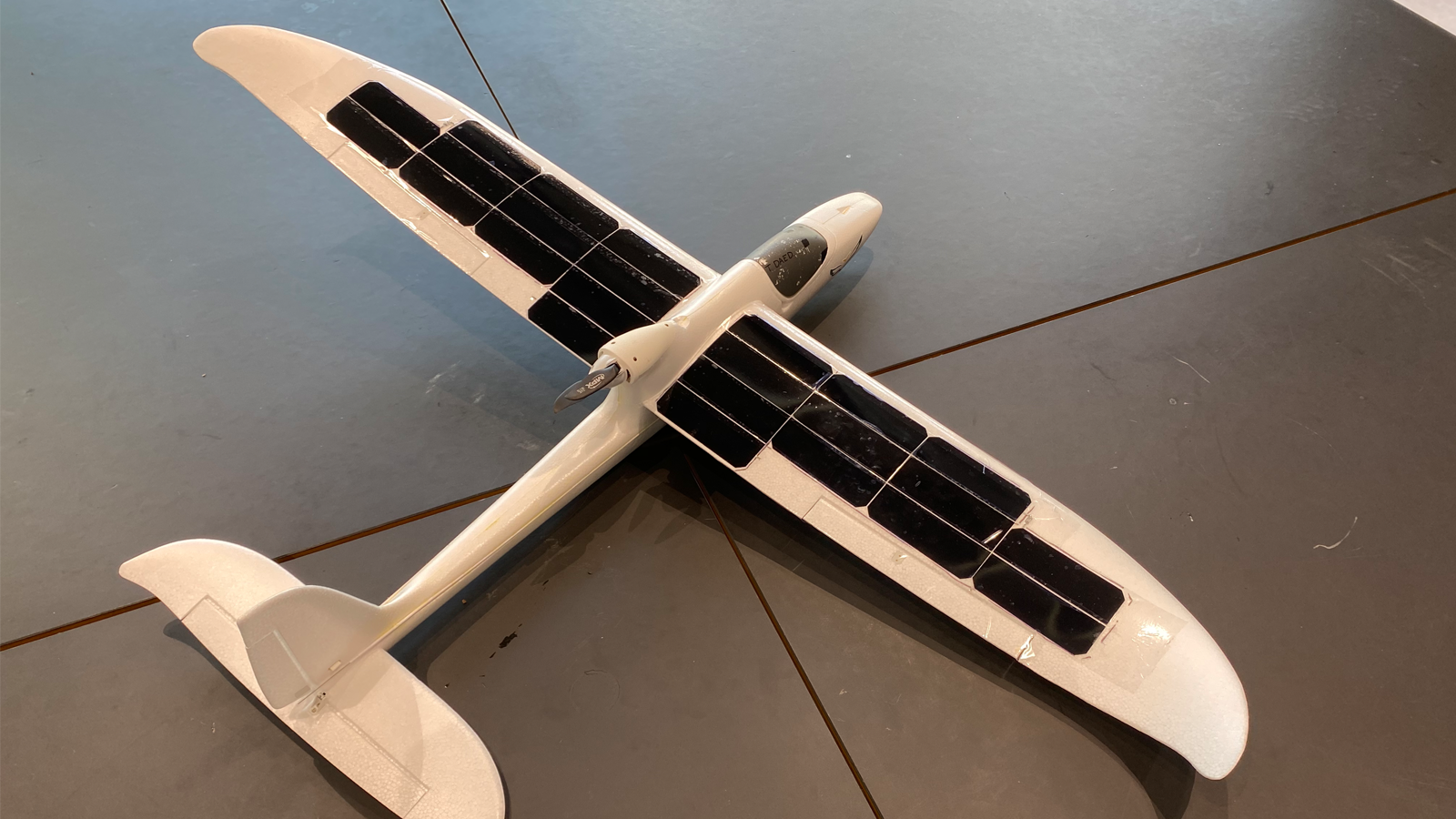 “For most of the promising indoor drone applications, we’re still dependent on a human drone pilot. This is labor-intensive and this is why we have developed an autonomous ‘Drone-in-the-box’ system within Mapture,” explains Bart Slinger, CEO of the Delft-based startup. “In an interface, the user can specify the area where the drone is allowed to fly. Then, from time to time, the drone can perform a flight completely independently. The user then only has to check the photos that the drone has taken. The upshot is a fully autonomous drone system that is capable of flying safely.” After the drone makes its flight and lands back on the charging station, the high-resolution photos are automatically uploaded to the Cloud for further data processing.

The Gerbera United greenhouse company was open to participating in a large-scale field test with the ‘Drones-in-the-box’ at its location in Nootdorp. “We’re in the process of developing a future-proof strategy for the protection of crops,” says Gijsbert Verboom of Gerbera United. “Building up data through these drones is the first step for us. We started with identifying damage to the crops caused by leaf miners; while the identification of damage caused by whiteflies and caterpillars is in the planning stages. We see plenty of potential for this innovation in the field. Thanks to drones, we can detect pests at a much earlier stage. This is crucial because it allows us to avoid having to cull large quantities of flowers.”

Greenhouse horticulture without gas? In search of even more…
At the Unmanned Valley, the sky is the limit - or is it the…
Everything that can affect a plant
How do you pick a tomato with a computer?
Drones help greenhouse agriculture companies improve the…
Holland High Tech is cashing in on opportunities for the…
Manage Cookie Consent
We use cookies to optimize our website and our service. Help us to make our site better by accepting all cookies.
Manage options Manage services Manage vendors Read more about these purposes
View preferences
{title} {title} {title}