Allowing children to play with discarded plastic toys can be a health risk. When researchers from the University of Gothenburg tested a large number of old plastic toys and costume articles, 84 per cent of the items were found to contain toxic substances that can disrupt children’s growth, development and reproductive abilities. This is according to a press release from the University of Gothenburg.

“The research indicates that reuse and recycling are not always automatically good. The transition to a more circular economy requires bans and other policies that remove hazardous chemicals from plastics and other materials. While the Toy Safety Directive has been crucial in reducing the incidence of hazardous chemicals in toys, it only applies to new toys, not old ones,” explains Daniel Slunge, environmental economist at the University of Gothenburg.

Toxic chemicals in most of the old toys

The hazardous chemicals discovered included phthalates and short-chain chlorinated paraffins used as plasticisers and flame retardants in toys.
Professor Bethanie Carney Almroth from the University of Gothenburg researches the environmental impact of plastics and plastic-related chemicals, and led the research conducted at the interdisciplinary Centre for Future Chemical Risk Assessment and Management Strategies (FRAM). For the study, researchers selected 157 different toys, new and old, and measured their chemical content. The study found that most of the older toys and items (84 percent) contained amounts of chemicals that exceeded current legal limits. A total of 30 percent of the newer toys and items also exceeded the legal limits. However, by far the older toys were significantly worse.

“In the older items, the concentrations of toxic substances were significantly higher. Many of the old balls, for example, were found to contain concentrations of phthalates totalling more than 40 per cent of the weight of the toy, which is 400 times more than the legal limit,” says Bethanie Carney Almroth. 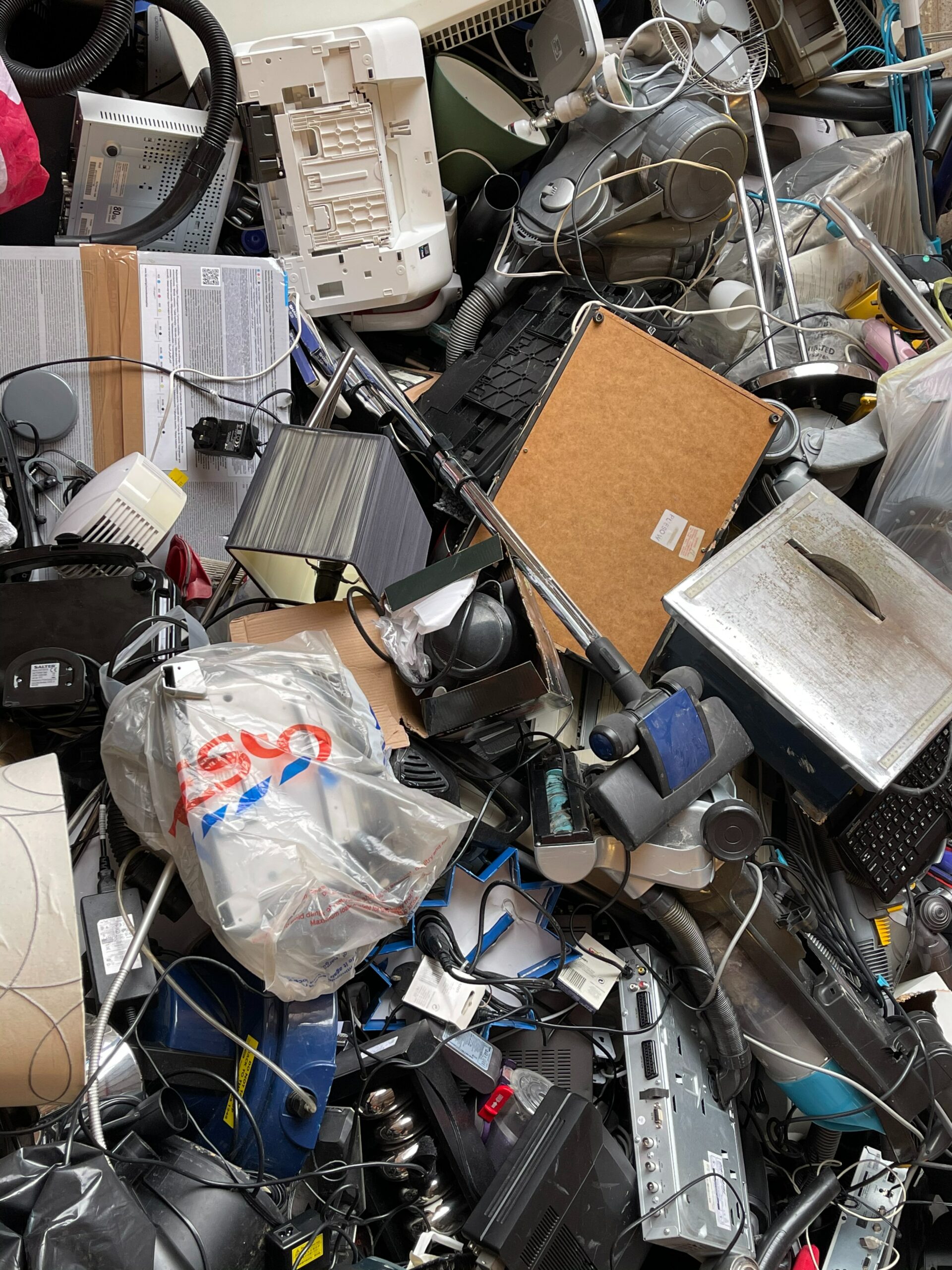 New manufacturing techniques to combat electronic waste
E-waste (electronic waste) is one of the toxic wastes with the most significant growth in recent years.

Toxins are an obstacle to our circular economy

The EU legislation on the chemical content of toys, known as the Toys Directive, regulates the permissible amounts of a number of chemical substances found in toys in an attempt to protect the health and safety of children. Currently, the permissible limits for new toys under the Toys Directive are 0.1% by weight for phthalates and 0.15% by weight for short-chain chlorinated paraffins.

Living with plastic: thermo-chemical recycling can change…
Recycling method turns waste into plastics with no climate…
These projects put Sweden on the path to a circular economy
Smart networks can extract water from desert air
Grains to ease the protein shift
Vividye colors, decolors, and recolors textiles
Manage Cookie Consent
We use cookies to optimize our website and our service. Help us to make our site better by accepting all cookies.
Manage options Manage services Manage vendors Read more about these purposes
View preferences
{title} {title} {title}