Researchers at the University of Basel and the University Hospital Basel have tested the possibility of artificially maturing (or more precisely, differentiating) breast cancer cells as an approach to turn them into a more normal type of cell, writes the university in a press release.

Differentiation is a therapeutic strategy that has been successfully implemented in treating blood-borne cancers but not yet in solid tumors. In the journal Oncogene, a research group led by Professor Mohamed Bentires-Alj now reports promising new results. The researchers were able to use differentiation to treat an especially aggressive type of carcinoma called triple-negative breast cancer.

“We show here that we can convert breast cancer cells to less harmful cells that stop growing,” says Bentires-Alj who is a group leader at the Department of Biomedicine.

The dual activity of the estrogen receptor 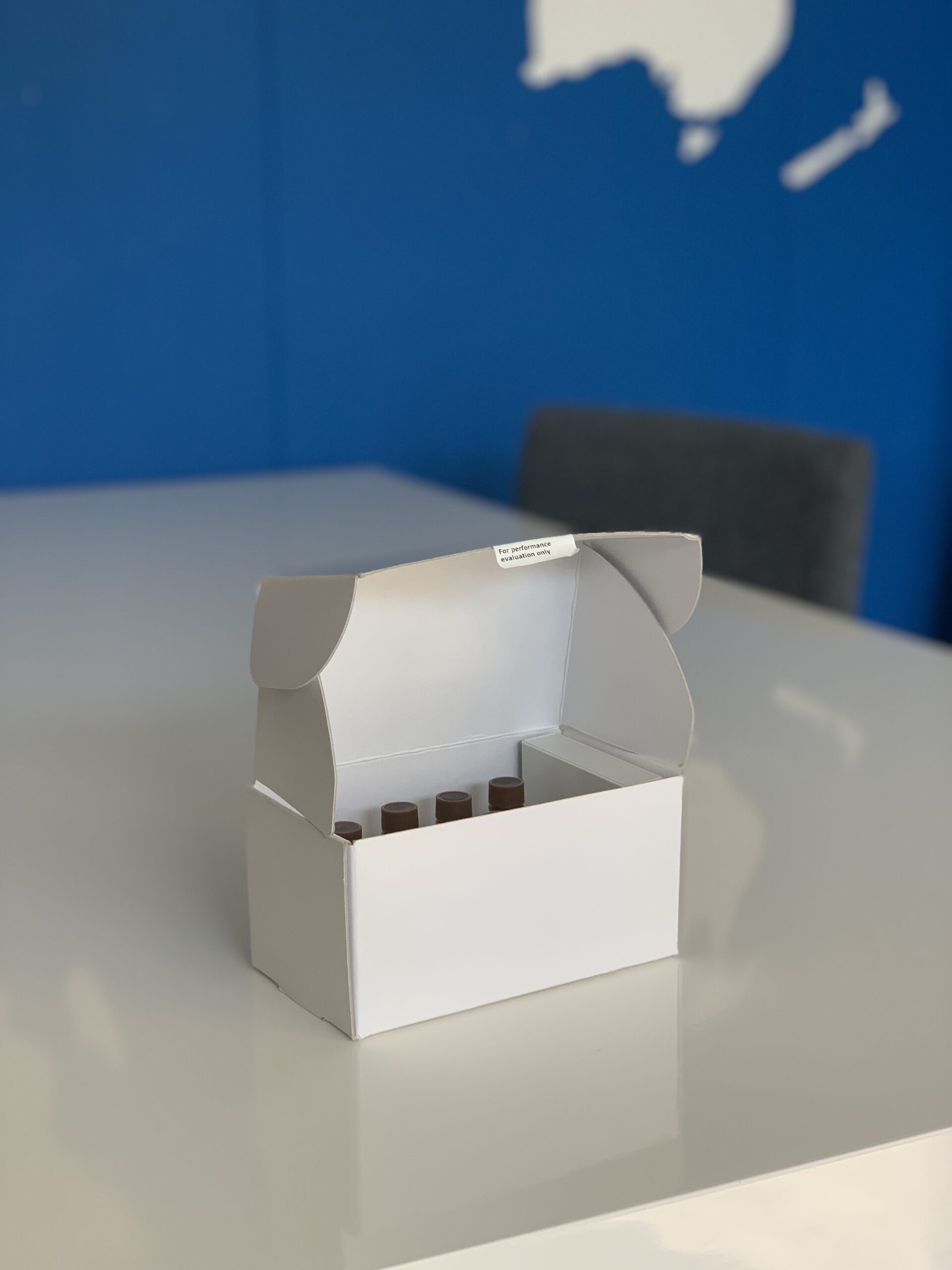 CC Diagnostics on its way to European certification with new cervical cancer test
Things are going well for CC Diagnostics. The start-up from the Dutch city of Groningen is developing a new test for cervical cancer that works more efficiently and should be more user-friendly for female recipients.

“Understanding the cellular and molecular mechanisms that define cancer and how these mechanisms differ from normal cells is crucial for developing new innovative therapies,” says Bentires-Alj. The results open a new avenue for treating triple-negative breast cancer. “The compounds used in this study are already in clinical trials to treat other cancer types, including blood-borne, lung, and pancreatic cancer,” the researcher continues. This underlines the possibility of testing these compounds in clinics and in treating breast cancer.

Especially in the era of immunotherapies, it has been suggested that “normal-like” cells can be cleared by the immune system while “cancerous” cells evade killing by immune cells. In the future, it remains to be determined if differentiation therapy can be combined with immunotherapies. “We are pursuing such strategies, and only time and resources are in our way to make further progress,” the researchers conclude.

A combination of drugs to overcome breast cancer treatment…
Fighting leukemia by depriving the energy of its cells
Big data joins the fight against cancer
A step closer to a life without insulin thanks to a Swiss…
Artificial Intelligence improves care for women with heart…
Artificial intelligence and big data can help preserve…
Manage Cookie Consent
We use cookies to optimize our website and our service. Help us to make our site better by accepting all cookies.
Manage options Manage services Manage vendors Read more about these purposes
View preferences
{title} {title} {title}