Safe, reliable autonomous vehicles will need to be able to precisely position themselves at all times, including during adverse weather.

“The difficulty for AVs to achieve precise positioning during challenging adverse weather is a major reason why these have been limited to relatively small-scale trials up to now. For instance, weather such as rain, fog, or snow may cause an AV to detect itself in the wrong lane before a turn, or to stop too late at an intersection because of imprecise positioning'” said researcher Yasin Almalioglu.

To overcome this problem, Almalioglu and his colleagues developed a novel, self-supervised deep learning model for ego-motion estimation, a crucial component of an AV’s driving system that estimates the car’s moving position relative to objects observed from the car itself. The model brought together richly-detailed information from visual sensors (which can be disrupted by adverse conditions) with data from weather-immune sources (such as radar), so that the benefits of each can be used under different weather conditions.

The model was trained using several publicly available AV datasets which included data from multiple sensors such as cameras, lidar, and radar under diverse settings, including variable light/darkness and precipitation. These were used to generate algorithms to reconstruct scene geometry and calculate the car’s position from novel data. Under various test situations, the researchers demonstrated that the model showed robust all-weather performance, including conditions of rain, fog, and snow, as well as day and night. The team anticipates that this work will bring AVs one step closer to safe and smooth all-weather autonomous driving, and, ultimately a broader use within societies. 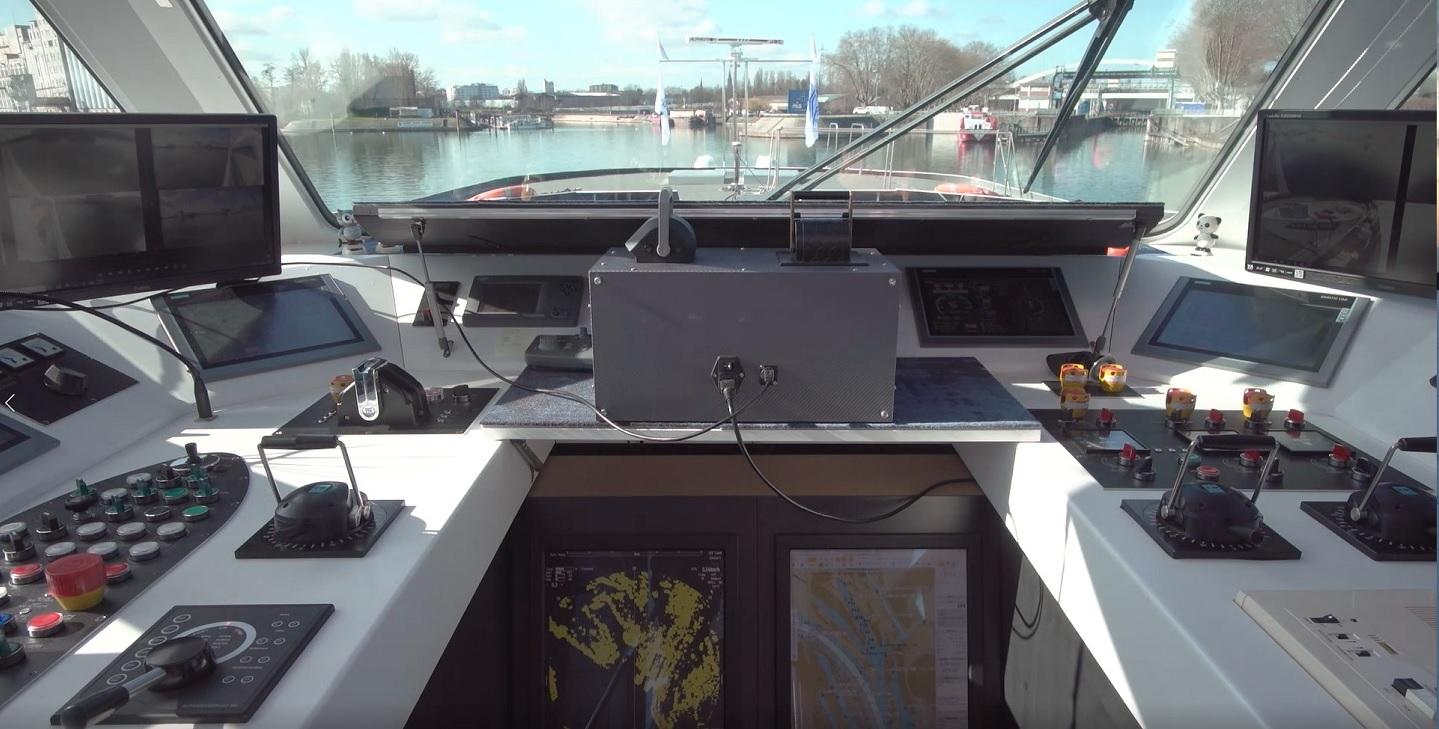 Safely into the lock with SCIPPER: Electronic parking aid for inland vessels – Innovation Origins
Shipping could become a sustainable alternative to trucks with the German SCIPPER navigational system, especially useful for inland waterways.