A potential new approach to treating one of the most common and devasting forms of brain cancer in adults has been developed in a seven-year research project, writes the University of Leeds in a press release.

In a peer-reviewed study published by BMC Cancer, scientists show that a short chain of amino acids (the HTL-001 peptide) is effective at targeting and inhibiting the function of the Hox family of genes which are responsible for the growth of Glioblastoma Multiforme (GBM).

The study was conducted in cell and animal models, but the HTL-001 peptide used in the study has undergone safety testing and is suitable for patient trials. These trials are now being considered in GBM and other cancers.

Hox genes are the key

Co-author Susan Short, Professor of Clinical Oncology and Neuro-Oncology in the University of Leeds’ School of Medicine, said: “We desperately need new treatment avenues for these aggressive brain tumours. Targeting developmental genes like the HOX genes that are abnormally switched on in the tumour cells could be a novel and effective way to stop glioblastomas growing and becoming life-threatening.”

Hox genes are responsible for the healthy growth of brain tissue but are ordinarily silenced at birth after vigorous activity in the growing embryo. However, if they are inappropriately ‘switched on’ again, their activity can lead to the progression of cancer. Hox gene dysregulation has long been recognised in GBM.

Hardev Pandha, project lead and Professor of Medical Oncology at the University of Surrey, said: “People who suffer from Glioblastoma Multiforme have a five per cent survival rate over a five-year period – a figure that has not improved in decades. While we are still early in the process, our seven-year project offers a glimmer of hope for finding a solution to Hox gene dysregulation, which is associated with the growth of GBM and other cancers, and which has proven to be elusive as a target for so many years.”

James Culverwell, CEO of HOX Therapeutics, said: “HOX Therapeutics is excited to be associated with this project and we hope that with our continuing support, this research will eventually lead to novel and effective treatments for both brain and other cancers where HOX gene over-expression is a clear therapeutic target.” 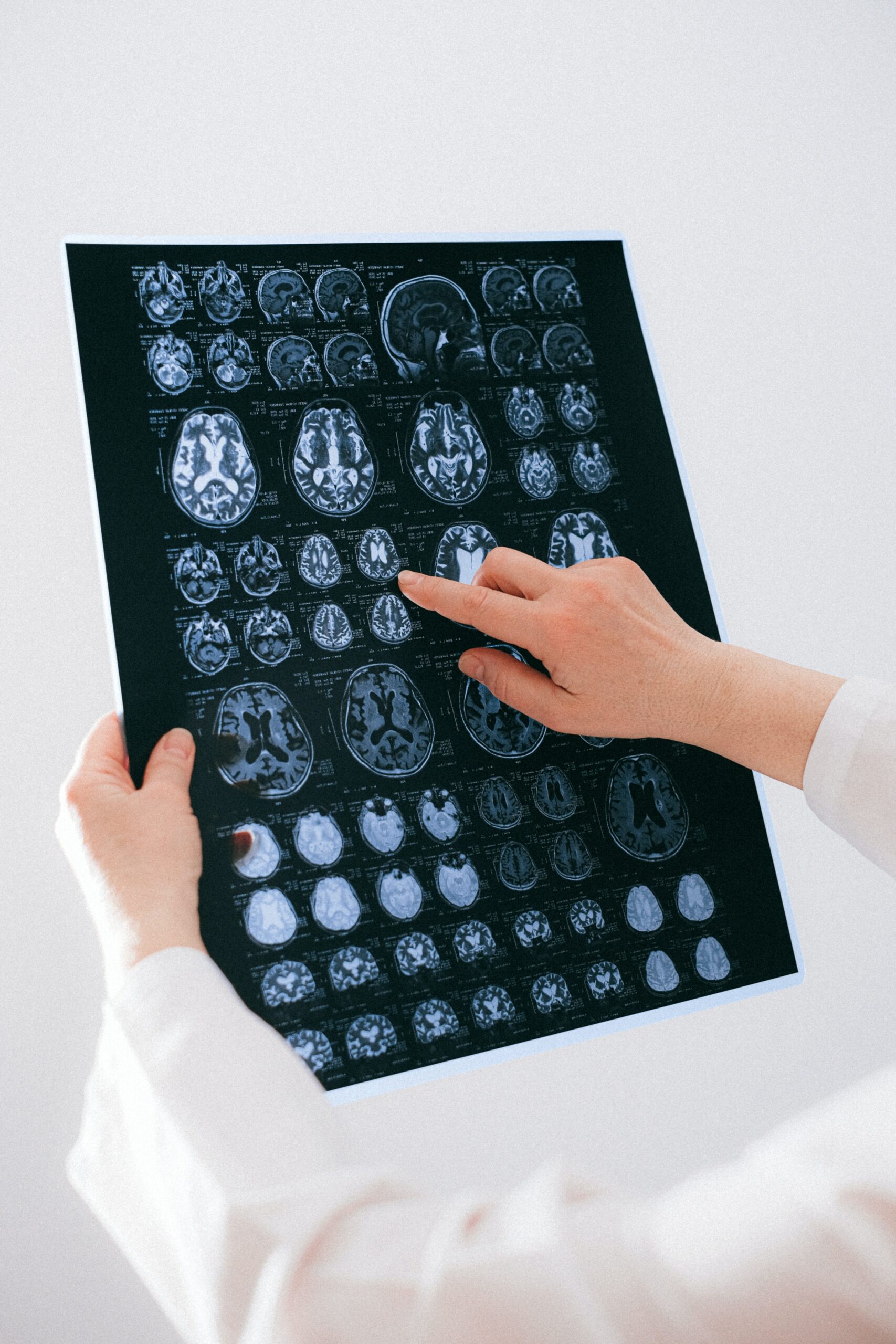 Wireless brain-computer interface from imec: ‘Eventually, we will be able to remedy disorders’
Research into the brain is mostly carried out in white, clinical lab spaces, where the brain activity of humans and animals is measured via sensors.