A team of researchers at Aalto University has developed a technology to accurately provide the missing directional information. Their work was published in the prestigious Journal of American Society of Acoustics (JASA), writes Aalto University in a press release.

The outer parts of our ears play an important role in determining where a sound is coming from. But with hearing aids, sounds sources seem to fill the head, which is distracting and tiring, especially in crowded situations. This is because the sound captured by the microphone is amplified and then passed through a thin tube directly into the ear canal, losing directional information. Not knowing where sounds come from also makes it more difficult to distinguish between different speakers.

In the JASA paper, the researchers present a signal processing model that analyses data from multiple microphones collecting sound from different directions to capture spatial information. ‘Only then is it passed on, for example to a compressor in a hearing aid, which amplifies the signal to suit the listener’s needs. The sound is then played back to the listener using the analysed spatial information, creating a natural spatial impression,’ says Ville Pulkki, Professor of Acoustics.

According to Pulkki, the method is not yet suitable for most hearing aids because it needs a lot of computing power and energy. The hearing aids in the left and right ear also need to communicate with each other. This can be difficult to achieve with small hearing aids, especially since the battery should last a long time for comfort.

Larger devices can more easily house enough computing power and a large enough power supply. This could include headsets used by professionals wearing helmets that impair hearing, such as rescue personnel, police officers and soldiers.

‘When a rescuer goes into a smoke-filled building with poor visibility, it’s important not only to hear the cries for help but also to know where they are coming from or which side a colleague is on,’ says Pulkki. 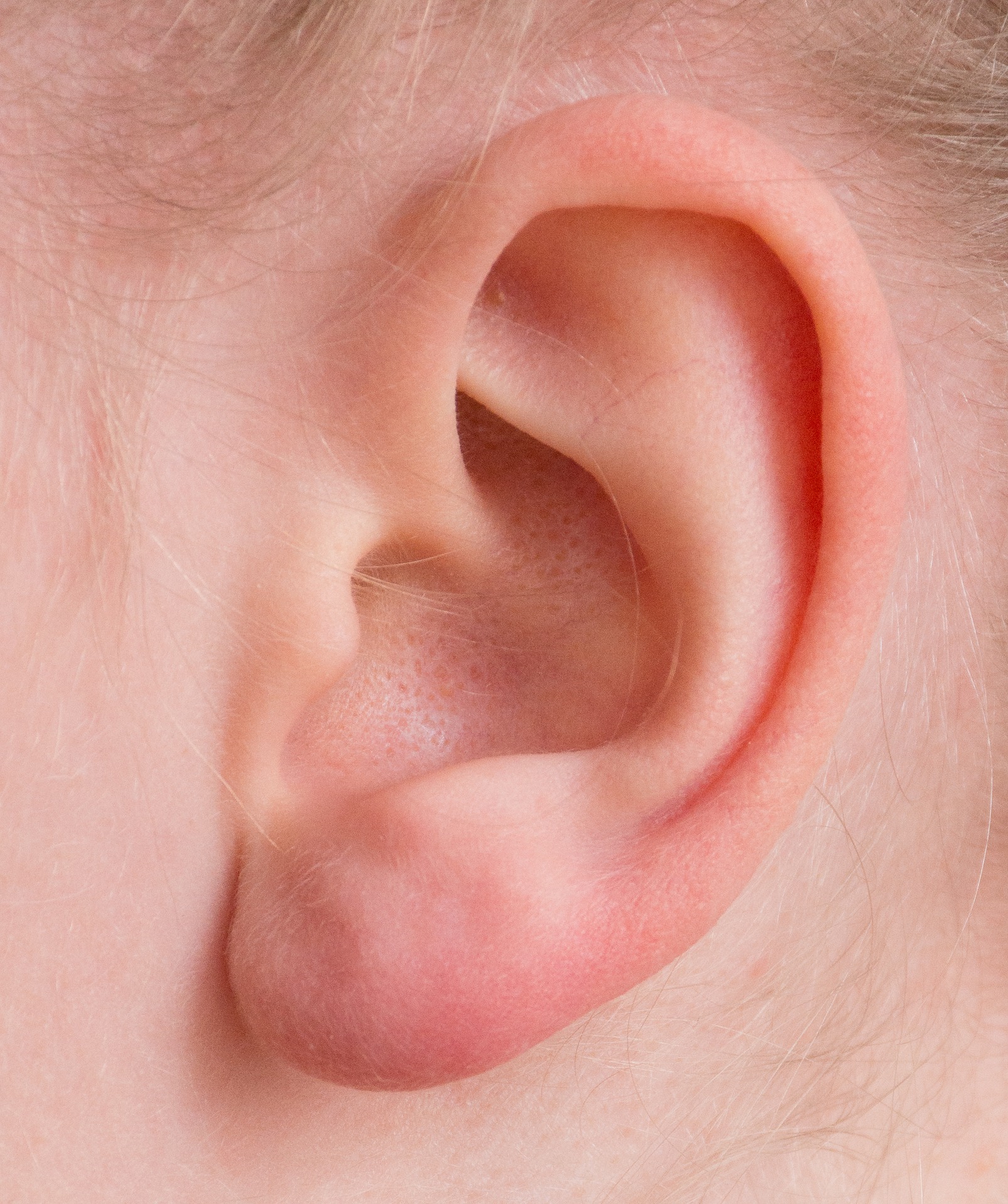 Creating ears in the lab
Researchers at the Technion – Israel Institute of Technology and Sheba Medical Center have developed an efficient technology for the fabrication of custom-made functional aesthetic ears.

Determining the direction of sounds is also a safety issue for the hearing impaired, Fernandez stresses. ‘For example, it’s important to distinguish which direction a car is coming from when crossing a road.’

Authentic surround sound would also make augmented reality (AR) experiences more realistic and enjoyable. For example, if a symphony orchestra concert were recorded with enough microphones placed in different parts of the concert hall, the new model could reproduce it so accurately that music fans wouldn’t have to travel to Berlin, London, or Chicago to hear top orchestras.  ‘A VR concert would offer the same experience as a concert hall,’ says Fernandez.

The study also involved the University of Tampere.

Finland to launch satellite to study the radiation…
Controlling nanolasers with magnets leads to better optical…
waveOut makes navigation accessible for everyone
Guiding spin waves with light could lead to faster and…
Viruses in the air? Researchers study how air-cleaning…
Creating solar cells and glass from wood
Manage Cookie Consent
We use cookies to optimize our website and our service. Help us to make our site better by accepting all cookies.
Manage options Manage services Manage vendors Read more about these purposes
View preferences
{title} {title} {title}