Alzheimer’s disease has a 15 to 20-year symptom-free course before the first clinical symptoms appear. Using an immuno-infrared sensor developed in Bochum, Germany, a research team has been able to identify signs of Alzheimer’s disease in the blood up to 17 years before the first clinical symptoms appear. The sensor detects the misfolding of the protein biomarker amyloid-beta. As the disease progresses, this misfolding causes characteristic deposits in the brain, known as plaques, the Ruhr University of Bochum said in a press release.

“Our goal is to determine the risk of later developing Alzheimer’s dementia with a simple blood test even before the toxic plaques can form in the brain so that therapy can start in time,” says Prof. Klaus Gerwert, founding director of the Center for Protein Diagnostics (PRODI) at Ruhr University Bochum, Germany. His team cooperated for the work with a group at the German Cancer Research Center in Heidelberg (DKFZ) led by Prof. Hermann Brenner.

The team published the results with the immuno-infrared sensor in the journal Alzheimer’s & Dementia: The Journal of the Alzheimer’s Association, on July 19, 2022. This study is complemented by a comparative study published in the same journal on March 2, 2022, in which the researchers used the complementary Single Molecule Array (SIMOA) technology. 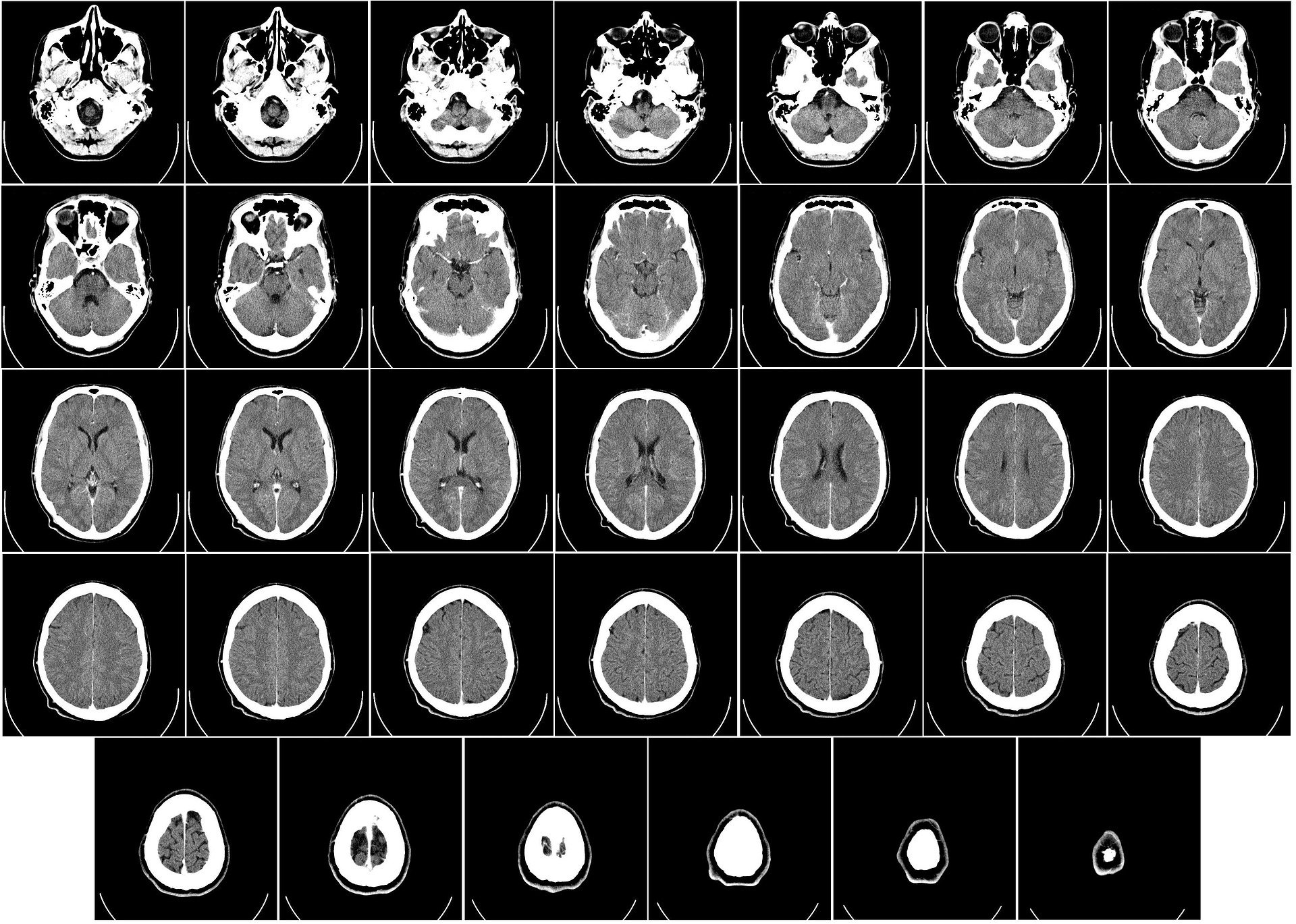 Alzheimer’s gene affects the brain even at a young age
German scientists have shown in a study that a genetic predisposition for late-onset Alzheimer’s disease influences the brain at an early stage.

The researchers analyzed blood plasma from participants in the ESTHER study conducted in Saarland, Germany, for potential Alzheimer’s biomarkers. The blood samples were taken between 2000 and 2002 and then frozen. At that time, the subjects were between 50 and 75 years old and had not yet been diagnosed with Alzheimer’s disease.

For the current study, 68 participants who had been diagnosed with Alzheimer’s disease during the 17-year follow-up period were selected and compared with 240 control subjects without such a diagnosis. The team led by Klaus Gerwert and Hermann Brenner wanted to know whether signs of Alzheimer’s disease could already be found in the blood samples at the beginning of the study.

The immuno-infrared sensor was able to identify the 68 test subjects who later developed Alzheimer’s disease with a high degree of test accuracy. For comparison, the researchers investigated other biomarkers using the complementary, highly sensitive SIMOA technology – in particular the P-tau181 biomarker, which is currently being proposed as a promising biomarker candidate in various studies.

“In contrast to the clinical phase, however, this marker is not suitable for the early symptom-free phase of Alzheimer’s disease,” said Klaus Gerwert, summarizing the results of the comparative study. “But surprisingly, we found that glial fiber protein (GFAP) concentration can indicate the disease up to 17 years before the clinical phase, but much less precisely than the immuno-infrared sensor.”

By combining amyloid-beta misfolding and GFAP concentration, the researchers were able to further increase the accuracy of the test in the symptom-free state.

Preparing the immuno-infrared sensor for market

The Bochum researchers hope that early diagnosis based on amyloid-beta misfolding could help them use Alzheimer’s drugs in time for them to work much better – such as the drug Aduhelm, which was recently approved in the United States. “We want to use the misfolding test to establish a screening method for older people and determine their risk of developing Alzheimer’s dementia,” says Klaus Gerwert. “The vision of our newly founded start-up betaSENSE is that the disease can be stopped in a symptom-free state before irreversible damage occurs.”

While the sensor is still in the development phase, the invention has already been patented worldwide. BetaSENSE aims to bring the immuno-infrared sensor to market and obtain approval as a diagnostic device to be used in clinical laboratories.

Misfolded proteins play a central role in many neurodegenerative diseases, such as Parkinson’s, Huntington’s and amyotrophic lateral sclerosis (ALS), also known as Lou Gehrig’s disease. In principle, the immuno-infrared sensor also works for detecting other misfolded proteins, such as TDP-43, which is characteristic of ALS, the researchers recently showed. They do not measure the concentration of a specific protein, but detect its misfolding with the help of disease-specific antibodies.

“In particular, this platform technology allows differential, precise biomarker-based diagnosis in the early stages of neurodegenerative diseases, where the previous symptom-based diagnosis is very difficult and prone to error,” Gerwert said.

The quest to use AI to help sufferers of dementia
Nanobodies stop Sars-CoV-2 and its new variants
Cost-effective infrared system makes driving at night easier…
Using AI to detect dementia in an early stage
A protein causes higher sex-specific risk of severe cancer…
Dark field X-ray and conventional technology for better CT…
Manage Cookie Consent
We use cookies to optimize our website and our service. Help us to make our site better by accepting all cookies.
Manage options Manage services Manage vendors Read more about these purposes
View preferences
{title} {title} {title}