The Delft Hyperloop student team has won the first prize for the best hyperloop prototype during the European Hyperloop Week. This is an international hyperloop competition in which sixteen teams from all over the world participated. After devoting a year to designing and building a hyperloop prototype, the Delft team, made up of 38 TU Delft students, competed against international opponents last week, the Dutch university announced in a press release.

The European Hyperloop Week took place in Delft from 18 to 24 July. This is the international hyperloop competition where dozens of student teams from all over the world come together to compete for various prizes. 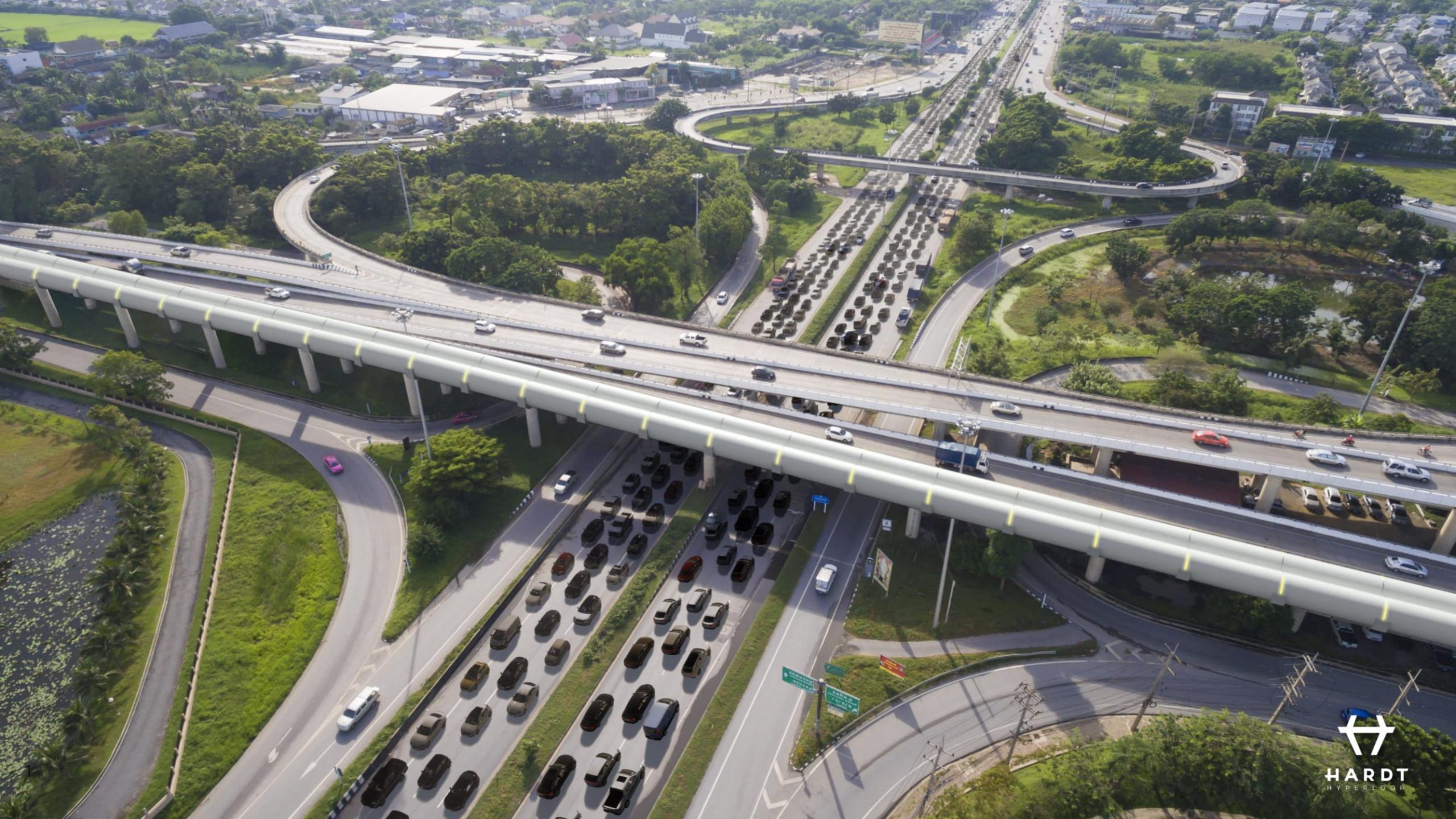 During this week, the focus was on competition and cooperation. The week is meant to help speed up the implementation of the hyperloop. This is done by having all student teams compete in six subcategories and for one main prize. The best prize is the ‘Complete pod design award’, which is awarded to the team with the best overall system.

It was an exciting demonstration day on the grounds of Voestalpine Track Solutions in the Dutch town of Hilversum on 23 July. The Delft, Swiss, Spanish and German team had the whole day to demonstrate their prototype to the critical jury. “It was so exciting. You’re working with the team for a year towards this moment. You only get thirty minutes per attempt to present the prototype in the best possible way, really an all or nothing moment”, says Patrick Sheppard, team captain of Delft Hyperloop 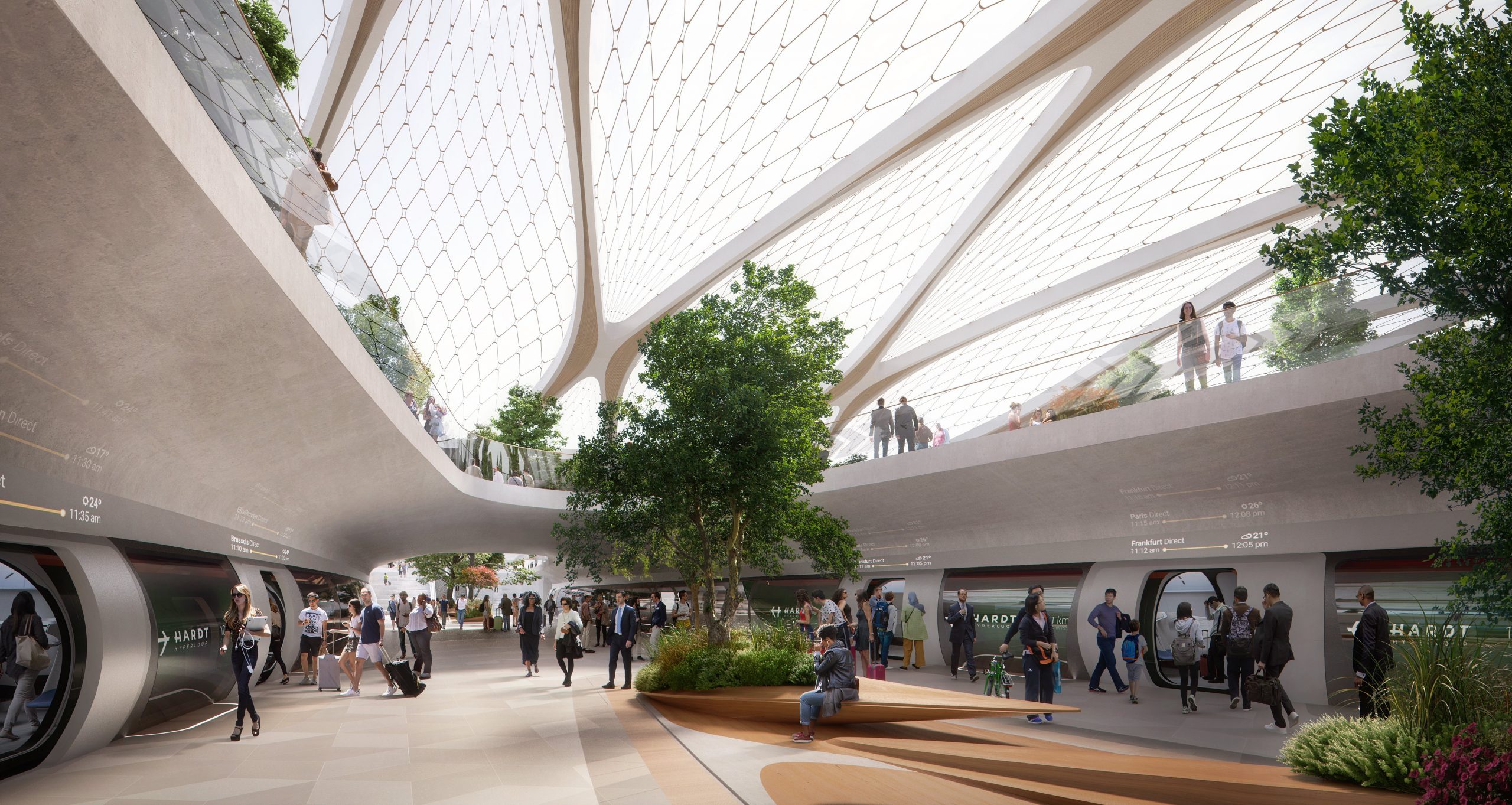 “During demonstrations, we wanted to show two key components: the ability to drive in both directions and braking on the motor, and a high-speed ‘run’ with an emergency stop. The first was an immediate success, but during the second run, the brakes were activated too early. Fortunately, we managed to make up for it in the last run,” he adds.

The prototype from Delft, known as Helios I, glided over the track and managed to convince the jury that it deserved first place. The special thing about Helios I is that the prototype floats under the rails by means of magnetic levitation. The prototype is also propelled forward by a magnetic motor. This magnetic suspension has never been shown before by a student team.

CO2 reduction and economic benefits from transporting goods…
Drone challenges vocational and applied university students…
Students compete to really make a difference with their…
'I hear too often that women have to be harder, more…
'Universities should build a Silicon Valley around…
TU Eindhoven students show that low-impact living is the…
Manage Cookie Consent
We use cookies to optimize our website and our service. Help us to make our site better by accepting all cookies.
Manage options Manage services Manage vendors Read more about these purposes
View preferences
{title} {title} {title}