In the 3D bio-printing laboratory at the Medical University of Innsbruck, researchers are working on the production of human tissue that can be built using 3D bio-printers. The replication of human tissue makes it possible to simulate and study diseases. Most recently, the research team succeeded in developing a 3D tumor microenvironment model that can be used to study the development of tumors and the efficacy of anti-cancer drugs in real time in replicated human tissue.

The 3D tumor microenvironment model is a combination of complex vascularizing tissue and a fluidic chip. The chip measures 28 by 21 millimeters and operates according to the principles of microfluidics, which deals with the behavior of liquids and gases in very small spaces. This can differ significantly from the behavior of macroscopic fluids because effects can dominate at this scale that are often neglected in classic fluid mechanics.

Microfluidic devices of this type are already in use in the field of cell cultivation, but they usually have only one cell layer. But the Innsbruck-based company’s tissue is printed up to a thickness of three millimeters and, as in the human body, a dense three-dimensional capillary network develops within it.

The human tissue replica consists of three-dimensional hydrogel built up layer by layer with cells in the 3D bio-printer. For the newly-developed 3D tumor microenvironment model, the replicated human tissue is printed directly onto the fluidic chip made of plexiglas, where it then grows naturally and on its own. This creates near-real conditions that allow a real-time, detailed exploration of how the tumor manipulates and uses its environment to its own benefit. The human tissue-derived equivalent can be produced in a standardized manner, making it possible to replace animal testing. A patent application has been filed for this 3D tumor microenvironment model.

3D printing is considered to be the cornerstone of Industry 4.0. There is hardly an industry where this process is not used.

Before printing, fine channels are lasered into the plexiglass of the chip so that the fine channels in the complex vascular tissue can be connected directly to the chip. The tissue then needs three weeks to grow and mature. The cells within it use this time to organize themselves. This also changes the volume of the tissue and it could detach from the plastic in the process. To prevent this, the researchers have developed a special design that interlocks the tissue and chip. This allows the living tissue to remain stable and anchored for weeks, says lab manager and microbiologist Michael Außerlechner, describing the innovative technology.

The researchers also succeeded in generating fine, blood vessel-like capillaries with the bio-printer to supply all cells in the tissue model. The vessels have a diameter of approximately 0.3 millimeters and form the main supply routes in the tissue model. Fine capillaries are also needed to supply cells in the tissue that are further away from these channels. The researchers found a solution for this as well: they developed a special bioink in which the endothelial cells – the cells that line the insides of the blood vessels – spontaneously self-organize together with stem cells. The endothelial cells develop a fine capillary network and permeate the entire tissue within six to seven days,” says biotechnologist Judith Hagenbuchner, who heads the 3D bioprinting lab together with Außerlechner. The process thus set in motion is similar to natural wound healing.

This model can be used for many purposes. For example, it enables the testing of so-called angiogenesis inhibitors. Angiogenesis refers to the formation of new blood vessels; angionesis inhibitors suppress the formation of new blood vessels and thus tumor growth. Patient-oriented, personalized questions can also be investigated with the 3D tumor microenvironment model, such as the choice of appropriate therapy. In this way, the bioprinted tissue model also takes an important step toward precision medicine, the researchers say. The newly-developed platform could even be suitable for research into metastasis, a process that significantly worsens the chance of cure in cancer.

Außerlechner also heads the Molecular Biology Laboratory of Pediatrics I, so it was natural that the first project was to investigate neuroblastoma. This is one of the most common solid tumors in young children and has a poor prognosis. The goal of the project is to develop therapies to combat the growth and metastasis of the tumor. Using the new 3D tumor microenvironment model, researchers can mimic the tumor environment and identify patient-specific tumor responses to the drug.

In the experiment, spherical tumor cell aggregates known as tumor spheroids from a neuroblastoma were placed between the cells of the 3D-printed tissue during the printing process. There, they grew into a microtumor within two to three weeks. The researchers were able to observe how this small tumor attracted capillaries from the tissue which then grew into the tumor. This shows how the tumor actively builds up its own supply structure.

Based on the initial results, therapies and test systems specifically tailored to patients will be developed. The 3D model will help to better understand the mechanisms of carcinogenesis, i.e., tumor growth, thus making the tumor microenvironment more usable as a therapeutic target for fighting cancer – without animal testing,” Ausserlechner emphasizes.

The novel 3D tumor microenvironment model was developed by Michael Außerlechner, Judith Hagenbuchner and Daniel Nothdurfter in the 3D bio-printing laboratory at the Medical University of Innsbruck. Microbiologist Michael J. Außerlechner heads the Molecular Biology Laboratory of Pediatrics I and, since 2018, also the newly-established 3D Bioprinting Laboratory, together with Judith Hagenbuchner. Doctoral student Daniel Nothdurfter was also significantly involved in the work.

The journal Biofabrication reported on these promising results. 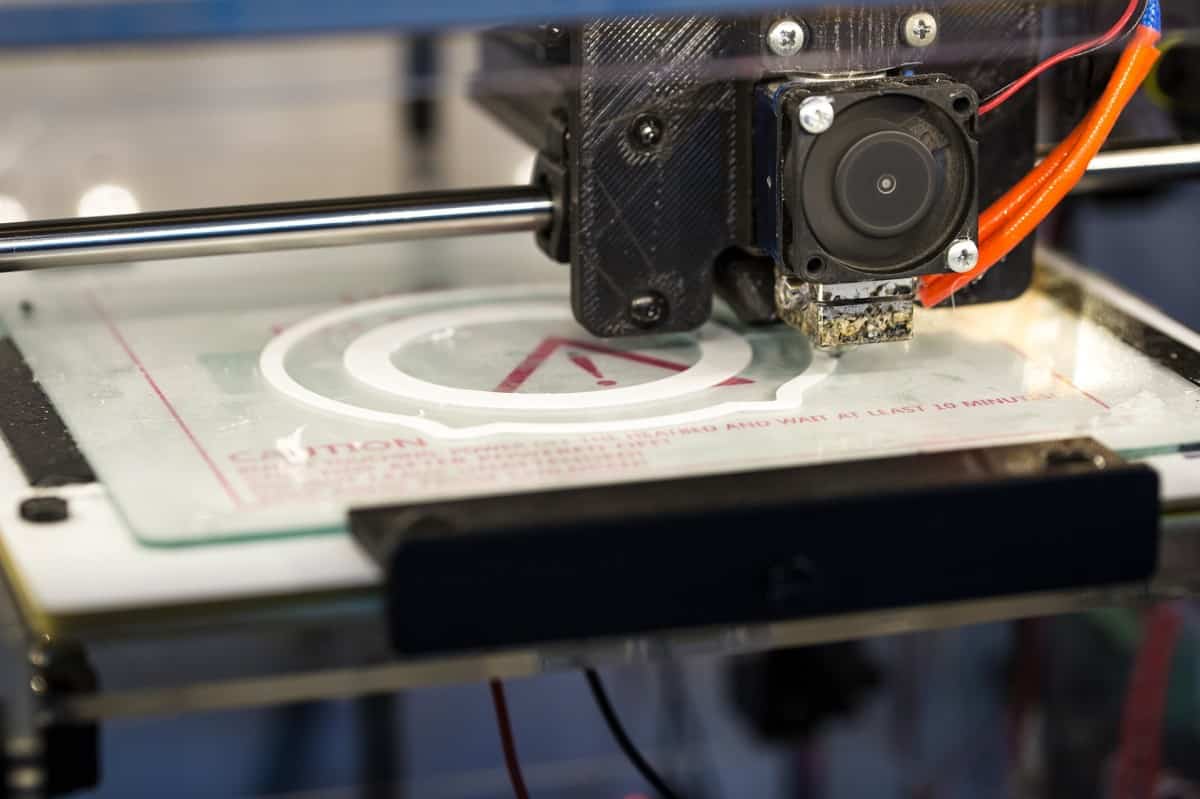 Will lithographically produced organs replace donor organs in the future?
A group of international scientists is currently working on the development of a 3D bio-printing system with new light disc lithography.