The Netherlands is allocating 42 million euros from the National Growth Fund for the Einstein Telescope. Another 870 million euros is being set aside for Dutch input into the construction of the project. When the telescope is finished, it will measure what is known as gravitational waves, which reveal something about events in the universe. Frank Linde is studying these waves at Nikhef. This research institute conducts research into elementary particles and forces.

Read other news articles about the National Growth Fund subsidies via this link.

Linde makes no effort to hide his enthusiasm and gets straight to the point: “This is fundamental research in the purest sense of the term. Using this instrument, we can learn new things about various entities in our universe: black holes, neutron stars and supernovae and perhaps even about the Big Bang itself -the beginning of our universe. And the greatest thing of all: making amazing discoveries!”

The Einstein Telescope is no ordinary telescope – such as those ‘ones with a long telescope’ – but instead, measurements take place around 200 to 300 meters underground and the entire universe can be viewed on a continuous basis. Because as Linde knows: “Gravitational waves go right through the earth.”
In 10-kilometer-long tunnels, laser beams bounce back and forth between extremely precise mirrors in thick vacuum tubes. Ultra-precise light sensors record the tiny changes in length that a passing gravitational wave creates in spacetime. This requires a bit more clarification.

“Einstein once figured out that when two masses vibrate back and forth the structure of spacetime is disrupted. This is a prediction from the general theory of relativity that Einstein made as early as 1915. This expands on Einstein’s earlier special theory of relativity. Basically, this one says that nothing can travel faster than light. About 300,000 kilometers per second. Or in other words, seven times around the earth in 1 second. The general theory of relativity is complex, it took almost 100 years before we first were able to measure a gravitational wave. This wave was caused by two merging black holes,” Linde says.

According to the scientist, black holes are what remains of a massive star at the end of its life. “When all of its ‘fuel’ has been used up. Did you know that when two black holes merge, in the last fractions of a second, they convert their dance of a pair of solar masses into gravitational waves? Our sun would take 1000 billion years to convert its entire mass into energy. However, our sun will cease to exist after 10 billion years and will have converted about 1 percent of its mass into energy. That is the sunlight that we enjoy every day.”

As Linde sees it, in the Einstein Telescope, you could compare the effect of a gravitational wave to the wave patterns created when you toss stones into the water. “The Einstein Telescope measures changes in length up to 18 zeros after the decimal point over the 10-kilometer distance. This is comparable to the rise of the water level in the IJsselmeer lake when a single raindrop falls into the lake. Or to put it another way: more than a billion times more accurate than the precision that the best machines at ASML are capable of when making computer chips.”

Whether research into gravitational waves will yield us new applications is something Linde is not sure about. “But just look at all the appliances that you come across in your everyday life. Many of them would never have existed without fundamental research. Your phone, radio, television, radar and microwave all use electromagnetic radiation. All were predicted by scientists who studied electricity and magnetism in the late 19th century. Common hospital equipment, x-rays, (n)MRIs, CT scanners and PET scanners almost all have their origins in nuclear and elementary particle physics. Computer chips and by extension, many of our electronic equipment would not have existed without the development of quantum mechanics. Without Einstein’s general theory of relativity, the GPS system would soon think that you were driving in a meadow instead of on a road. And so I could go on and on with other examples. I am firmly convinced that fundamental research is incredibly important. certainly for a country like the Netherlands that aspires to become a knowledge economy.” 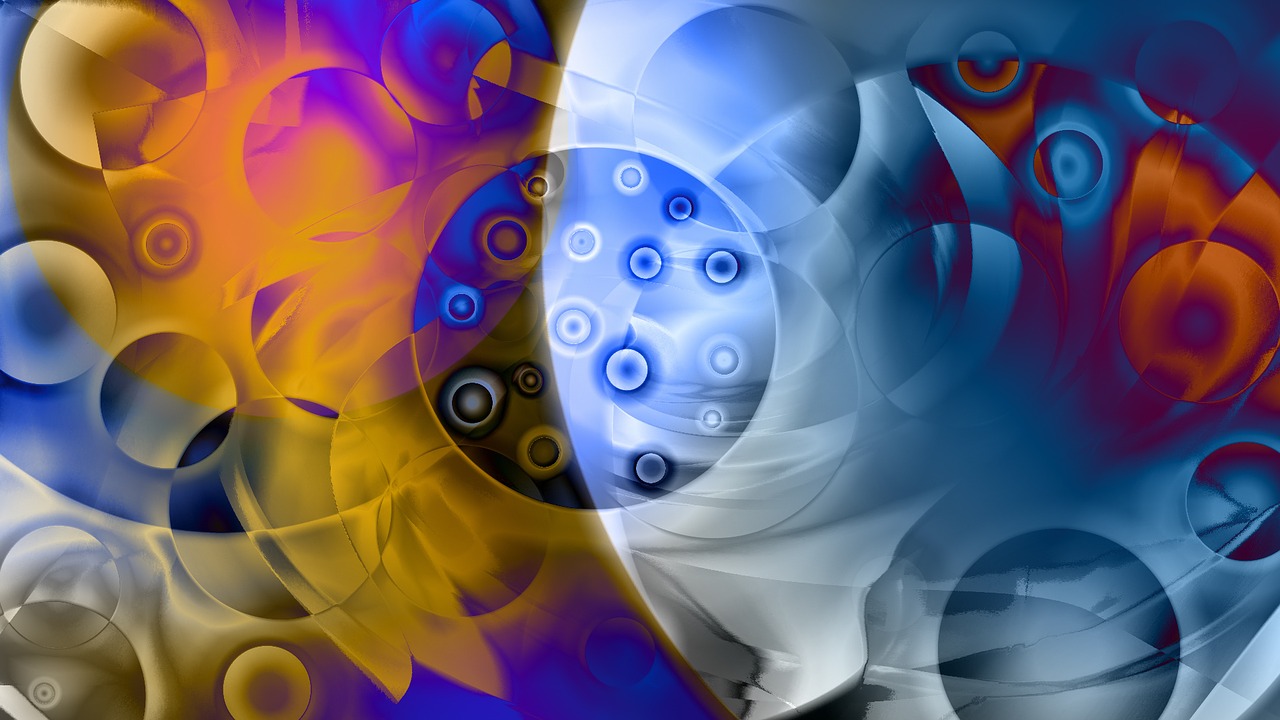 “Moreover,” he says with a big smile, ”we remain scientists at heart and are eager to search along those lines for cracks in Einstein’s theory of relativity in order to eventually find a theory of gravity that not only conforms to Einstein’s principle of relativity but also to the principles of quantum mechanics.”

Also, the location in South Limburg is important according to Linde. “You can imagine that if you carry out these kinds of sensitive measurements, you want to limit noise and vibrations as much as possible. By building the telescope 200 to 300 meters below ground level, you are already minimizing a lot of noise from, for example, rain showers, moving trees and human activity. Even more important is the soil in South Limburg. A soft upper layer with harder rock underneath. This harder surface is needed for the underground tunnels and the detection equipment. The soft upper layer has an enormous damping effect on all vibrations coming from aboveground. Compare it to hitting a hammer in the sand or on a piece of metal: in the first case not much happens, and in the second case, the block of metal vibrates loudly.”

The 42 million euros that has now been awarded will be used by the consortium (comprising parties from the Netherlands, Belgium and Germany) to further develop the Einstein Telescope design. One condition of the grant is that Dutch industry in particular must be involved. “It only stands to reason that politicians want to involve Dutch industry in particular – employment opportunities and possibilities for new technologies – in this high-tech project. A lot of research and development are still needed before the telescope can actually be built. For instance, we still have to perfect the thin and extremely accurate coatings for the large mirrors. We also have to find ways to optimize the excavations given the high costs involved. The same applies to the extremely high vacuum system that the light passes through. For this, for one thing, we are already collaborating with industrial parties such as VDL and Tata Steel.”

The total cost of the Einstein Telescope amounts to about 2 billion euros and the construction of the project will take approximately 10 to 15 years. “What’s more, it’s not like once it’s in place, nothing else will happen either. Thanks to the constant measuring, the high-tech equipment in the telescope is going to keep on advancing. Think about the lasers, mirrors and sensors. As a consequence, the sensitivity of the Einstein Telescope will improve every few years. This way, the telescope will remain a top research facility for at least another 50 years.”

According to Linde, the advent of this telescope will serve as a huge magnet for talent. “Facilities like this make young physicists and astronomers very enthusiastic. I myself once decided to study physics and astronomy because at the time I found the research at CERN in Switzerland so exciting. The Einstein Telescope will have the same kind of effect and I think this will actually prove to be one of the main outputs of this project: new talent.”

But a lot of work has to be done before that happens, and the final decision for the placement of the telescope will not be made until 2025. After all, Italy is also in the race for this prestigious project.

Collaborative partnerships push technical education more to…
The innovative power of a 75-year-old techie with assertive…
'Universities should build a Silicon Valley around…
The world of mobility is about to undergo radical change
Germany is fully committed to hydrogen, and the Netherlands…
The enterprising student easily beats professor