Piet Hein Eek, a designer from Eindhoven, receives the first Design prize of the Culture fund North-Brabant. Jury chairman Jan Post: “As a successful designer and entrepreneur he is of great importance to the design climate in Brabant. Eek has generated a lot of publicity with his iconic designs and so the Dutch design was put in the spotlights across the board, also internationally.”

Eek graduated in 1990 at the Academy for Industrial Design in Eindhoven with the Classic Closet in Scrap wood. By reusing materials, he was far ahead of his time and he paved the way to a sustainable society.

Eek designs and fabricates furniture, lighting and accessories; since 2015 also for IKEA. In addition, he comes up with the designs and the layouts of buildings such as the Verkade factory in ‘s-Hertogenbosch. Eek also designed interiors for, among other things, the MoMa in New York, the Van Abbe Museum and Schiphol. Furthermore, as co-founder of Piet Hein Eek Architecture, he has been focussing on construction projects and renovations since a few years.

A former factory of Philips in the district Strijp-R acts as work location of Eek.  Besides the work place, the buildings house, among other things, a shop, an art gallery and a restaurant. The jury calls Eek “a visionary designer, pioneer of the circular economy. Much imitated, but never matched.”

The Culture fund awards the Design prize every 2 years, alternately to an arrived designer and to an upcoming talent. Wim van de Donk, commissioner of the King and Chairman of the Brabant Fund, awarded the first edition of the prize to Piet Hein Eek on October 28th during the Dutch Design Week, in Design Center Kazerne Eindhoven. The Design prize is an amount of € 10.000.

“Eek is a visionary designer, pioneer of the circular economy. Imitated a lot, but never matched.”Jury Cultuurprijs Brabant, 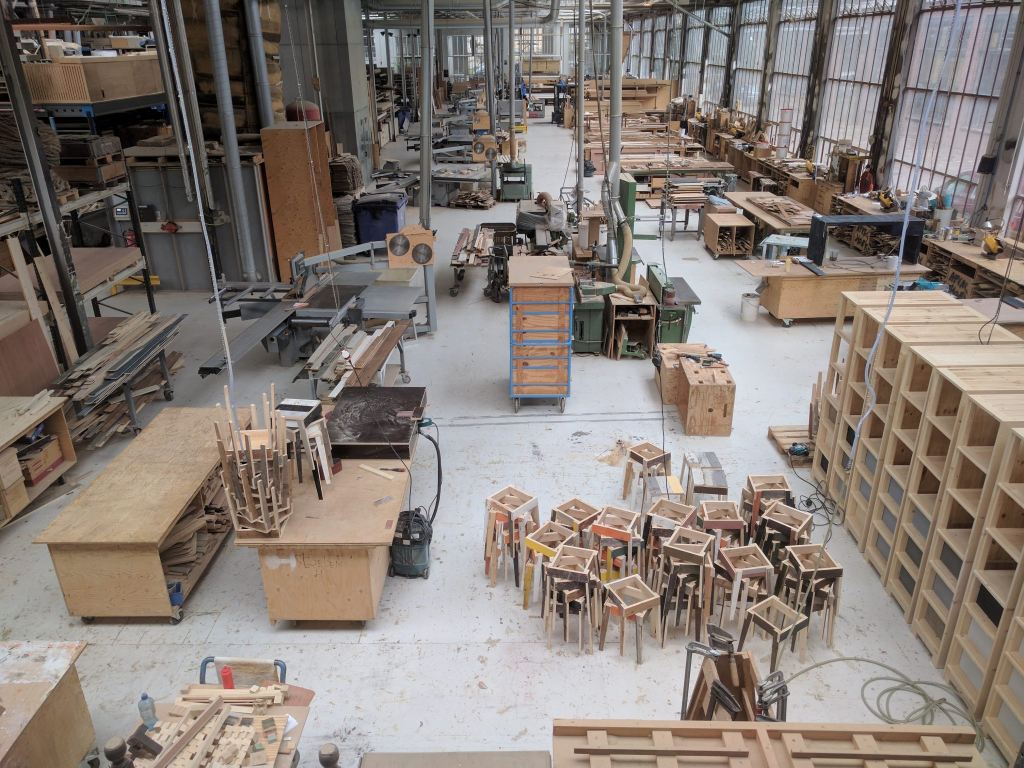 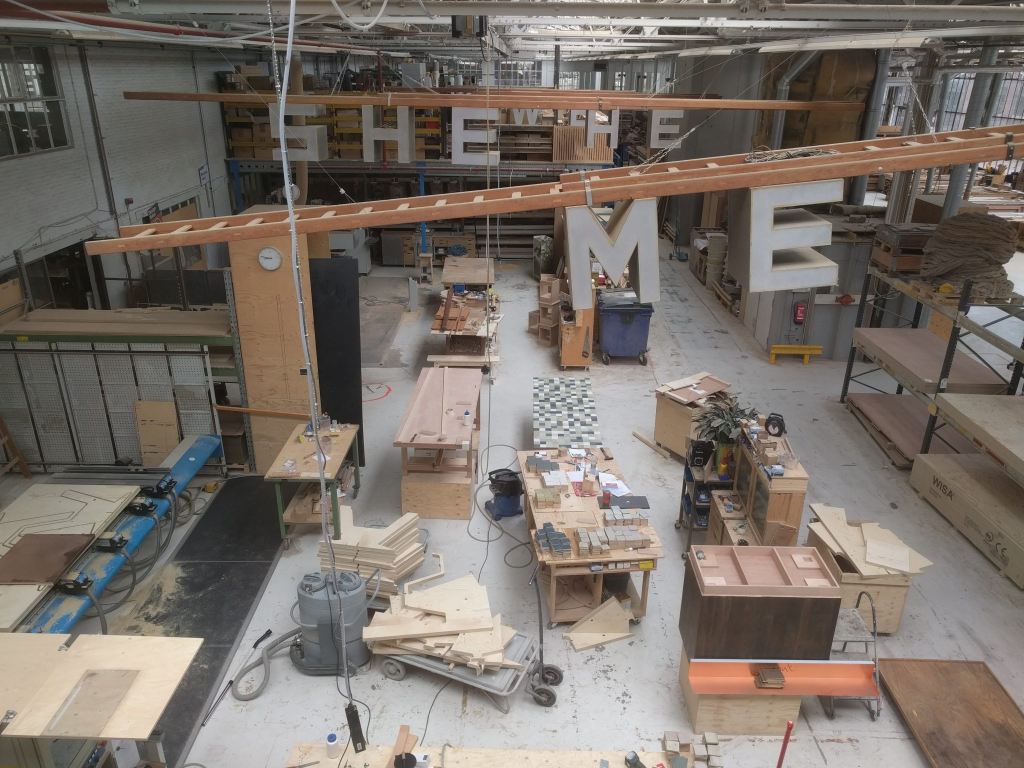 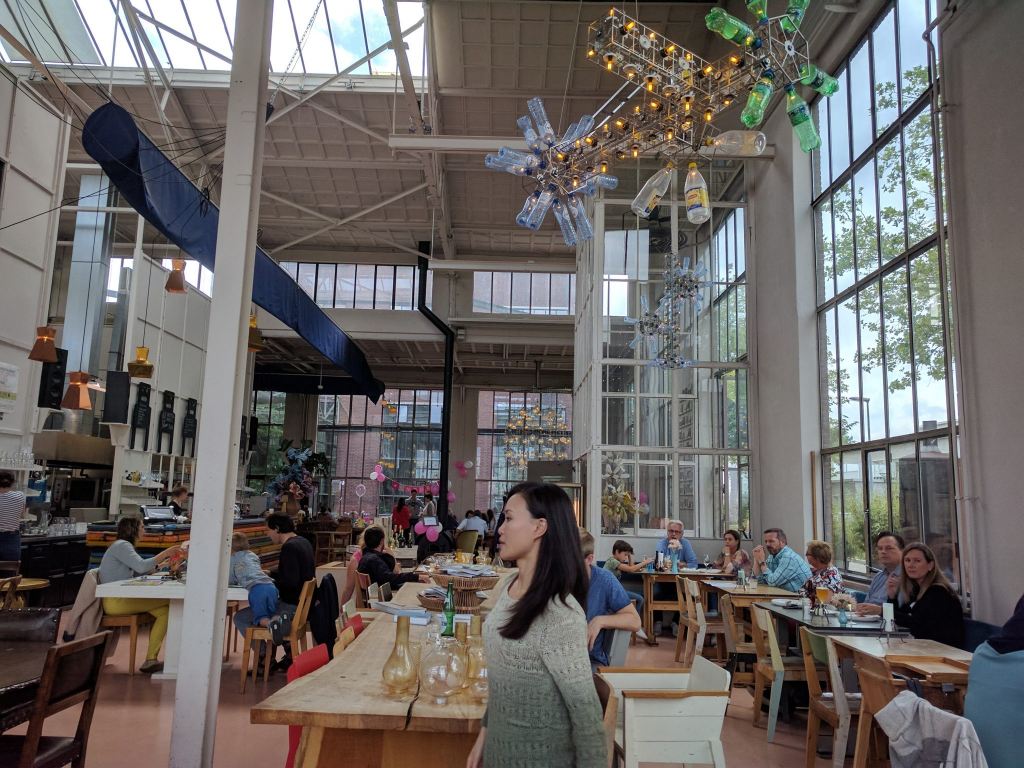 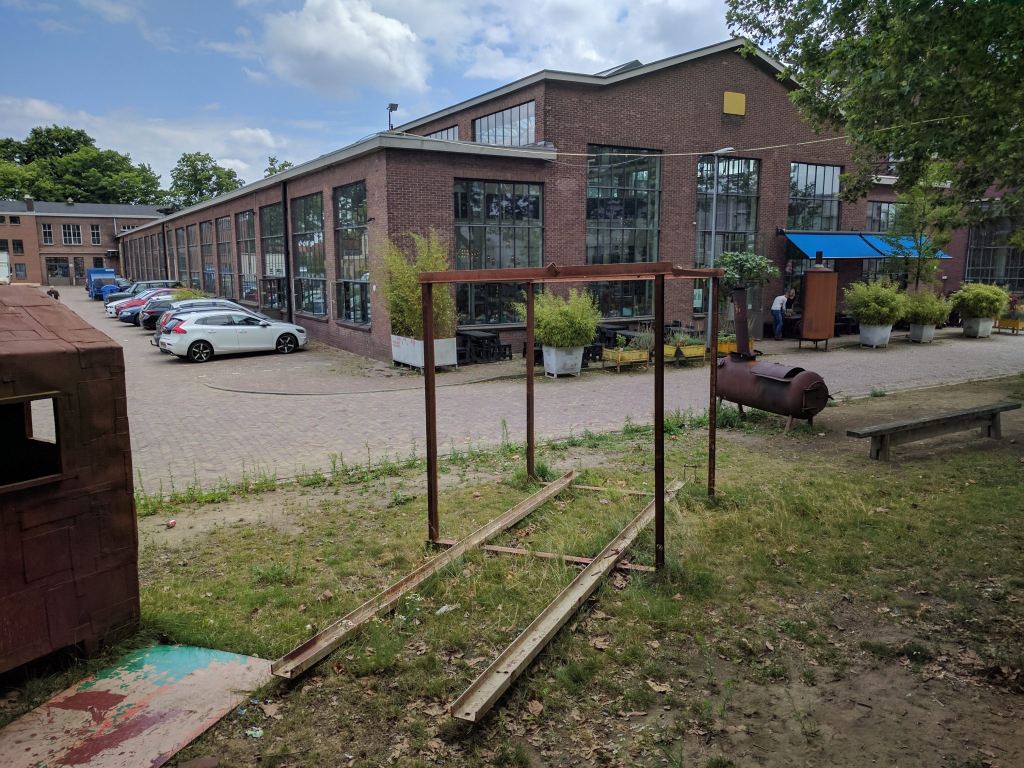