Architect Winy Maas (MVRDV), designers Lonny van Ryswyck and Nadine Sterk (Atelier NL) and journalist Marcus Fairs (Dezeen) are the ambassadors for this edition of Dutch Design Week (DDW). New this year is the appointment of not two but three (in fact: four) ambassadors. “This decision has been taken to underpin the international nature of the ambassadorship, something that all three ambassadors are known for”, according to theorganizationn behind DDW (Dutch Design Foundation).

Since 2009 DDW has appointed two persons from the field of design to champion Dutch design in general and the week in particular. This year three ambassadors have been chosen. “They truly represent design across the board and will deploy their networks to create links. Above all, they form a sounding board for participants and visitors and, together with the organisation, they develop a number of special activities that will take place during the week.”

“Dutch Design Week for me has always been the most future-focused and provocative of all the world’s design events.”Marcus Fairs, Dezeen

Professor Winy Maas Ir. Ing. FRIBA HAIA (Schijndel, The Netherlands, 1959) is an architect, urban planner, landscape architect and one of the three founding partners of MVRDV. Winy Maas and his agency MVRDV, the architect of Markthal Rotterdam, also research the future of the city with the Think Tank The Why Factory which Winy Maas leads at TU Delft. www.mvrdv.nl.

Winy Maas: ‘Dutch Design Week shows design the way I like to see it: as an investigative and linking factor between various disciplines and trends. This is also how I intend to approach the coming edition: I want to encourage visitors and colleagues to look beyond our borders. I can help here to improve the relationship between products and future city. With which products can I approach the future. I expect an exceptional edition, with plenty of space for surprising collaborations, cross-overs that lead to new insights and results that will shake up and expand established ideas.’ 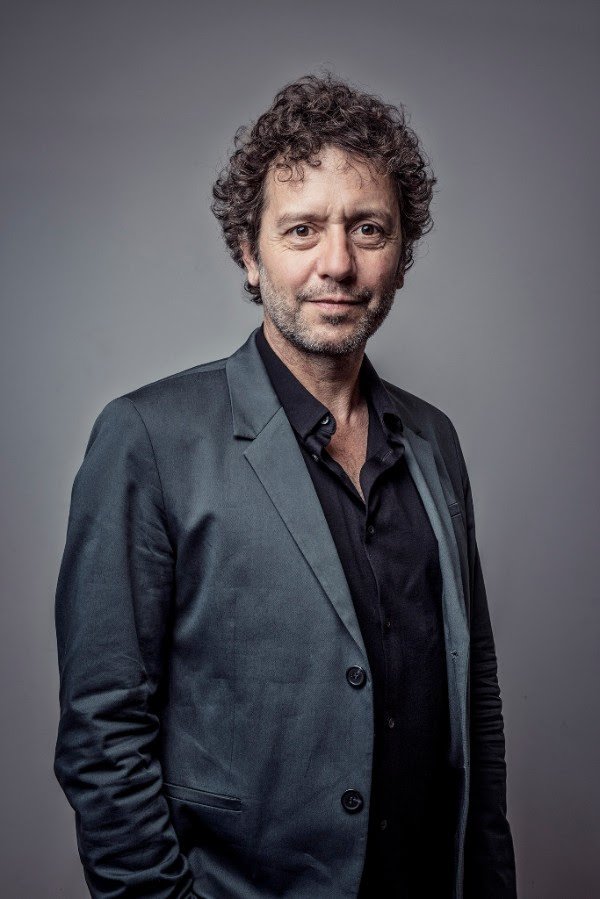 Ten years ago, Nadine Sterk and Lonny van Ryswyck started Atelier NL. In addition to their work as designers, they teach at the Design Academy and ArtEZ, contribute to a wide range of exhibitions, host workshops, run their own ‘Earth Alchemy Factory,’ and present lectures at home and abroad. In the wake of their famous ‘Clay Service,’ a tableware series sourced from local soils, they recently introduced a new project titled ‘ZandGlas,’ a series of glassware created from ‘wild’ sands. This year at DDW, they will introduce a new interactive project called ‘To see a World in a Grain of Sand’. www.ateliernl.com.

Lonny van Ryswyck/Nadine Sterk: ‘We are passionate about sharing the wonders of everyday things that normally go unnoticed. You can see this recognition in all aspects of our work. From students and scientists to neighbors, children, and artists, we bring people into our process; by becoming part of our work, they begin to appreciate the wealth of local areas in new ways and thus identify more deeply with their surroundings. As DDW ambassadors we would like to engage people both with our work and the future possibilities of design via sand as a versatile and diverse medium. Each grain of sand tells a story of connection between local materials and humankind over time. Sand has an innate ability to impart knowledge about the earth. We help sand to tell its story through collaborative contribution and storytelling by design.’ 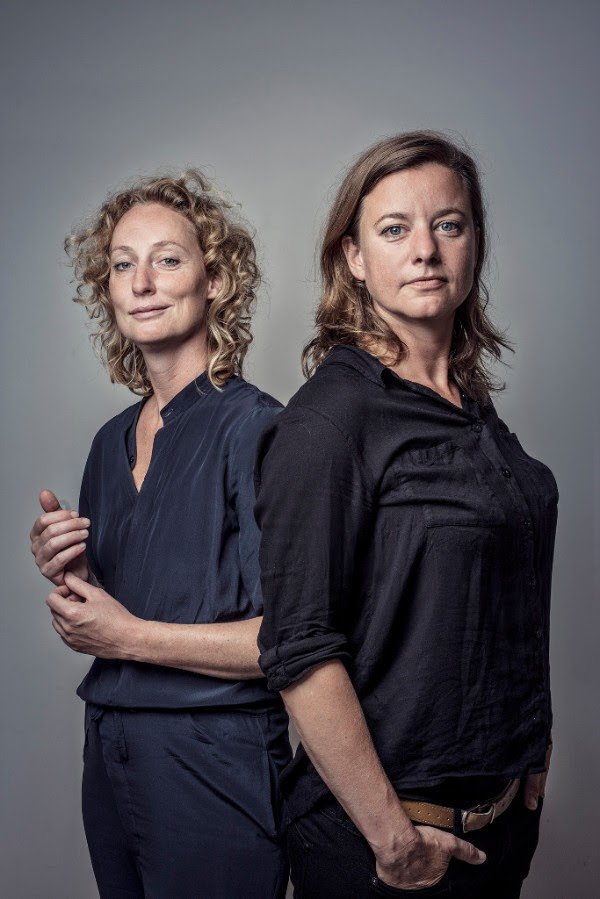 Marcus Fairs: I’m delighted to be the first-ever international ambassador for Dutch Design Week, which for me has always been the most future-focused and provocative of all the world’s design events. Dutch design has been among the world’s leading design cultures for many years, and Dutch Design Week is often the crucible that first showcases the most promising new talents and ideas. I am also a huge admirer of the positivity and energy of the city of Eindhoven itself, which is a role model for how a post-industrial city can reinvent itself as a dynamic creative and technological hub. I’m hugely looking forward to being part of this year’s event and helping to share it with the world.’ 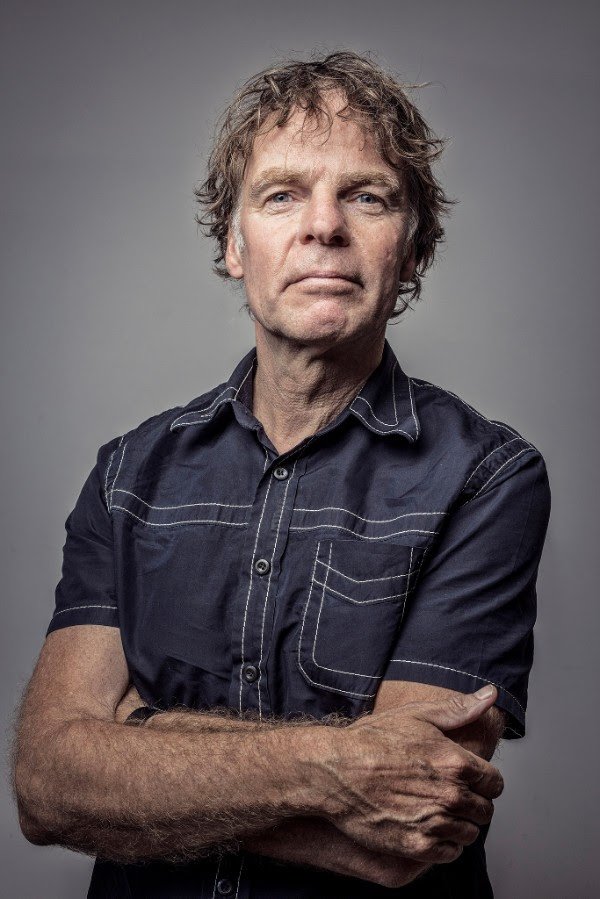 Dutch Design Week
The 16th DDW, the biggest design event in Northern Europe, will take place in Eindhoven (the Netherlands) from Saturday 21 until Sunday 29 October. The organisation expects 2500 participants this year, who will present work and concepts distributed over 100 locations. The complete programme will be announced in September. More information: www.ddw.nl