An international business consortium led by the Dutch green energy conglomerate Koolen Industries has made a multi-million dollar investment in Hardt Hyperloop, which is to set up Europe’s first fully operational and emission-free Hyperloop test facility.

“Koolen Industries not only brings in money, it also has phenomenal strategic knowledge about how to build a leading company in a new industry. This partnership will pave the way for several large projects that will guarantee a successful commercial implementation of our hyperloop solution,” says Tim Houter, CEO of Hardt Hyperloop. “Furthermore, it is great to have such a broad and international group of investors who also help us with local projects. As well as the long-term support of our original investors.” 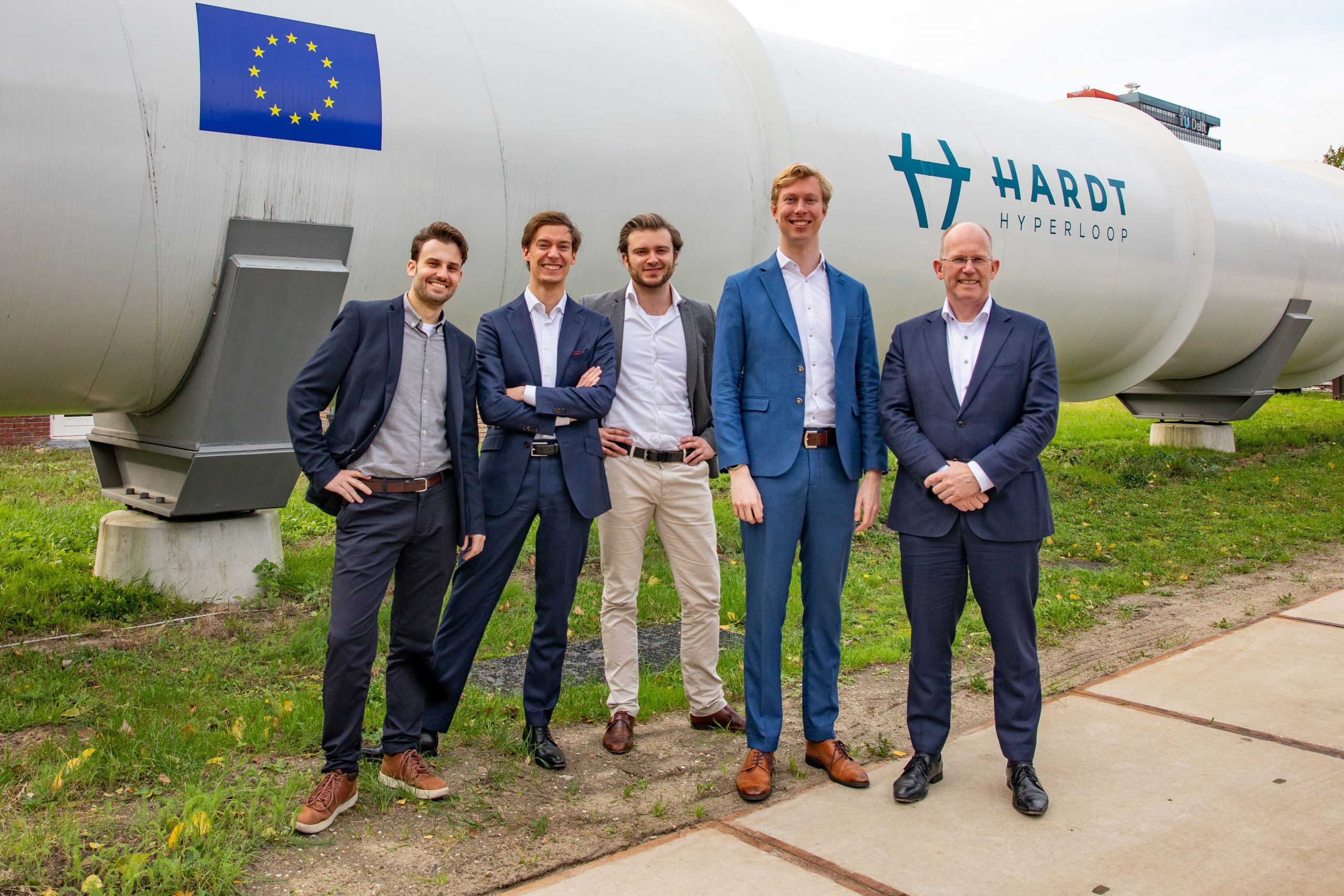 “With its revolutionary hyperloop track switching technology, the Hardt Hyperloop will change the way we travel. Just like Uber did for personal mobility in cities. By using high speed, emission-free hyperloops, everybody will be able to participate in the transition to clean energy without having to quit traveling. As the hyperloop which Hardt has been developing is much further than just an idea, it is already in a position to offer an affordable and sustainable alternative for the heavily-polluting aviation industry,” says Koolen. He is the former CEO of Booking.com and an early Uber investor.

The CTO of Koolen Industries, Gerben Hilboldt, agrees. “The Hardt Hyperloop team has successfully realized Europe’s first operational hyperloop test facility. This is a major step forward for mobility. As a green energy conglomerate, we are proud to be part of this future,” Hilboldt states.

This investment round will bring hyperloop technology closer towards becoming a commercial reality. Hardt Hyperloop demonstrated the operation of Europe’s first hyperloop test facility earlier this year. The company is preparing for the next step with this investment: The creation of the European Hyperloop Center, a facility with a length of three kilometers for testing and demonstrating hyperloop technologies at high speeds.

“It also allows us to further expand our team with talented people and attract investors for future investment rounds. And to attract even more companies in cooperation with our existing partners, e.g., EIT InnoEnergy, the Dutch and German national railways, Tata Steel, Royal IHC and the Royal BAM Group. We are making this world-changing form of mobility a reality together,” says Lamme.

In the future, a European hyperloop network will need to connect all major cities. The aim is to be able to travel from one European (capital) city to another under two hours at competitive ticket prices compared to current modes of transport such as aircraft and trains. A study carried out in 2018 showed that this would reduce the travel time from Amsterdam to Frankfurt to less than 50 minutes, compared to the four hours it currently takes.

According to an independent study carried out by Verified Market Research, the hyperloop technology market is expected to be worth nearly €6 billion by 2026. The market is driven by growing demand as a result of rapid industrialization, a rising population and the need for shorter travel times. Hyperloop’s lower costs are also driving market growth, partly due to its scaled-down requirements for land areas and infrastructure that is easier to build, plus its resistance to natural disasters.

Hardt Hyperloop has been awarded 15 million euros from…
CO2 reduction and economic benefits from transporting goods…
Delft student team wins first prize in the European…
'Making an impact with making chemistry more sustainable is…
Vaccination without needles; 'that is the future'
'Nice plans, but 11 gigawatts of more wind power by 2030 is…