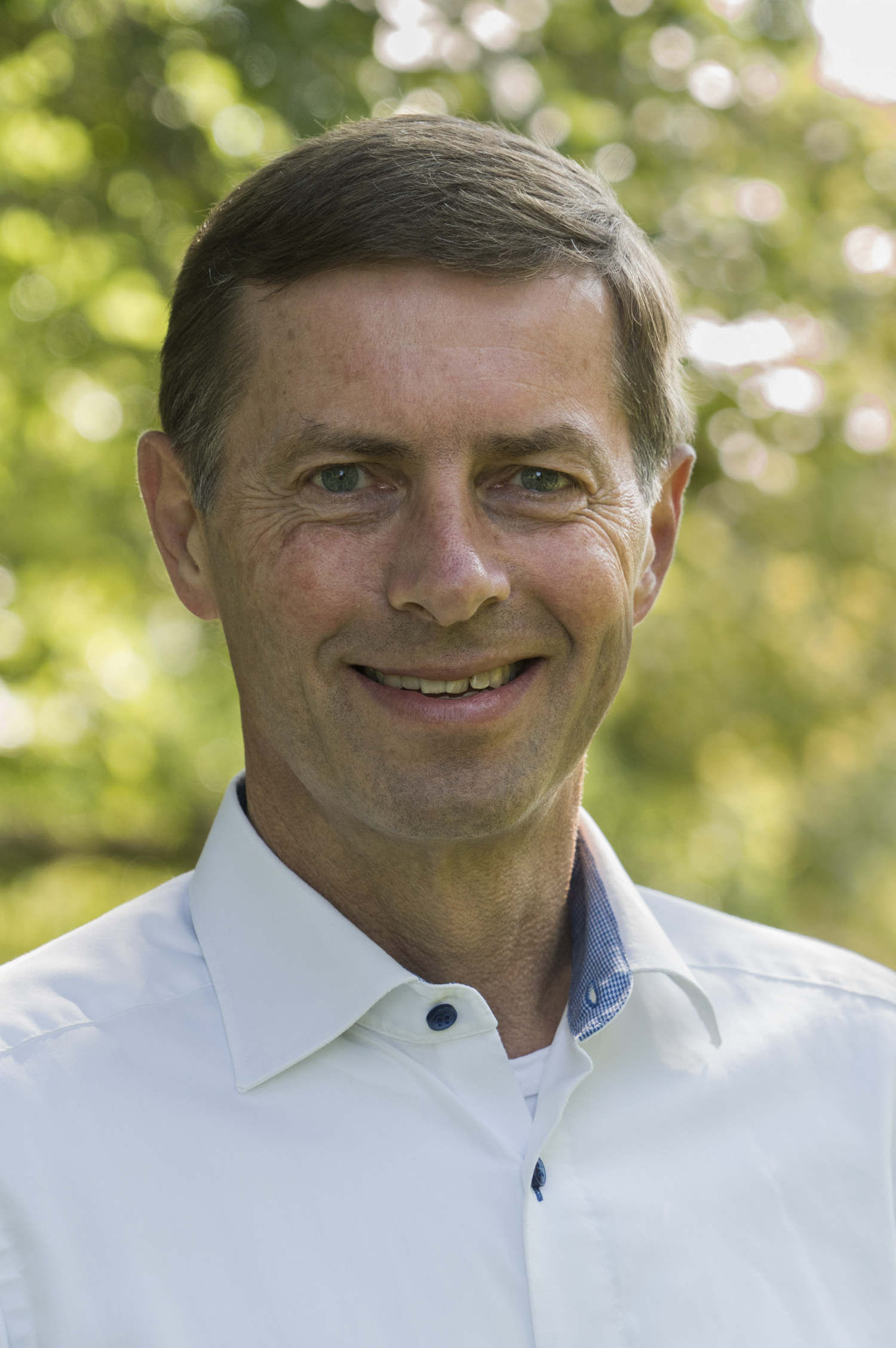 Roland Kupers of the UN Environment Programme recently argued in the Dutch newspaper FD that the Netherlands could solve the European gas problem with more gas from Groningen. He also rightly argued that the profits should be used for damage compensation. I would say one billion euros of earmarked money over three years, divided among all the municipalities in the earthquake areas, in proportion to the number of inhabitants. That money should be spent only on housing rehabilitation by those municipalities for their residents. So not to civil servants, researchers, consultants, or lawyers.

Kupers’ conclusion that the government’s plans for more coal firing will not lead to more CO2 emissions is also surprising. By burning more coal, the Netherlands saves natural gas for itself and the whole of Europe. As a result, with our enormous European purchasing power, we need to buy less scarce natural gas from outside Russia, and we will be less of a competitor to China and India, among others. Those countries then can burn less coal. This compensates for the extra coal firing in the Netherlands because our coal plants are more efficient and cleaner than in many other countries.

Let’s stop regarding the Netherlands as a separate CO2 postage stamp and seeing CO2 export as a saving. If we can reduce foreign coal firing with more domestic coal firing, that will be good for nature and the climate. Local sub-optimization is meaningless, only global CO2 emissions count. I miss that aspect in the megalomaniacal energy policy of the Netherlands and the EU. As a result, we are exporting CO2 emissions on a large scale, which is a disgrace.

In a weekly column, alternately written by Eveline van Zeeland, Eugene Franken, Katleen Gabriels, PG Kroeger, Carina Weijma, Bernd Maier-Leppla, Willemijn Brouwer, Maarten van Andel and Colinda de Beer, Innovation Origins tries to figure out what the future will look like. These columnists, sometimes joined by guest bloggers, are all working in their own way to find solutions to the problems of our time. So tomorrow will be good. Here are all the previous columns in this series.

Poland must quit its coal addiction, or nothing will come of…
Electric Auke: 'Can we make the use of gas from Groningen…
'Nice plans, but 11 gigawatts of more wind power by 2030 is…
Time for an affordable living environment
In Amsterdam New-West energy cooperatives are responsible…
Steel from Belgium soon to be made with environmentally…