The E52 High Tech Tech Piek Awards were awarded this year again to nine people who have made a special contribution in the field of high-tech technology last year, or for whom we have great expectations in 2018. In nine days, we portray each of the winners. (Here are all winners)

We start with the big winner of the High Tech Piek Awards: Maarten Steinbuch, who won the piek because of his long-lasting achievements for the Eindhoven high tech ecosystem.

Jury report:
“Distinguished Professor Maarten Steinbuch has been the ’embodiment’ of what this region strives to be for many years already. Whether it’s robots, smart mobility, the student teams he assists where possible, his medical-technological entrepreneurship or his many dozens of PhD students, Maarten Steinbuch is where the developments are most powerful. And he knows how to play the media with his story.”

Although Steinbuch is not a ‘child of this region’, he certainly feels like one. But hey, what else would you expect after exactly 30 years of work for the Philips NatLab (the first twelve years) and the Eindhoven University of Technology (the next 18 years)? Actually, his love for Eindhoven even started a long time before that, during a visit to the Evoluon, which made a huge impression on him. “Right from the moment I finally settled here, I got to know the region as a global player. From the empowerment that arose during the crisis years up to today’s successes: we are world leaders in the high-tech field. It, therefore, feels extra good to get the appreciation in the form of the High Tech Piek Award – especially when you see my predecessors: Rob van Gijzel and Guus Frericks. That makes me a proud man.” 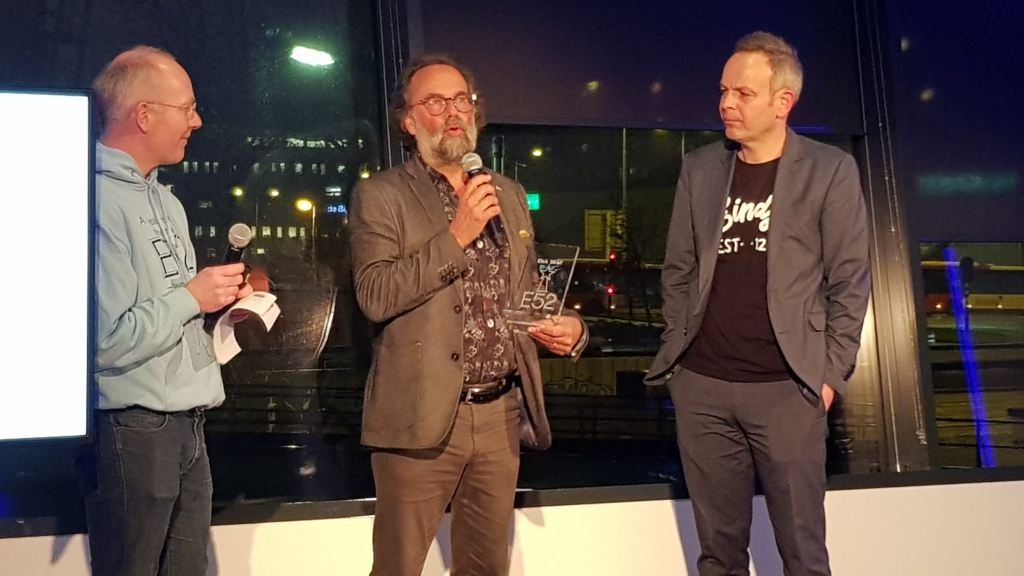 Steinbuch says that the Brainport Eindhoven region is a global player. “This is not a boast. We are really making that claim come true; this is not only a region of the beautiful plans, we are actually fulfilling them all together. And it’s not just me saying that. Last year, I had the privilege to guide Rob Nail, the founder and CEO of Singularity University, through our research department. He was very impressed, found everything cool and at the end of the visit he concluded that we are at least on the same level as Silicon Valley. And he is absolutely right, as I have said more than once: Moore’s Law is not determined in California, but here, with us, in Eindhoven.”

Those who start a discussion about Maarten Steinbuch in Eindhoven don’t have to wait long until someone openly wonders how the professor can combine all these activities that he performs. His own TU/e-activities at the forefront, the ones directly related to them, all his work in smart mobility and medical robotics, but also those activities where he is seen in the background. According to Steinbuch himself, it is relatively simple. “First of all, you should not exaggerate this. Sometimes it seems as if I have a role, but I am only present on the side, as is the case with the student teams of STORM and Solar Team Eindhoven. But the most important thing is that my glass is always half full. I am, by nature, a happy person and, as an engineer, I continue to look for the crane to fill the glass further. That, of course, helps. In addition, I always like to work with others. Fortunately, I have a good eye for good people. I can give them the appreciation and confidence to develop their and my ideas one step further. Oh, and what also helps enormously, is that my energy pot is beautifully balanced: I can enjoy and switch off at home – and I do so consciously, for example by leaving the work out of the picture on weekends.” 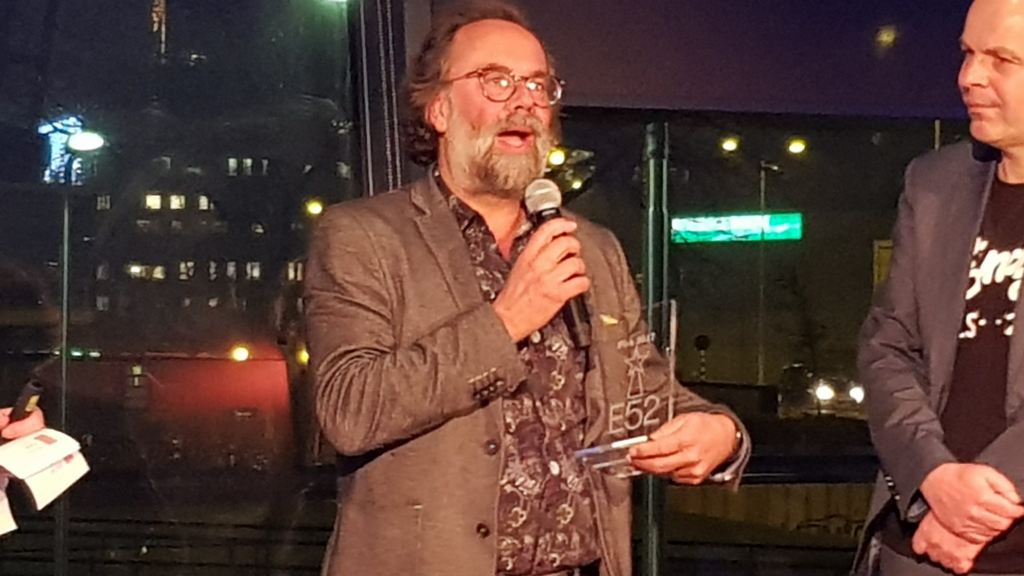 A good example of how Steinbuch helps his environment is found in the student teams. “It starts with confidence. All the views I have, I share with my students. And then it’s up to them. I remember an Honours Class that I was asked to lead. I proposed the students to help me design the ideal bachelor’s degree for an Automotive curriculum. Not only did they help me very well in this, but the seed was also laid for the solar team that has become world champion three times. And what has been my role in this? I told them how cool automotive is. And I made them aware of their own qualities. From there, they did it all by themselves. That’s how it happens more often.”

Readers of E52, thanks to Steinbuch’s Sunday column [Tomorrow is Good] which he writes alternately with four other innovators, are well aware of his ideas. He wrote – among many other things – about a minister for Technology, Eindhoven as a trendsetter for the fourth generation of universities, the importance of entrepreneurship and, of course, about the Eindhoven Engine. Recently he gave an update on this, but what is the current state around this idea of him to give exponential innovation a strong swing in Eindhoven? “Unbelievable, how much positive feedback I received on that idea from the industry, government, and the knowledge institutes. The time is ready for it. There are already many collaborations in the field of innovation and technology, with the Engine we bring them a couple of steps further. At the beginning of next year we are going to select the first projects and from there we are going to build it step by step. We’re heading for a great time!”

Corona vaccination without a needle

The quest to use AI to help sufferers of dementia

Tidewave’s mattress moves the patient by itself