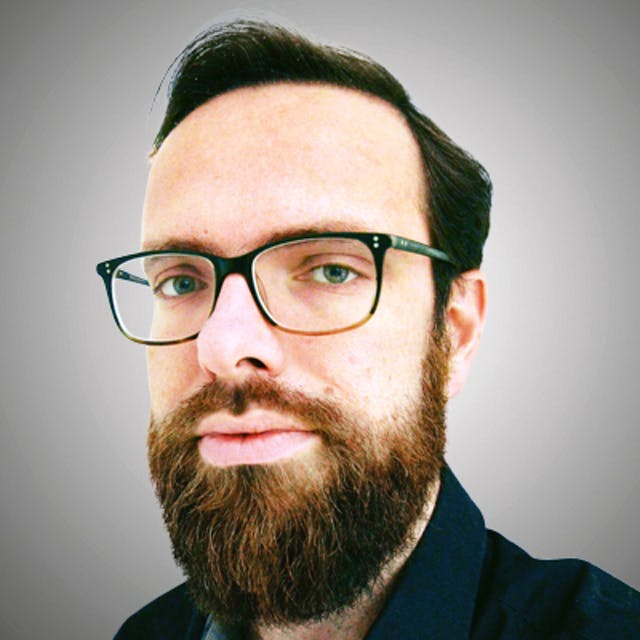 Read more about the countries in this project
More about Latvia

Latvia has been allocated €248 million to green its apartment buildings. The energy efficiency of old buildings from the Soviet era in particular leaves much to be desired, but these types of buildings now actually make up the vast majority of the housing stock. The ownership structure also needs to be renewed.

Basically, Latvia needs billions to get housing in this small country all set up for the future. The Soviet occupation from 1944 to 1991 saddled Latvia with tens of thousands of apartment buildings that were never actually meant to last more than thirty or forty years.

“Only 4 percent of our homes were built after 1991,” says Gatis Silovs from the subsidies department at the Latvian Ministry of Economic Affairs. “Apart from that, these are mostly older buildings that are also in need of some long overdue maintenance. Roughly half of them date from Soviet times, the rest from before the First World War. There was simply no money to renovate back in the 1990s, so in 2022, we are left with buildings that are already old and also in dire need of overdue maintenance.”

Renovating buildings is key to making Italy greener
When presenting investments for the plan, the Italian government pointed out how buildings are responsible for nearly half of the greenhouse gas emissions in Italy.

Efficiency is problem number one: the insulation of both the heat network and the homes themselves are nowhere near up to standard. Secondly, 29% of Latvian households use gas for cooking and are supplied with heat by urban power stations that also run on gas. Nor do most of the cables dating back to the 1960s or 1970s appear to be designed to cope with a switch to more electrical applications.

An amount of €248 million out of a total of €1.8 bln from the Corona Recovery Fund is being sent to Latvia to boost its efforts in making its homes sustainable. Fortunately, the Latvian government already has some experience with similar projects, as between 2014 and 2020, it spent €176 mln in European funding to carry out renovations.

The money is managing to find its way reasonably well into smaller villages in particular. This has everything to do with the requirements for approval: at least 75% of apartment owners must agree to the renovation of the building as a whole. Not infrequently, Soviet architects built huge complexes with hundreds of units – which sets a huge hurdle when it comes to getting all those heads looking in the same direction.

In Riga, the capital of Latvia, this even led to large-scale neighborhood campaigns aimed at convincing local residents to get involved in the renovation of their housing estates and the surrounding area. Owners’ associations are uncommon in Latvia, and apartment owners usually outsource communal tasks to a property management company.

With the ‘Live warmer!’ campaign (Dzivo siltak! in Latvian), the Ministry of Economy is slowly but surely endeavoring to get apartment owners on board.

“This campaign has turned out to be a great success. Since it started in 2010, we have been able to renovate 1,700 apartment complexes. The familiarity that Dzivo siltak now has enables us to overcome a few crucial obstacles,” Silovs states. For starters, property ownership structures are a lot more problematic than the actual construction work. “Problem number one: getting all the owners together in one place. Some owners live abroad. Problem number 2: everyone has an opinion about their property. If it’s good enough, why would these residents want to change anything?”

Approximately 20,000 buildings are still in need of renovation to make them more efficient. Like all EU member states, all housing in Latvia has to be ‘zero-emission’ by 2050. Silovs is convinced that the fact that a campaign to ‘live warmer’ has been in place for twelve years now comes in handy. “The experience with this kind of project is something that we already have. First we do the roofs, then the windows and then the radiators. The next step is to replace the old pipes from the heat networks with better insulated pipes – we will be making inroads with that too.”

What is rather remarkable, however, is that innovation in Latvia is more about communication, awareness and cultivating a fertile breeding ground among local residents – and not so much about technology. “The renovations we support all use proven construction techniques that have often been common practice for decades. By doing this, we can actually use European and our own tax funds more efficiently and practically without risk.’

Latvia wants to expand its green trolleybuses
'Nice plans, but 11 gigawatts of more wind power by 2030 is…
You can wash your hair sustainably with chanterelles
Croatia puts its efforts into making buildings more…
Energy efficiency and green mobility are central to Czech…
Germany commits to hydrogen and digitalization for a greener…