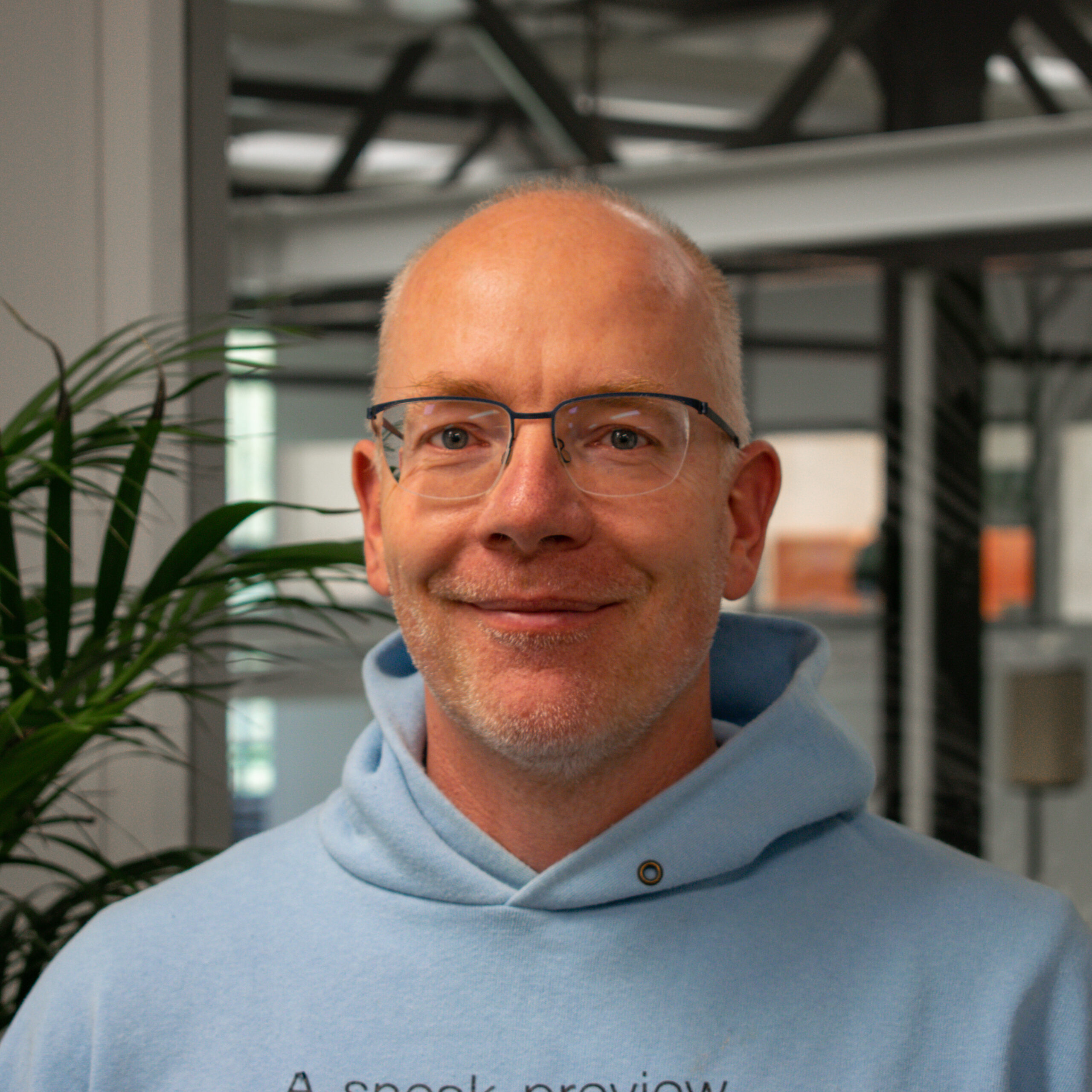 A group of leading Dutch companies and public sector organizations have formed the Eindhoven Startup Alliance. The goal of this alliance is to support startup accelerator HighTechXL in its mission to create at least 20 high-growth hardware companies by the end of the decade. Mayor Rob van Gijzel announced the alliance today at the opening of the High Tech Capital event.

The members of the alliance are ABN AMRO, ASML, BOM, Brainport Development, EY and HVG, gemeente Eindhoven, High Tech Campus Eindhoven, NTS Groep and Philips. They will support the incubation and acceleration programs of HighTechXL for the coming five years. Many of the alliance members already have an active role in the Eindhoven startup ecosystem.

HighTechXL will create an incubation space for early-stage startups, and work in close collaboration with Bright Move – the early-phase incubator of the Technical University of Eindhoven. HighTechXL will run a series of six-month acceleration programs that cover the phase from prototype to market entry, followed by additional support throughout the scale-up stage. HighTechXL will remain based on the High Tech Campus.

HighTechXL plans to accelerate at least 100 high-tech hardware companies by 2020. From those 100 companies, it aims to produce at least 20 to 30 that get on a high-growth curve and become the next original equipment manufacturers (OEMs), hoping to create hundreds or even thousands of new jobs in the Eindhoven region and beyond.

The alliance members intend to support startups in the program, for example through mentoring. If applicable, they could also work directly with startups to help solve some of their challenges, connect them to other companies in their supply chain, or become launching customers. 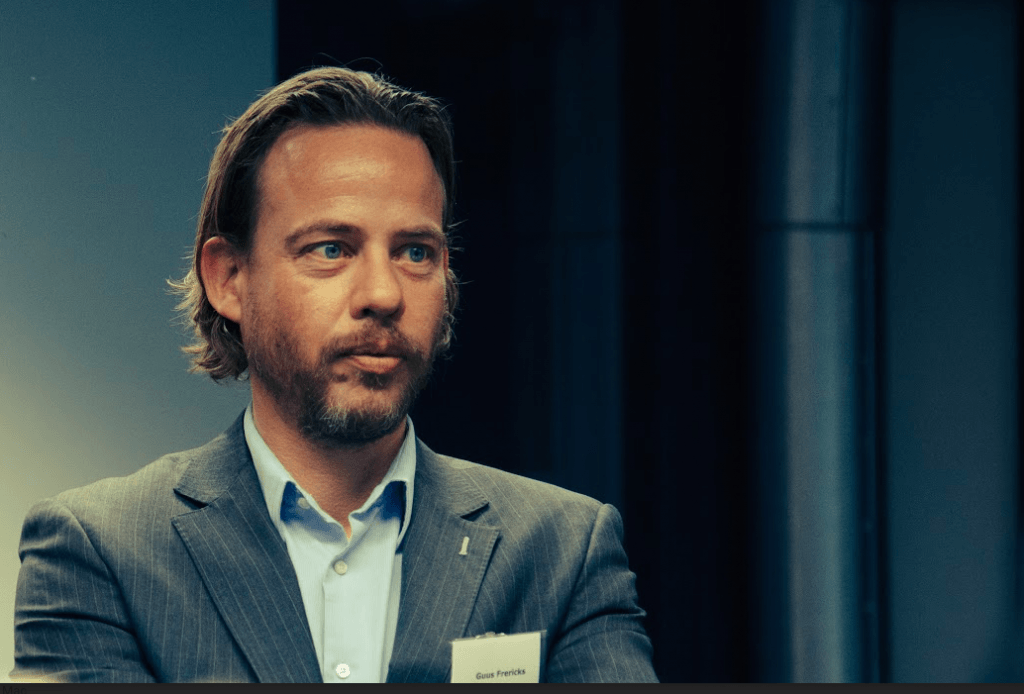 Guus Frericks, founder and CEO of HighTechXL: “We need to be more active in helping young technology companies to develop throughout the complete cycle: from idea to startup to scale-up. An accelerator alone doesn’t cut it, we need to get every local initiative to work more closely together so we can achieve our common goal. I am very pleased that – next to the large OEMs – we have a company like NTS-Group participating.’’ Marc Hendrikse, CEO of NTS-Group, adds: “NTS-Group has been supporting several high tech start-ups. Regional successes are Phenom World, SoLayTec and Additive Industries. Based on the desire to create more high tech OEMs in the region, we wholeheartedly support the HighTechXL initiative.”

“Supporting HighTechXL is our way of giving back to the community”

Peter Wennink, CEO of ASML, said: “In its turbulent early years, ASML experienced first-hand how important a support system is for a young company. Supporting HighTechXL is our way of giving back to the community. In addition, we have the experience that these young companies can contribute: startups are a great source of ideas. Strengthening the high-tech hardware ecosystem, finally, is in our interest because we rely on a network of innovative suppliers and technology partners to continue our technology leadership.”

Hans de Jong, CEO of Philips Benelux has similar arguments for his support of HighTechXL. “125 years ago, Philips was itself a startup. We stand for innovation and entrepreneurship, and we believe that the future of successful innovation and growth lies in the collaboration between corporations and startups. There are many ways in which young and established companies can complement each other, and HighTechXL offers a great platform to do just that. Along with the other members of the Eindhoven Startup Alliance, we can give a push to innovation, and thus invest in the future growth of the region.”

At Philips, transparency is paramount. 'Patients and medical…
The good reputation of Brainport companies: 'You cannot be…
These are the 10+1 big winners of the Gerard & Anton Awards
'Making an impact with making chemistry more sustainable is…
The innovative power of a 75-year-old techie with assertive…
See, try, and learn at the High Tech Campus Open Day
Manage Cookie Consent
We use cookies to optimize our website and our service. Help us to make our site better by accepting all cookies.
Manage options Manage services Manage vendors Read more about these purposes
View preferences
{title} {title} {title}