Kennispark Twente is the first science park in the Netherlands to undergo a major overhaul. A total of a hundred million euros in public and private investment will be made over the next few years so that the latest innovations in MedTech, chip technology, and battery technology, among others, can be achieved. “Demcon is getting a new head office and Micronit will be building a factory for microfluidic chips,” says area director Anne-Wil Lucas.

At Kennispark Twente, knowledge institutes and companies are working together on innovations that are extremely important for tomorrow every day. The science park is one of the top three innovation campuses in the Netherlands and the aim of the overhaul is to create an environment where companies and knowledge institutes will be able to innovate and work together even more effectively. Among other things, extra lab facilities and meeting places for students and companies will be provided. Also, a sharper focus on medical technology plays a central role.

“Kennispark will be an environment where everything converges on a limited number of square meters: challenging jobs, a great work environment, sports facilities, and housing,” says Lucas. Lots of cool things are happening in quick succession at the moment. For example, an entirely new innovation district is being built between the campus and the existing science park. “I’m very excited about that. And I’m just as excited about Micronit’s new building. This Kennispark company once started as a spin-off from the University of Twente. They are now going to build their own new premises here, fully equipped for the manufacture of microfluidic chips. That really is quite an achievement. It’s certainly something to be proud of.” 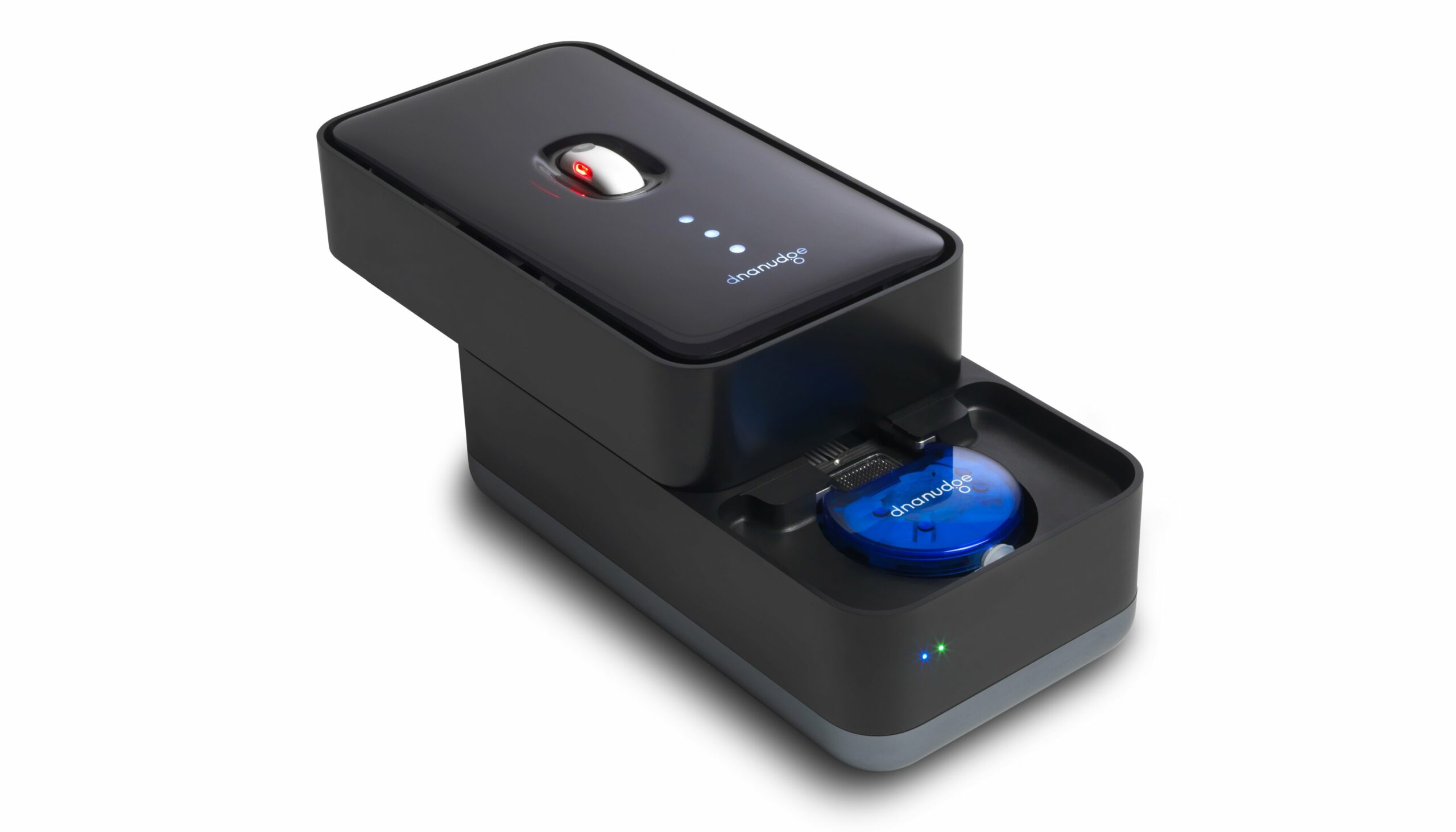 Twente-based Benchmark develops corona DNA test further for preventive health checks – Innovation Origins
Benchmark has developed a test based on DNA technology in the corona crisis, which is now undergoing further development for other applications.

One of the priorities in the approach to the existing Kennispark is the investment in its outdoor space. “We are planning to design the park in a sustainable way. The outdoor area has to become a great place to meet up. There will be lots of trees, plants, and footpaths. The construction of the parking garage should ensure that company parking spaces can be ‘exchanged’ for green, pleasant spaces at the Kennispark,” Lucas says.

The overall revamp of the Kennispark should ultimately lead to highly educated talent remaining in the region. Lucas: “I hope that students from the University of Twente will choose to take their first job at the Kennispark and that they no longer want to leave Twente.”

Micronit is about to expand dramatically at the Kennispark. The company manufactures and develops lab-on-a-chip products (biochips) and micro-electromechanical systems (MEMS) that can be used to analyze and process the body’s own fluids on an extremely minute scale. It also proved its worth to the world during the corona crisis, with the manufacture of chips that are being used to identify the genetic makeup of the coronavirus.

“The number of clients we have is only set to increase in the near future. That’s why this building is of such great importance to us,” says CEO Ronny van ‘t Oever. “The new premises, together with the talent in the region and the strong partnerships that are being established, ensure that we can continue to grow really well in Twente.” Van ‘t Oever predicts that not only Micronit, but the entire MedTech industry is going to take off exponentially in the next few years. “We as a society are dealing with an aging population. How can we see to it that good care can be provided in the comfort of people’s homes? It’s important that we work on that, as well as preventing health conditions and the ability to make diagnoses at an early stage. Micronit, like other MedTech companies in Twente, is working hard to pull that off.”

One of the other great developments at the Kennispark is the recent renovation of Eurofins | MASER. This high-tech company specializes in testing chips for automobiles and consumer electronics. At present, the Twente-based company is the market leader in Europe. Last year, the old office at Kennispark was transformed into a brand new, ultramodern building that immediately catches your eye when you drive into the Kennispark. “The building attracts attention and allows us to better profile ourselves as an ‘attractive’ company,” says COO Rudy Sesink. “We carry out work here at Eurofins | MASER that is crucial to the chip industry and can now showcase that better to the outside world.”

The manufacture of chips in Europe is set to surge over the coming years, partly as a result of the European Chips Act proposed by the European Commission. The purpose of this act is to develop a resilient supply chain within the semiconductor industry. Very recently, the Kennispark took the initiative to promote the strong Chip Design cluster in Twente. Eurofins | MASER is involved in this strengthening of the cluster and sees good opportunities to grow in tandem with the increasing manufacturing capacity of chips in Europe. CEO Thijs Kempers: “We want to remain the largest in Europe and with the new building, in combination with investments in new technology and machinery that have been made recently, we are all set for the next ten years. So as far as we are concerned: Bring it on!”

The ASR Dutch Science Park Fund is another player that invests in Kennispark. This long-term investor will focus, among other things, on the development of a multi-tenant building in the new innovation area called NEXT Twente. “One of the reasons why entrepreneurs go to a science park is because there’s a (substantive) degree of cohesion and shared facilities,” says Luc Joosten, funding director of the ASR fund. “It’s important that we boost this. ASR is helping to do this by erecting this building.” The new building will house companies, but will also set up shared facilities. “For instance, a meeting center, an exhibition area, and perhaps an auditorium. We have already started with the planning. The building is expected to be completed by the end of 2024.”

Recently, the foundation stone was laid for the Fraunhofer Innovation Platform for Advanced Manufacturing, a research facility stemming from a partnership between the University of Twente, Fraunhofer and Saxion. The facility offers the opportunity to translate scientific knowledge into practical technological innovations for the smart industry. The location will include a test factory with production systems and advanced manufacturing technologies.

Lucas hopes that through the revamp of Kennispark Twente, it can serve as an example for other knowledge parks in the Netherlands that are in need of restructuring at a later date. “We’ve learned a lot of lessons. We want to spread our story more widely in the coming period. Because how do you go about doing that exactly, such a large-scale renovation? And how do you make sure that you keep control over your own ground so that it doesn’t become too scattered? We can use our experiences to prevent a lot of headaches for other knowledge parks.”