In the past century, Dutch newspapers often wrote about artificial intelligence in utopian (“incredible mechanics”) or, on the contrary, dystopian metaphors (“metal losers”). Anno 2022, the media is reporting more and more realistically about AI. This was the conclusion of Jessy de Cooker (Fontys) in his research ‘The Robot and the Journalist’ that he conducted in conjunction with the SETUP media lab.

Late last year, the Netherlands Scientific Council for Government Policy (WRR) issued a warning about the potential negative repercussions of the Dutch media’s coverage of AI. According to the Council, “extreme images have sprung up around artificial intelligence.” WRR believes it is important to “demystify” the technology, as a fearful attitude towards AI can lead to an “aversion to the technology.”

As such, journalism plays a major role in shaping public opinion surrounding AI. De Cooker (28) noticed that more and more research is appearing on the international media’s coverage of this technology. Research into Dutch media and artificial intelligence was non-existent, while according to the researcher this is precisely what is important.

“People don’t usually come into direct contact with AI themselves. Sure, we all have a smartphone and can make ourselves understood via GoogleTranslate, but when doing that, we don’t immediately make the link with artificial intelligence. The perception that people have of AI is consequently largely formed and influenced by journalistic coverage. From that premise, it is really important to establish how media outlets write about this technology.”

Baseline measurement for coverage on AI

The young researcher came into contact with the SETUP media lab in Utrecht, where they had been playing with the idea of mapping out how the media reports on AI for some time. Their joint research is a baseline measurement that analyzes how five Dutch newspapers (AD, de Volkskrant, NRC Handelsblad, De Telegraaf and Trouw) wrote about AI over the past 50 years.

De Cooker’s analysis focuses on the use of metaphors. Metaphors help people understand phenomena and make sense out of them. Figures of speech are among the most important communicative tools for explaining complex topics, such as new technologies, according to the researcher. “Metaphors help people understand and make sense of new phenomena. A good example is: ‘a system that digests data.’ This personification of processing (and eating) data is a way to describe and make sense of an abstract process for readers who have scant or no background knowledge of the subject. By comparing the technology to human acts, a journalist is able to explain fairly simply how AI works.”

But, metaphors can also very easily create negative images. “Like: ‘AI system as a digital dictator.’ The term ‘dictator’ conjures up fear.” The Cooker examined the use of metaphors in hundreds of newspaper articles from 1971, 1981, 1991, 2001, 2011 and 2021. In the first three years in particular, more metaphors were used in terms of percentages than in the 21st century.

“I think that’s because we need fewer and fewer metaphors. Artificial intelligence is woven into our society much more, we no longer need as many simple expressions. Journalists and readers alike are more knowledgeable about the technology.”

Cooker assumed beforehand that there would be plenty of stock images with ones and zeros turning up, but in hindsight, that wasn’t the case. “Daily newspapers are very creative with a fairly abstract subject. I saw a lot of original illustrations during my research.”

No clear thread per newspaper

What is also noticeable is that there is no clear line that can be drawn per newspaper in their use of metaphors. “I have not been able to establish that, for example, De Telegraaf only uses dystopian metaphors to express its critical views on AI. Each newspaper has a wide range of journalists writing about the technology and positive as well as negative metaphors surface concerning the application of AI.”

Journalists from the five major Dutch daily newspapers often tread on well-trodden paths, De Cooker observed. ” For example, the question of whether technology was going to replace humans, I’ve seen that come up regularly and I think that’s such a cop-out. I believe that there is a major role for the journalism education to train journalists more broadly, so that there is a larger group of young journalists who can write about and create the digital future. But also so that they can more easily cut through the PR of commercial companies and consciously – or unconsciously – avoid cliché metaphors.”

Over the past decade, the researcher has seen a massive spike in the coverage of AI. “The technology is becoming more and more deeply interwoven in our lives. We are in the midst of a momentum where we are shaping the future. Journalists are doing a better job all the time, although there is room for greater depth in stories about AI, and technology in general. The same also applies to images that accompany articles. Fewer ‘robots’, but more every day practices where we apply AI, to illustrate the role AI plays in our society.” 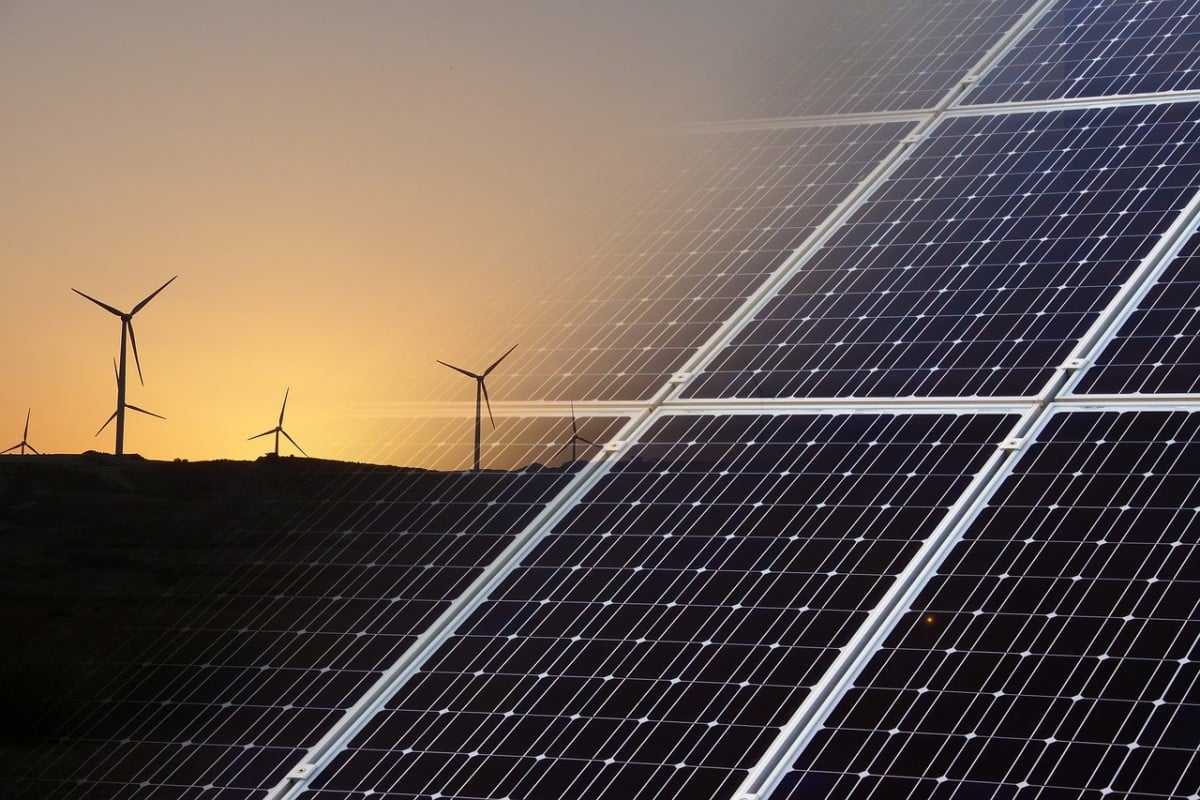 Researchers agree: the world can reach a 100% renewable energy system by or before 2050 – Innovation Origins
An energy system that is 100% based on renewables has emerged to become the scientific mainstream, 15 universities conclude.

Time of metaphors like 'metal losers' for robots, is over
From 100-day projects to long-term studies: Fontys ICT…
Innovation in 3D bin-picking thanks to Future Experience…
All hands on deck for the development of an internationally…
Artificial intelligence and mobility, who’s at the wheel?
The innovative power of a 75-year-old techie with assertive…