Loren Roosendaal, co-founder of the gaming company Bright Star Studios made time for us for our Start-up of the day. Roosendaal is the textbook example of an autodidact. He started programming at the age of ten, and by the age of twenty, he had a team of forty-five employees with headquarters in Silicon Valley. After founding several successful tech start-ups, he has returned to his passion: designing games. With Bright Star Studios, he is developing an MMORPG (Massively Multiplayer Online Role-Playing Game) – the blockchain game Ember Sword. Roosendaal tells us all about it in this instalment of Start-up of the day.

Massively Multiplayer Online Role-Playing Game. That’s quite a mouthful, what does it mean?

“Very simply put, it is a type of game wherein the player decides which character they will take on. In other words, a role-playing game. This game is being played online all over the world with lots of different people. Well-known examples of MMORPG are World of Warcraft and Fortnite.”

Why did you want to build such a game?

“The idea for Ember Sword arose in late 2017. With a group of friends, who also work in the gaming industry, we talked about how cool it would be to build a game studio to make gaming more fair. So, it all fell into place. I myself have a background in massively multiplayer online games, another founder set up the two largest guilds [organized group within a game] in World of Warcraft. He was world champion for two and a half years with that. But our aim was to do it differently from any other game.”

“World of Warcraft once managed to score 12.5 million subscribed players who each paid 15 euros a month to play the game. There was a snag: those who amassed gold in the game to then go on and resell it, for example, could make a tidy profit, but also risked a lifetime ban if caught. Whereas World of Warcraft itself makes a lot of money from the players who add value to the game. We believe that the investment of time, creativity and as such, the value that players add to a game should be rewarded. That is why we are building a game based on blockchain that entails so-called true ownership. Players can trade objects and/or land among themselves and earn money that way. So we didn’t necessarily want to do something with blockchain, but that’s what it ended up being.”

“I always tell people to be careful with that term. ‘If everyone’s playing to earn, where does the money come from?’ In real life you can’t print infinite amounts of money, in a game you also can’t create unlimited tokens. In Axie Infinity this went horribly wrong, causing the value of the tokens you could earn in the game to plummet. On the other hand, during the economic downturn in the Philippines [this is where the Axie game is played the most], tens of thousands of people, maybe even more, were able to earn a living because of Axie. The trouble is that there are large companies that set up guilds, who would recruit players to play for them and claim seventy percent of the profits. At some point, the revenue dries up – especially if the market collapses on account of inflation.”

How do you make a game ethically responsible?

“The design of a game should incorporate elements that build in constraints to protect players. That is also how you can control the lending mechanism that makes a lot of money. When I build games, I look at things like if it’s easy to pick up and put down. By that I mean that the game should be easy to pick up for a short while to relax, but it should also be easy to put down again, so you know that someone’s work productivity is not being ruined because they have become addicted to the game. We think addictive games are ethically irresponsible and we give a lot of thought to this aspect.”

“It doesn’t make any sense to build a game with the notion that everyone who plays the game is going to make a lot of money. We want to protect our community properly. The land sold within Ember Sword right now is only a small percentage of the overall land, so we could sell a lot more land. We chose the people who were able to buy a piece of land based on a selection process and their ranking. Who really wants to add value to the game and the gaming experience of everyone else? This is how we make sure that whatever structure is built also entertains the players – and in turn attracts new players.” 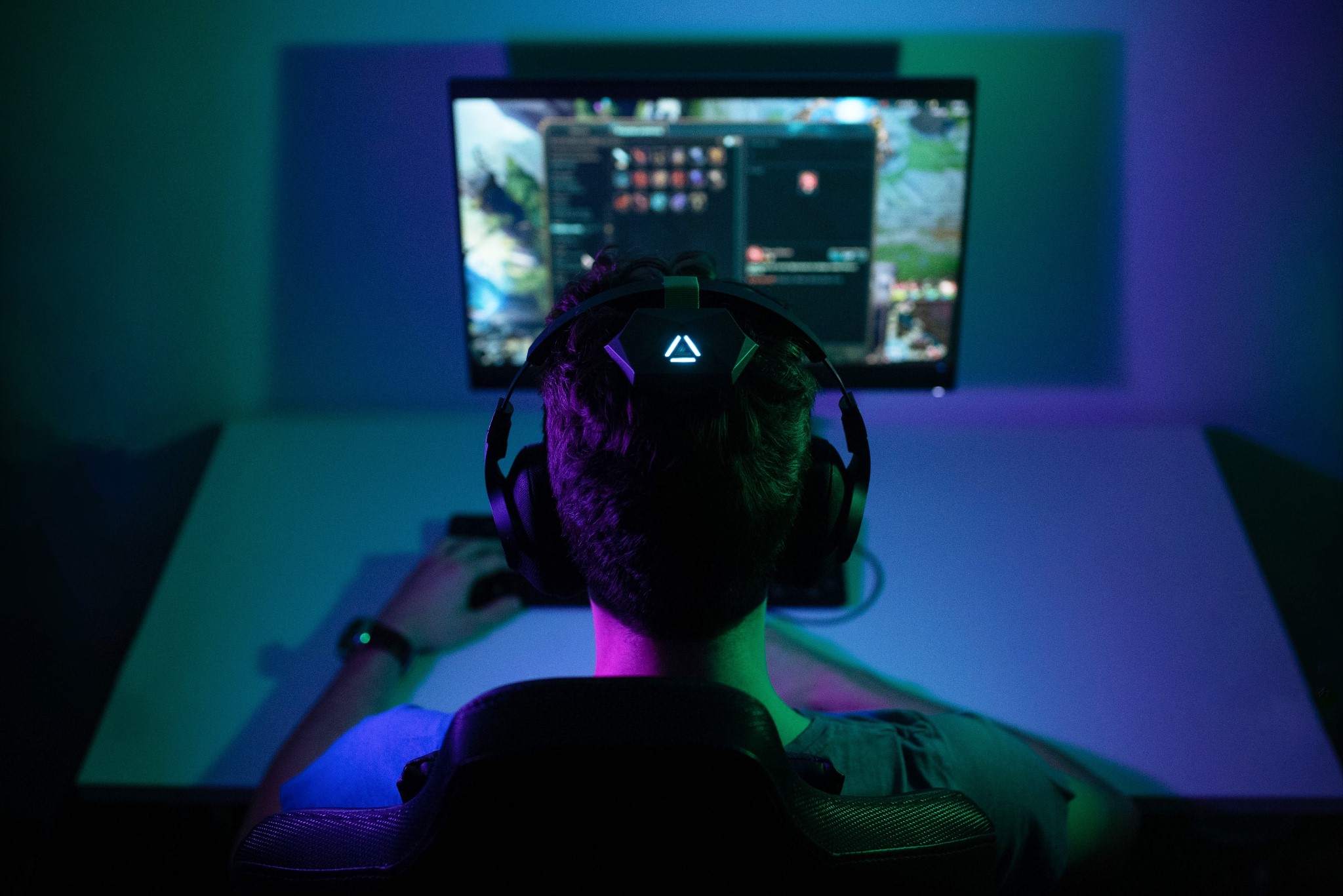 What is the added value that Ember Sword brings to society?

“The reality is that right now, plus/minus US$160 billion a year, and in ten years US$400 billion, is being made from the gaming industry. Game publishers rarely give anything back to their community of players. We’re building a new model where about half of the game’s profits flow back to the people who do amazing things for the game. And we want to reward the developers better. So everyone becomes a small part-owner of the gaming world that they are helping to shape. For example, if our game has earned a billion dollars, then that will be divided among the developers and the players who add value to the community and the game. A new form of service economy. At any rate, there’s plenty of enthusiasm. The game is still in the pre-alpha phase, but around 200,000 people have already registered. The people who have bought land have already been allowed to test out the technology and the server capacity. We will be doing more and more of these tech tests in the near future as we work towards our early-access release.”

What are the plans for the future?

“As Bright Star, our goal with Ember Sword is to create a fantastic, massive gaming world that people fall in love with. A world where they have a great time with their friends and where people can all come and play together like old times. It has to be sociable. You can invite friends to play with you via a link which you don’t have to pay for. We want to go back to the old values of gaming but in a new way, by gradually making the game the property of the gaming community. We hope this will be a game that will stand the test of time because people feel a sense of engagement with it. Who knows, maybe the players will eventually become full owners. World of Warcraft is celebrating its 25th anniversary this year, how awesome would it be if Ember Sword became the first game to last 100 years?”

Read te other instalments in this series.
Each day, Innovation Origins puts a start-up in the spotlight. Read them all here.

Former top athlete Mark Snijders (AZ) invests as first Dutch…
Finding out if you have a depression by playing a video game
Democracy Game goes back to its roots
Starting an innovative business can be done just fine if…
Greener Europe? Frontrunner Denmark goes for rigorous Tax…
Say "good-bye" to Google and the cloud: this smartphone…