Kitten Run – a remake of the video game Obstacle Run into Virtual Reality – has become the winner of the HEX hackathon. 300 participants in 60 groups competed against each other with the aim of making the best working application for a social or specific business problem. There were 9 challenges for the teams coming from dozens of different countries.

Kitten Run has made a Virtual Reality video game in which a player with VR glasses has to avoid obstacles. In the traditional ‘Obstacle Run’ game, there are three courses in which you have to change lanes by swiping and occasionally jumping or bending in order not to collide with obstacles. Kitten Run imitated this game in VR and even had a working demo at the end of the 32 hours hackathon. The VR headset allows a player to move around the room and avoid obstacles. The game consists of an endless number of obstacles in which the user has to physically jump, crawl and dodge in order to continue.

Because VR products are still often seen as luxury products, the Kitten Run team has chosen to work with the Google Cardboard – with a value of only eight euros. The motivation of the team is to make users move, have fun and be challenged at the same time. Team Kitten Run would like to further test and expand the game. Enversed, which provided the challenge, is very interested in helping to further develop Kitten Run VR.

In addition to VR-games, there were a range of other projects during the weekend. For example, a script was made in which you can use Google by SMS, an app in which bicycle sensors can map exhaust gases in Eindhoven, and an app in which patients in a hospital can manage their own data and then exchange it with specific doctors.

A photo impression of the hackathon: 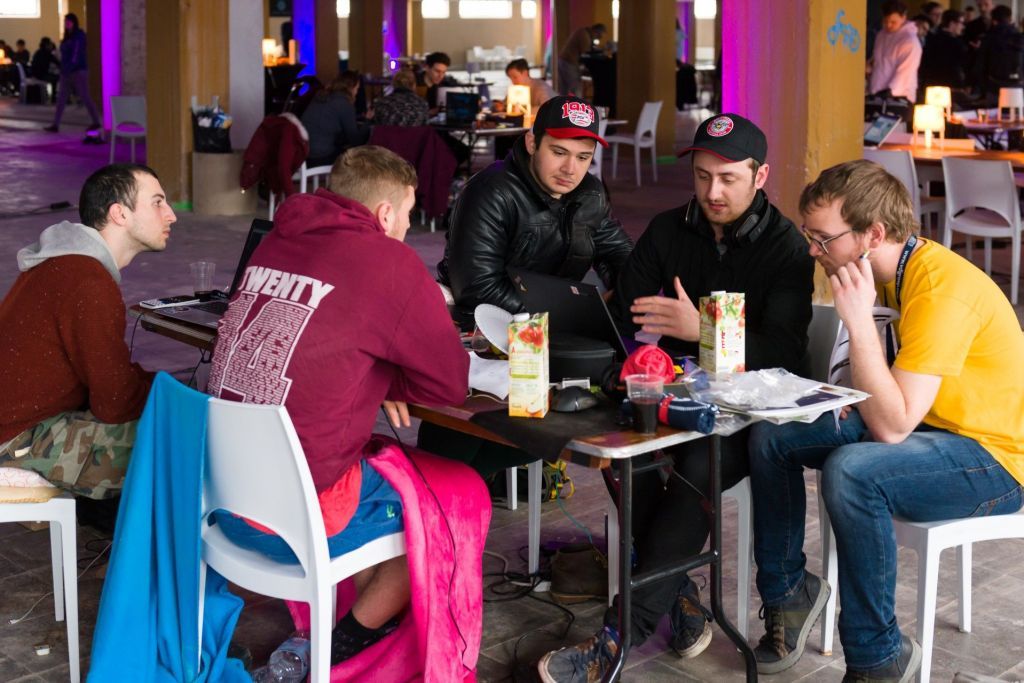 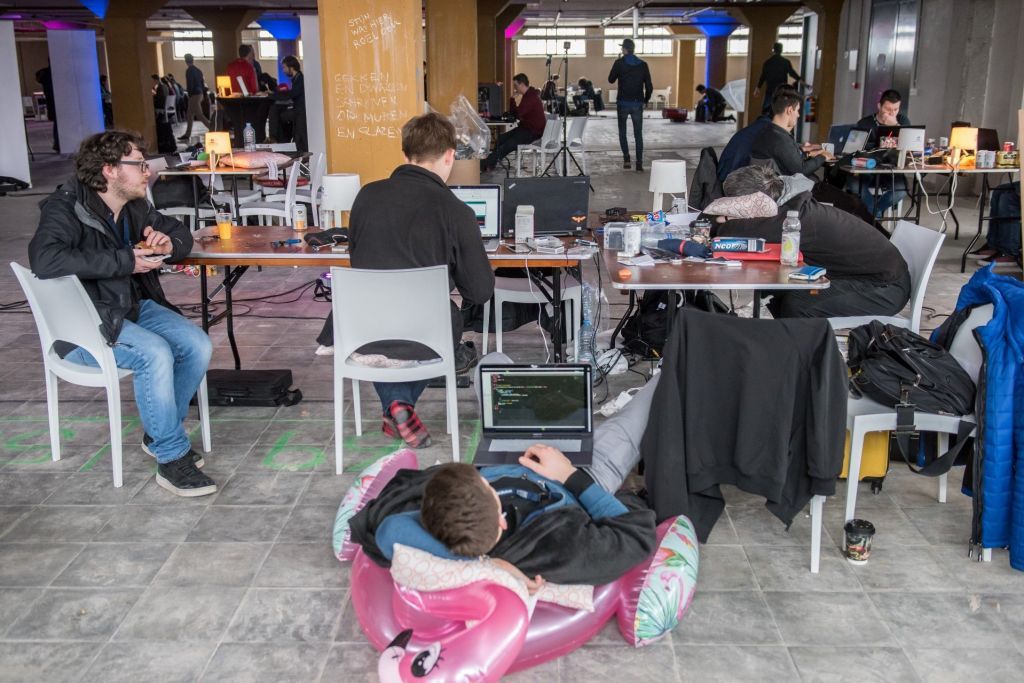 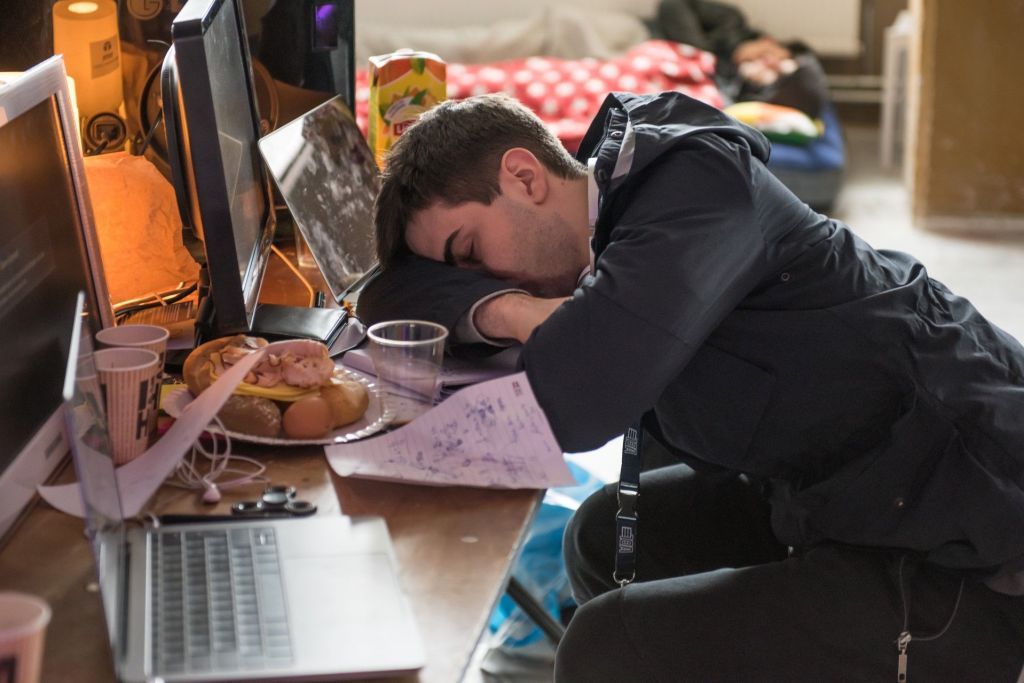 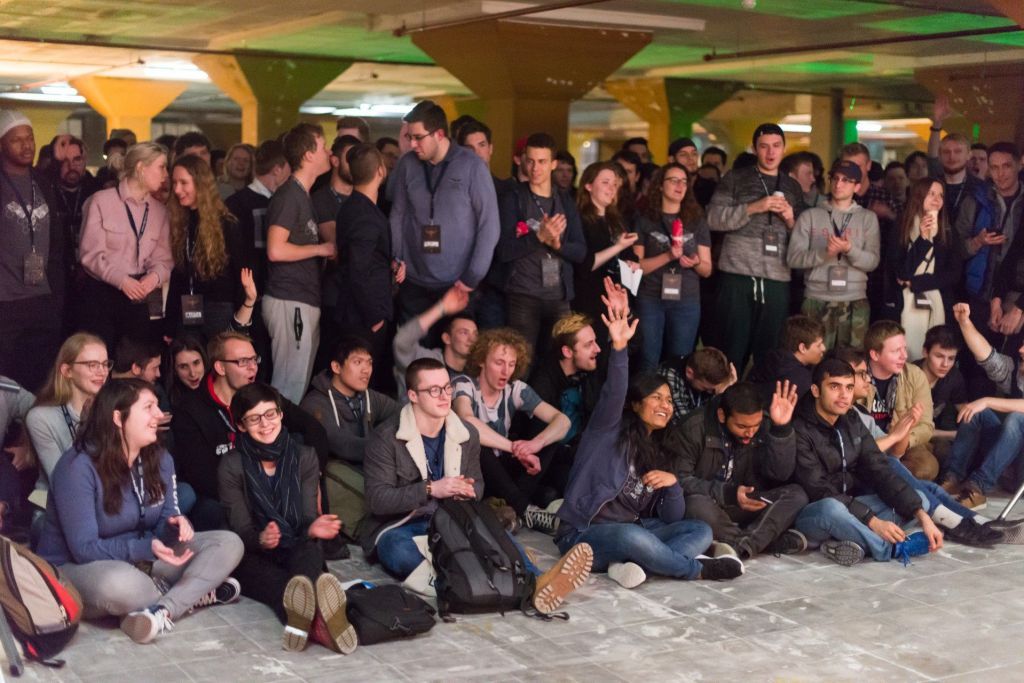 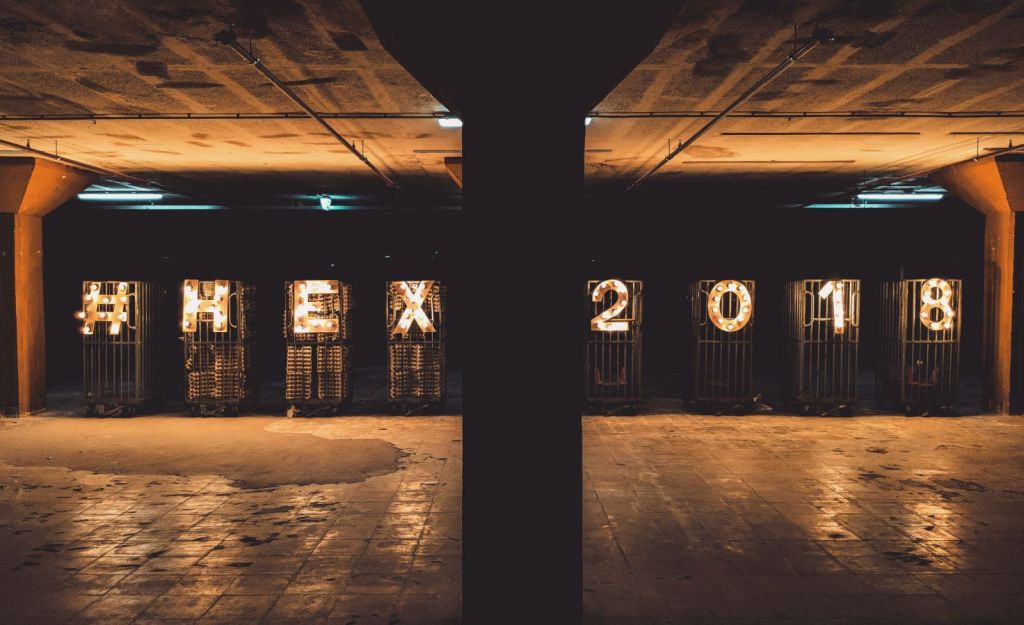