If there is one thing people find difficult, it is making decisions. When you write choices down, they seem so simple, but in practice they tend to be more difficult to make. In everyday life, choices are influenced by the weirdest things. Take the choice between healthy (fruit salad) or unhealthy (chocolate cake). This decision sounds like a piece of cake but it is anything but.

A classic study by Baba Shiv and Alexander Fedorikhin revealed that this choice is influenced by something as banal as temporarily having to memorize a series of numbers. Test subjects who had to memorize seven numbers for several minutes exhausted their brains to such an extent that they could not resist the temptation of the chocolate cake and as such, chose the unhealthy option; test subjects who had to memorize only two numbers were more likely to choose the healthy fruit salad.

Saving lives with the ‘default’option

Not only taxing the brain plays a role in making decisions, but also how the choices are presented. Making a decision is so complicated that the human brain will grab any tool it has at its disposal. One of the most frequently used tools is the ‘default’ – the option that has already been selected for you as the default choice. We do not select the default because we are lazy, but because, according to behavioral economist Dan Ariely, we simply find it extremely difficult to make decisions. 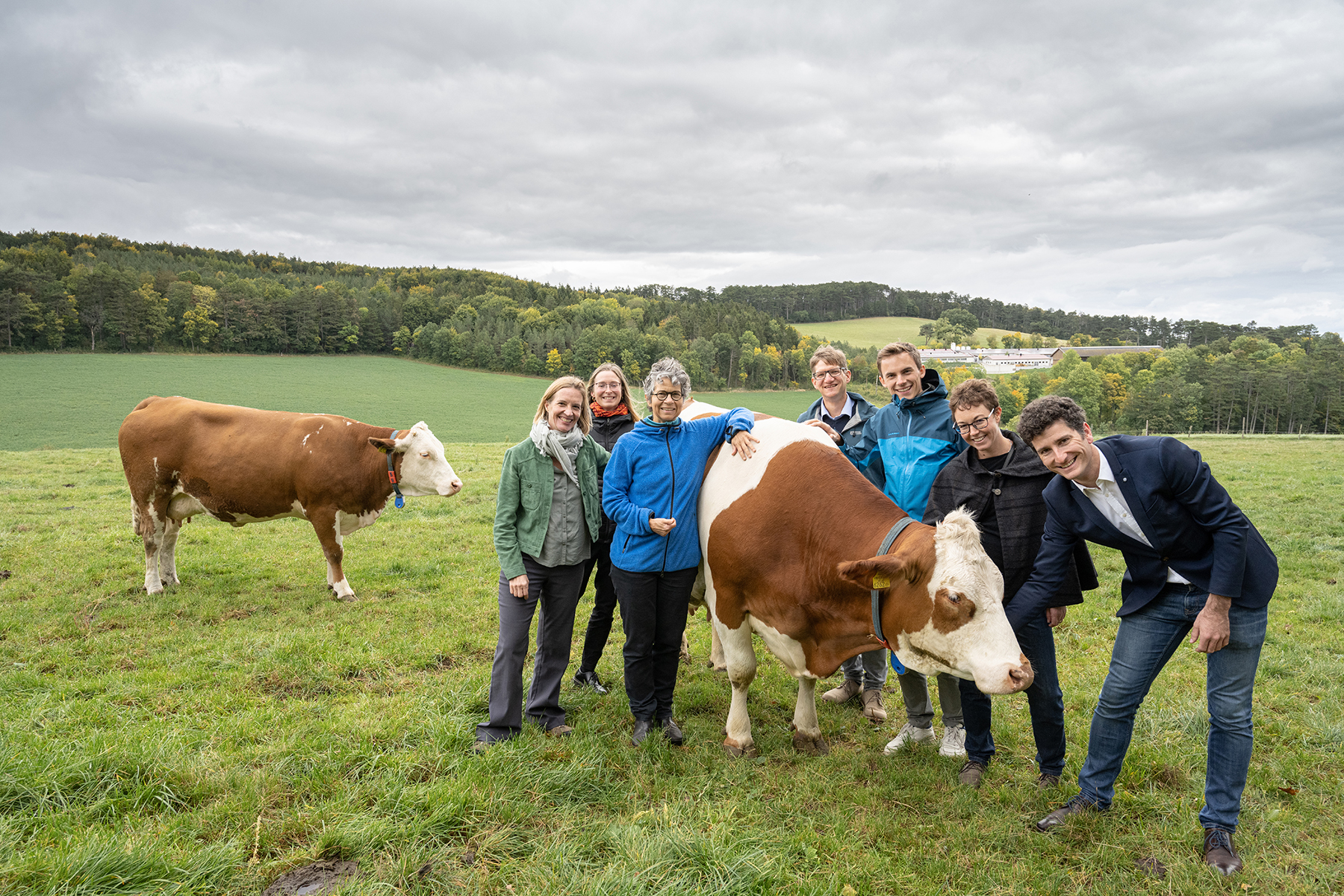 Changing the default triggers different choice behavior. People like to follow the status quo and have difficulty diverging from it. It may feel like inappropriate manipulation to change people’s choices by changing the default option, but you can ask yourself whether there is really any question of manipulation in such a case. We are talking purely about changing the architecture of choice and each person still has absolute freedom to choose what they want within that architecture of choice.

A regular hamburger or one with meat?

Burger King made huge headlines this past week with their new Austrian video campaign, in which they reprogram the default. The standard hamburger everywhere in the world is one made with meat, but in Vienna, the choice architects of Burger King are switching that default over to a plant-based vegetarian burger. With their campaign “Normal oder mit fleisch?” (Regular or with meat?), they are making the vegetarian burger the new normal. As you can see in the video campaign, this elicits hilarious reactions from consumers: “What are you talking about? What does it taste like? Are you out of your mind?” Burger King is not being manipulative, as every consumer still has the same choices. All Burger King is doing here is changing the choice architecture in such a way that a different standard becomes the default. Again, with the best of intentions.

We are not aware of how many standards have actually already been pre-programmed. Because we find it so difficult to make decisions and because our unconscious brain prefers to follow the standards we are presented with, we do not realize how all these pre-programmed defaults are influencing our choice behavior. By learning to see the world of choice around you as a form of architecture, you also learn to play with that architecture. So, the Austrian Burger King is the architect of the week as far as I’m concerned!

R&D is in place, patents have been arranged, and production…
Use awareness as a weapon against childhood obesity
The innovative power of a 75-year-old techie with assertive…
Better for the patient, more efficient for the surgeon
Everything that can affect a plant
Why doesn't Booking.com turn off Google ads for hotels in…