The successful treatment of patients with chronic paraplegia by the Eindhoven based startup GTX Medical will get its next phase in 2020. The company, co-founded by Sjaak Deckers, Grégoire Courtine and Jocelyne Bloch, will perform a second clinical validation on three medical sites, one of which will be the Sint Maartenskliniek in Nijmegen. This is what Sjaak Deckers told his audience at the weekly Innovation cafe at the Kazerne in Eindhoven last week.

“The feasibility study in Nijmegen will focus on 10 to 20 patients who were between 2 to 4 weeks after becoming paraplegic, to see if we can then get even stronger effects of curation than with the patients with a longer period of paraplegia.” 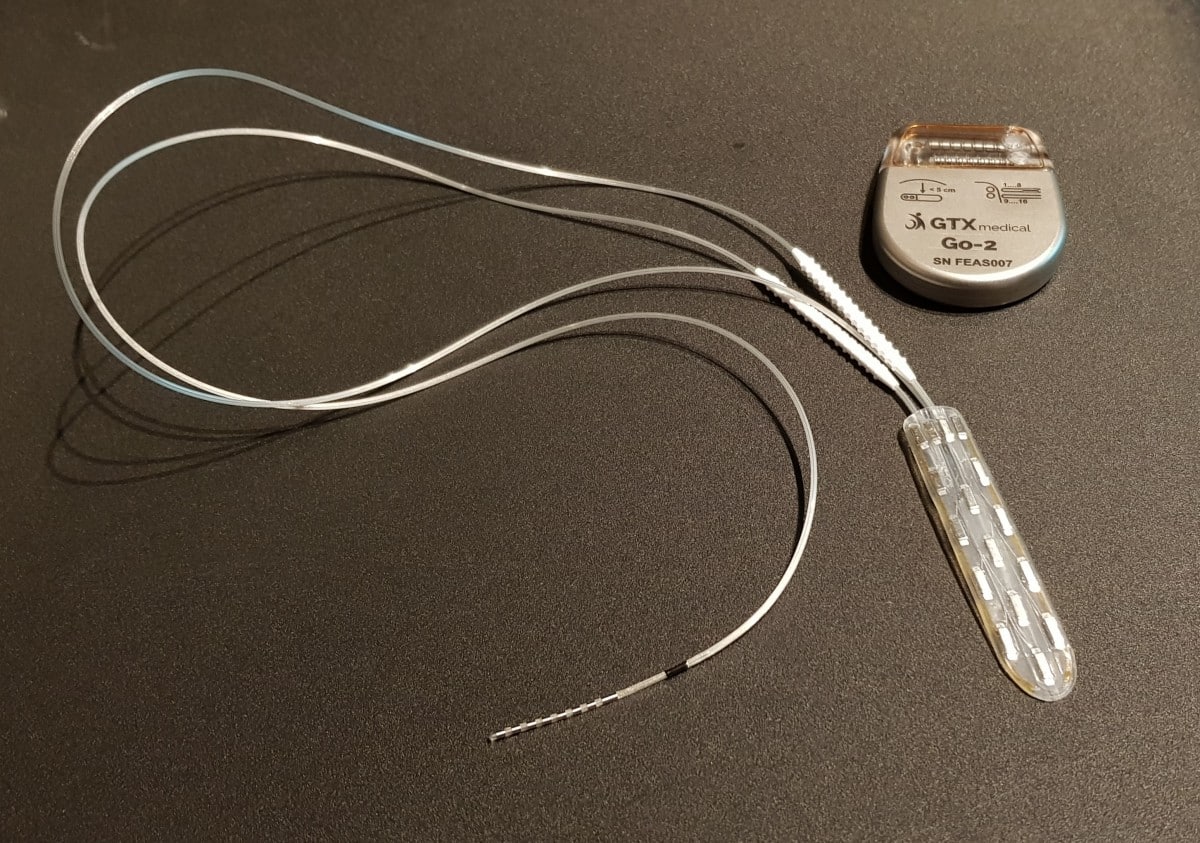 Three patients with chronic paraplegia were able to walk thanks to precise electrical stimulation of their spinal cords via a wireless implant. In a double study published in Nature and Nature Neuroscience. Swiss scientists Grégoire Courtine (EPFL and CHUV/Unil) and Jocelyne Bloch (CHUV/Unil) have shown in October 2018 that after a few months of training, the patients were able to control previously paralyzed leg muscles, even in the absence of electrical stimulation.

More about this breakthrough here

GTX Medical will use these findings to develop tailored neurotechnology to turn this rehabilitation paradigm into a treatment available at hospitals and clinics everywhere. “We are building next-generation neurotechnology that will also be tested very early post-injury when the potential for recovery is high and the neuromuscular system has not yet undergone the atrophy that follows chronic paralysis. Our goal is to develop a widely accessible treatment,” says Courtine in October.

GTX Medical is based in Eindhoven and Lausanne, with the majority of the staff on the High Tech Campus Eindhoven, Deckers’ home town. Deckers said that it is “almost impossible” to find the right talents in the Eindhoven region, especially because companies like ASML and Philips are scouting for the same sort of employees: developers and engineers in electronics firmware and embedded software. “So we have to keep looking for talents outside the Netherlands and even outside Europe.” GTX now employs 55 people from 14 nationalities.

Still, Deckers thinks Eindhoven is the right place to be, because of the useful network he has there, the presence of investors and “if only because it is only half as expensive as Switzerland, where Courtine and his colleagues are located”.

MUSA is the best microsurgical robot in the world
The healing qualities of a lightning bolt
The innovative power of a 75-year-old techie with assertive…
This is how innovation works: 'It's a matter of combining…
'Healthcare sector in dire need of mass innovation'
The Space Week shows the social importance of space for…
Manage Cookie Consent
We use cookies to optimize our website and our service. Help us to make our site better by accepting all cookies.
Manage options Manage services Manage vendors Read more about these purposes
View preferences
{title} {title} {title}