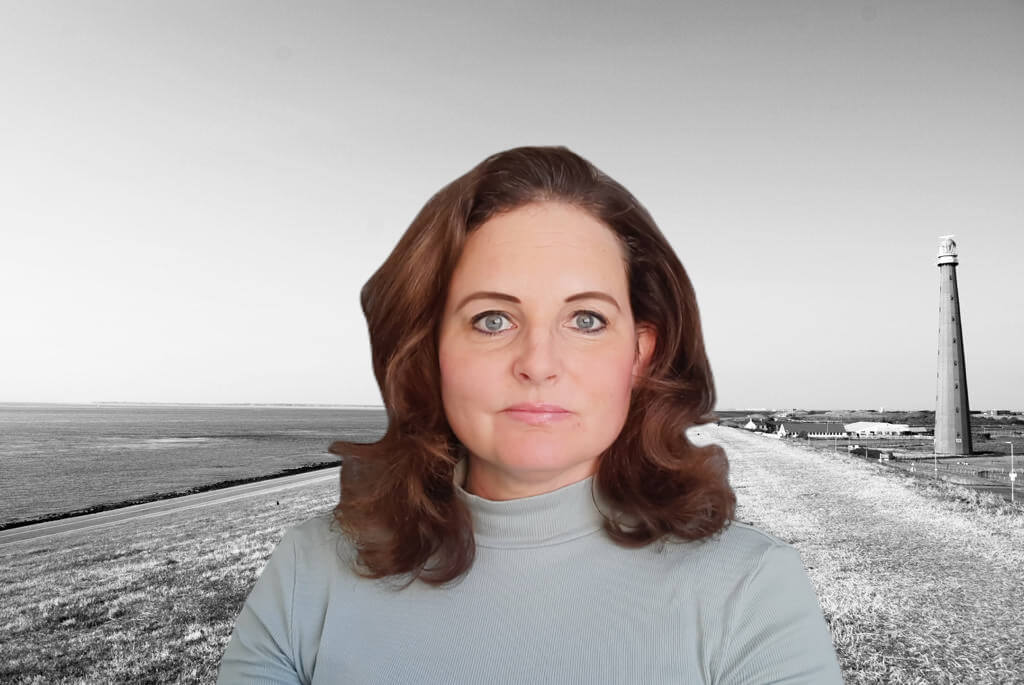 GroenLeven, the market leader in large-scale solar energy, is paving the way – or at least, the water – with their ‘floating sun’. The company has already built eleven offshore solar parks at different locations in the Netherlands. “A total of 225 megawatt peak power is generated from floating solar power in our country. We are responsible for 200 megawatt of peak power of that total,” says project manager Willem Biesheuvel, not without a sense of pride.

For now, GroenLeven’s solar parks are all being built on sand extraction lakes. The first floating park was built in 2018 and at the time measured ‘only’ one and a half hectares. “That project taught us a lot about techniques, construction and anchoring,” says Biesheuvel. “We kept on developing from there.”

Then, in 2019, two more parks covering six hectares (8.5 megawatts) and 10 hectares (15 megawatts) were added. The real ‘big guns’ came in 2020. The Bomhofsplas in Zwolle is a good example. This park was until recently the largest in Europe. Biesheuvel: “Outside Asia, we do indeed have the largest floating parks. In some Asian countries there are parks which single-handedly generate more than 100 megawatts. But the rules are often different over there. And the locations are much larger.”

A floating solar farm is usually built in as little as eight weeks. Before construction can begin, however, there is a whole process to go through first. “GroenLeven handles the entire process from A to Z. From applying for the subsidy to the construction to possibly selling the project,” Biesheuvel explains. “For example, the park on the Bomhofsplas is now fully owned by the local energy cooperative. That’s what we like to see. It’s great that there’s more and more enthusiasm for this kind of development.”

In terms of size, the Bomhofsplas has now been superseded by the newly developed floating solar park in Sellingen (Groningen). This park covers 24 hectares and produces over 40 megawatt at peak capacity. Like the other parks, it is located on a sand mining lake. These lakes are often not as suitable for recreation because of their hazardous depths and high embankments. Because sand extraction usually entails giving a lake a definite function, landowners are increasingly deciding to take renewable energy into account. “Normally it would perhaps be left as a deep hole. But now it can be used to generate solar energy there instead of on nearby agricultural plots.”

The solar farm in Sellingen comprises 76,000 panels. “These are slightly more than on the Bomhofsplas but the park’s capacity is much greater in total because in the meantime, the panels also have a much greater capacity,” he says. “In Zwolle we used panels of around 370 to 380 peak wattage per panel. In Sellingen we used panels with a capacity of around 545 peak wattage. This is a huge increase. We can now generate much more power with roughly the same number of panels,” Biesheuvel explains.

Advantages of building on water

Another advantage is that it is possible to build more compactly on water than on land. Biesheuvel explains how this works: “A park is made up of lots of solar boats. Each boat has four floaters. You can see these floaters as a kind of large barrels. They are encased in a steel structure with a roof frame. On top of that are the panels that have been arranged in an efficient configuration.” Each boat has twelve or sixteen panels. All the boats are bolted togethe In order to create a real floating solar park.

The entire structure is also anchored to the ground by piles and anchor lines. “Anchoring is a really important aspect,” says Biesheuvel. A floating solar park cannot be allowed to drift around too much, as this can lead to dangerous situations. “We therefore pay a lot of attention to this and keep a constant eye on everything. Should there ever be an emergency, we can switch off the whole park remotely.”

Biesheuvel mentions one more advantage of building on water: “The beauty of a floating solar farm is that you can provide your own electricity during construction. We do that by first placing a couple of solar boats on the shore with a cable to the various building huts. Power tools can also be charged this way. We often add an extra battery so that there is enough power in the evenings. In that respect, building on water is easier than on land.”

The fact that the entire system is integrated can also be described as unique, according to Biesheuvel: “Not only do the panels float on water, but also the inverters and the transformers. So it’s a completely integrated energy system on water. Everything floats.”

The advantage is that only one thick cable needs to reach land for a connection. This means that the power is brought to land safely and the yield is much higher. Biesheuvel goes on to explain, “The panels have cables that carry direct current. An inverter converts this into alternating current, which eventually is fed into the grid. The rule is that the shorter you can make those direct current cables, the more efficient they are. In this case, we designed things so that the cables from the solar panels go directly to the inverters on the water. So that route is very short and this makes the system extremely efficient.”

Just under 300 inverters were used in Sellingen. These were developed by the Chinese company Huawei. Like the panels themselves, the inverters are becoming more powerful and consequently fewer and fewer of them are needed. “That’s really beneficial, because you therefore need less material to generate the same output. It also means you can keep it relatively compact.”

The park is now partly up and running: “Part of the power now goes to the sand extractor. We are expecting the cable connection in 2022. Eventually, we will be able to supply 8,000 to 9,000 households with green power from Sellingen.”

Biesheuvel recognizes that there is still plenty to do, especially now that the electricity grid in the Netherlands is starting to get pretty full. “Yes, there is still a lot to be done in order to expand the grid so that more renewable energy can be accommodated. Creative and smart solutions are therefore extremely important. With our floating solar parks, we are in any case taking a major step in the right direction.”

Ocean Grazer to test storage system for wind energy in sand…
On the road with the €9 ticket - Part 1: a visit to the…
A web over highways to protect insects
Floating solar farm in the North Sea to accelerate energy…
In Amsterdam New-West energy cooperatives are responsible…
'Universities should build a Silicon Valley around…