Read more about the other countries
More about Finland

What should be done with the excess gypsum that is produced as a by-product of processes in the chemical industry? People did not know what to do with it for a long time, but Finland has come up with a solution and is planning to treat hundreds of thousands of hectares of agricultural land with gypsum over the next few years.

“By doing this, we are preventing the leakage of nutrients into waterways and at the same time tackling greenhouse gas emissions,” says Petri Ekholm, a scientist working at the Finnish Environmental Institute (SYKE). Finland’s recovery and resilience plan (RRP) is now allocating twenty million euros for innovation in agriculture. 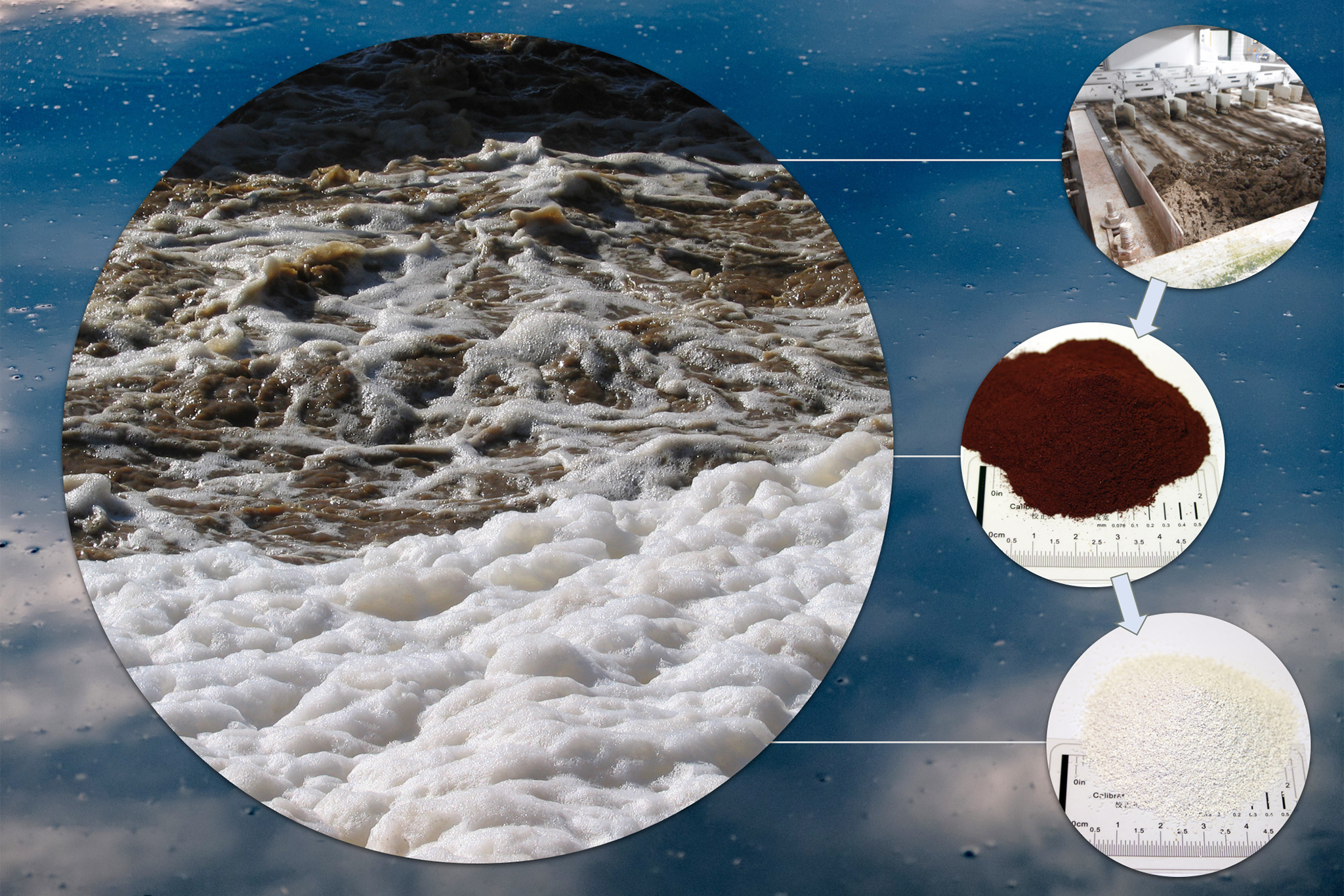 For our food production, phosphate, a mineral used to fertilize soil, is indispensable. But its distribution across the country does come with one major drawback. The leakage of phosphate into waterways located near agricultural land is responsible for a tremendous amount of pollution. With all its implications, including fish mortality and toxic algae blooms. With its gypsum treatment, Finland wants to prevent phosphate from leaking into the Baltic Sea, among other things. Finland’s agricultural plans also need to contribute to achieving Finland’s ambitious climate target of halving greenhouse gas emissions by 2030, as outlined in the RRP.

Ekholm has long been researching the effects of gypsum on agricultural soils. According to him, this innovation is more than welcome. “The gypsum treatment strengthens the structure of the soil,” he goes on to explain. “Among other things, phosphate and organic carbon are less likely to end up in waterways and seas. It also helps retain nutrients and organic matter, which improves sustainability of the agricultural sector. The fact that gypsum is actually a waste product for which a use has now been found also makes it a sustainable solution. In terms of climate change, you prevent organic carbon from leaking out of the soil into waterways, where it can be subsequently converted into carbon dioxide or even methane. So all in all, this is a highly efficient solution, the effect of which is almost immediately noticeable.”

Finland aspires to become world leader in hydrogen – Innovation Origins
Finland is going for a leading position in the field of hydrogen and sustainable transport.

Preparatory work has already been done as part of the Water Protection Enhancement Program of the Finnish Ministry of Environment. This will enable the gypsum program to get underway soon. The first agricultural fields will be treated this year. It is expected that by 2022-2023, approximately eighty percent of the amounts of gypsum will have been deposited on the fields. According to the strictest criteria, about 540,000 hectares of agricultural land in Finland are suitable for the treatment.

The gypsum is provided free of charge from the Finnish government to Finnish farmers as a way to encourage its use. On the whole, the agricultural use has been well received by the farmers themselves, Ekholm notes. “In recent years, farmers who participated in several field trials have provided scientists with feedback. The responses have been for the most part enthusiastic.” But, like any innovation, there are also snags and drawbacks associated with the gypsum treatment. “You have to keep in mind that farmers have to transport about fourty tonnes of gypsum in enormous agricultural vehicle over small dirt roads. That poses challenges on a local level. But I don’t expect those to be insurmountable in the long run.”

In addition to addressing local issues, there are a number of scientific concerns that need to be resolved. One crucial question that affects the impact of gypsum treatment on greenhouse gas emissions is how organic carbon in water, such as the Baltic Sea, is affected. Ekholm: “If carbon enters the anoxic layers (ed. deeper layers devoid of oxygen) of soil sediment, it can be converted to a potent greenhouse gas – methane. On the other hand, saltwater actually inhibits methane fluxes owing to the sulfate present in the water. It would be a good idea to study exactly what is happening here, so that the right measures can be taken.”

Despite the promising transformation that gypsum can bring about in agriculture, Ekholm contends that more will need to be done to make the agricultural sector in Finland more sustainable. After all, gypsum is a tool, but it does not solve the root cause of pollution. “Above all, let’s not forget that livestock farming in particular plays a major role. If we all eat less meat, we can really make a huge difference. It will definitely be a while before we can say that the Finnish agricultural sector is sustainable.”

Finland aspires to become world leader in hydrogen
The climate will have to be patient for a while: the…
Climate laws are a horrendous democratic injustice
Finnish and German researchers convert waste wood to fuel in…
Plasma reactor D-CRBN makes new raw materials out of CO2
Finland to launch satellite to study the radiation…