At present, 73% of women in Europe are having trouble going back to work after a career break. The reason behind is rooted in the different gaps impeding their professional development. Stichting Fight Like a Woman – a nonprofit foundation, is trying to overcome those gaps by bridging companies to professional women with a career gap.

What is Stichting Fight Like a Woman?
The nonprofit foundation Stichting Fight Like a Woman is not related to fighting or anything aggressive, as some may think. The name was chosen on purpose by its founders in order to attract more attention but also to break common stereotypes about women, such as the image of two women fighting against each other and pulling their hair.

Stichting Fight Like a Woman was founded by three women, presently living in Eindhoven, who had faced difficulties being employed due to a time gap, a knowledge gap, or a cultural gap at some stage in their lives.

Patricia Plantinga – one of the co-founders, related how at some point in her professional development she had a knowledge gap. She was a project manager in marketing environment but wanted to switch to digital marketing and it was very difficult for her to do so because companies would consider her as “one with a knowledge gap” due to her lack of experience in digital marketing.

At the same time, Cyndi Shen, co-founder of the foundation, had experience in project management in China but not in the European market. Then, she was looked down on as having a cultural gap. Further, there are a lot of women who have time gaps, for example, they have not worked for two or more years, thus, they are considered as “risky” by the companies.

“This is so unfair”, Paula Melfe, co-founder of the foundation, exclaims. “Having a career break does not necessarily mean that women lose their knowledge and skills. On the contrary, they can use it as building up their knowledge and skills by studying, travelling, or staying at home with their kids. Then why should they choose between their kids and their professional career? Why should they choose between having the trip of their life and ending up without any job opportunities afterwards?”. 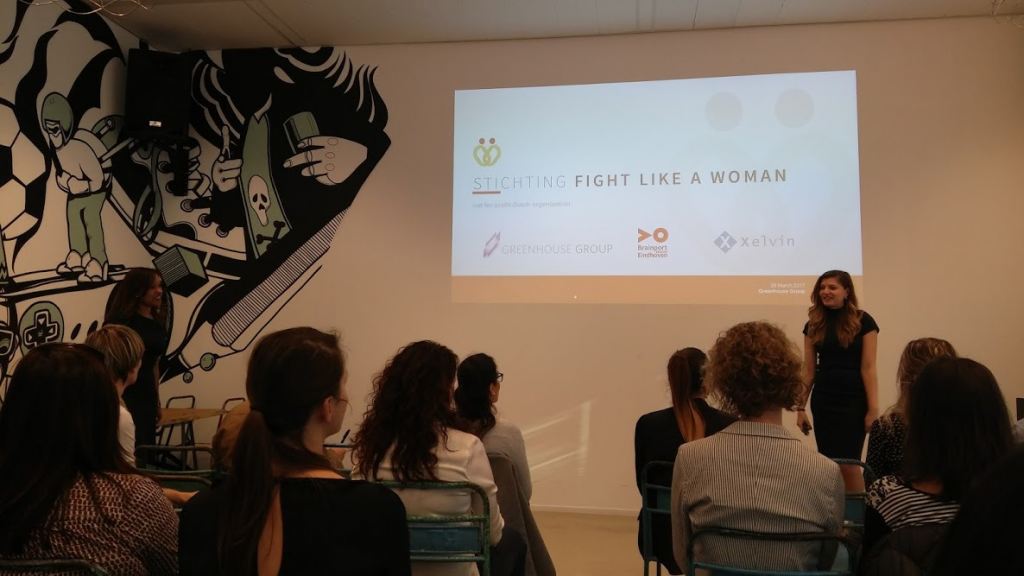 “Link to Experience”
Having found jobs in Eindhoven, the three women decided to do something which would be beneficial to all women no matter their nationality, age, or gap they have. “Link to Experience” is a programme the foundation is trying to launch with companies which aims to show the real value that women can add to these companies. “Our goal is to change the companies’ perspective on hiring women with a career gap”.

The programme is tailor-made for each company and this allows for the hiring of women with a career gap. “Of course, we go through all women’s CVs and hire the most suitable candidate for a particular position”, Plantinga explained. After that, these women go back to work with a particular paid assignment. “We are talking about professionals – women who have years of work experience and proper education, so there is no need for them to start working for free all over again”, Melfe furthered. Women go to work for three to six months and in the end their employers can evaluate their performance and decide whether they can stay working there or not. “The only way to see if this person is fit for a particular position is to work together – judging only on the basis of their CV is definitely not enough.” 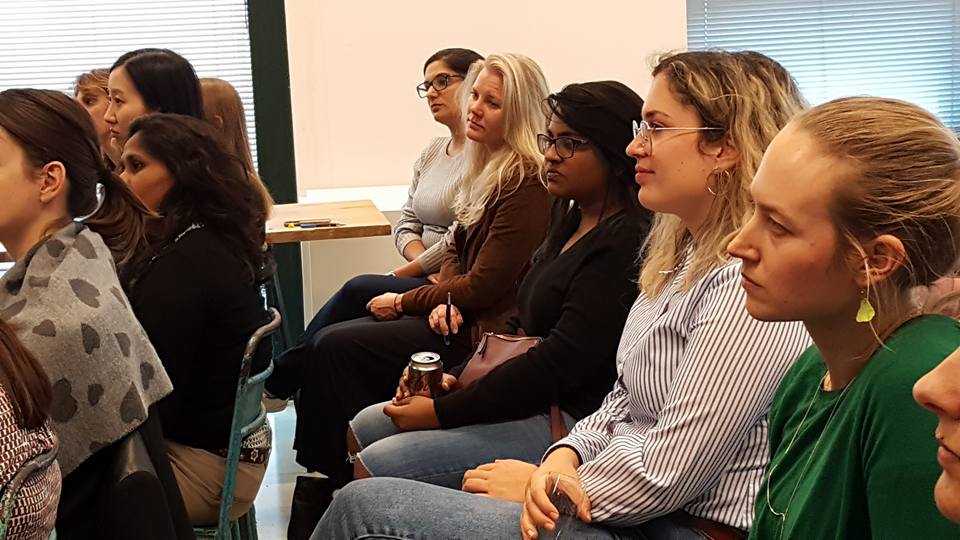 The programme is already a proven concept in other countries such as US, UK, and Australia. Only in the last year, their UK partner – Women Returners, had 90% of the women ending up with a permanent contract. At the same time 8% of the rest 10% got a contract with another company. “This really works!”, Plantinga and Melfe enthused. This is why they are trying to do the same here, in the Netherlands.

“We are focusing on companies not only in Eindhoven but also in Amsterdam and the Hague. We also want to work with companies in different areas, such as finance and marketing, and not only technology since not all women have experience in technology”, they elaborated.

Do you fight like a woman?
Stichting Fight Like a Woman held their third event yesterday. It was aimed at networking, bringing women with a career gap together with women working at companies, and also raising awareness about the problems women have finding a job after a career break. “There is a problem but people do not talk about it and if we do not talk about it, there is no action!”, Mefle explicated.

“‘Always be there for women!’ – my mum used to tell me”, Marion Koopman, CEO of Greenhouse Group, said in her presentation at the event. She is also a former director of diversity at KPN who helped the company build a gender equality policy. Koopman shared that these words had been her inspiration throughout her whole life.

Melfe concluded the event with the words: “Women, always be proactive and never give up. And let me ask you a question – do you fight like a woman?”. 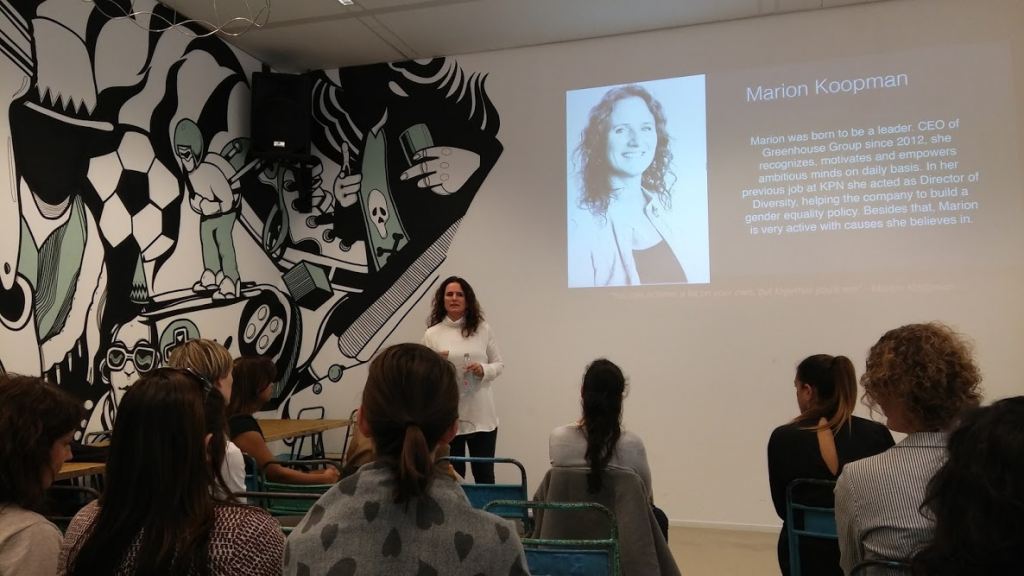