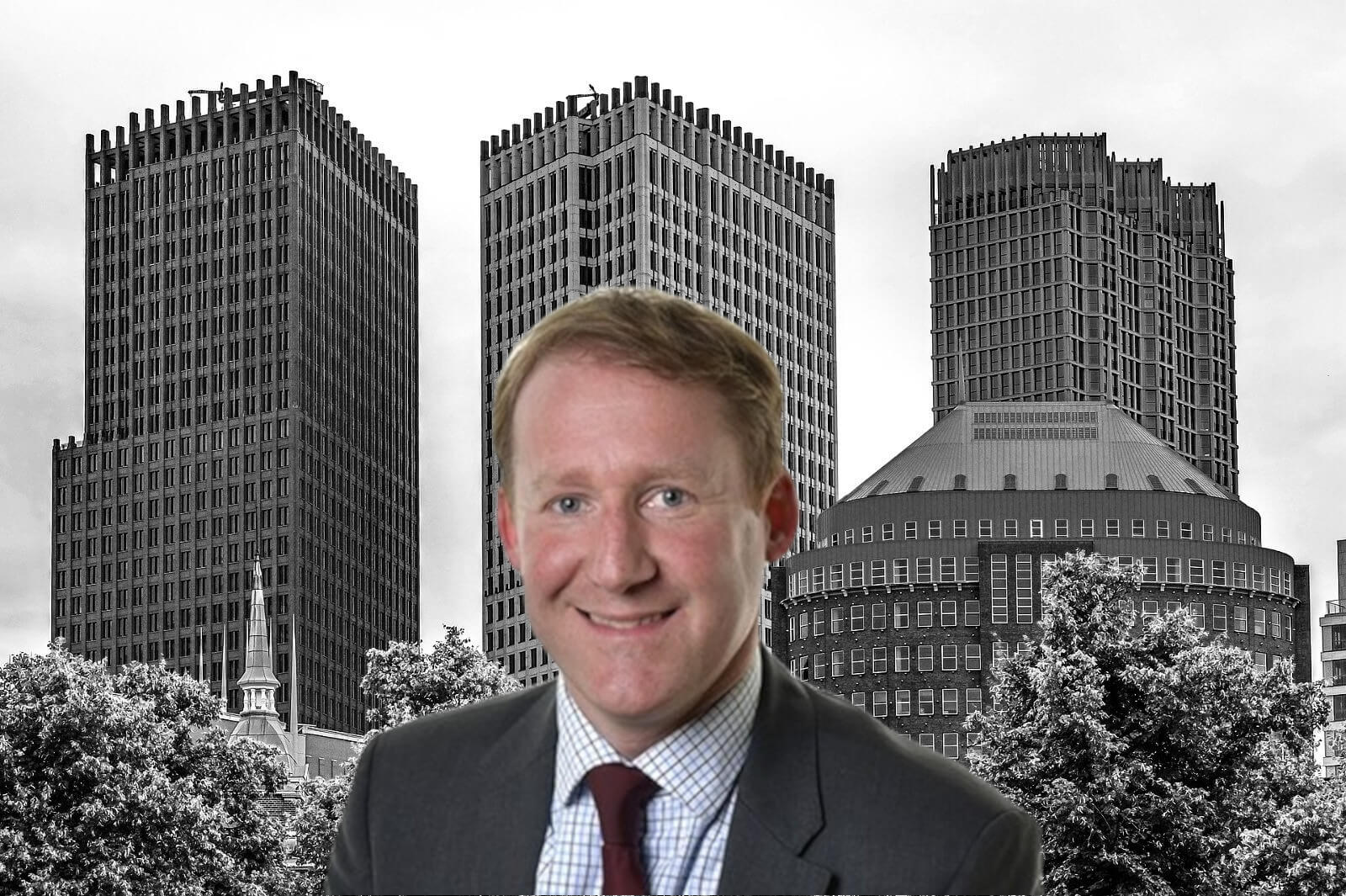 The war in Ukraine underscores the fact that democracy is not as much of a given as we had long hoped. However, it is not only physical weapons that pose a threat; digital tools can also endanger our democracy. When it comes to the downsides of digital technology, we are mostly talking about Facebook, Google, China and, of course, Russia.

But our own government and executive authorities are also increasingly overstepping democratic boundaries. In the Privacy Address 2022, which I delivered on February 17, I therefore called for renewed parliamentary counterforce in the digital age.

The seamless confluence of digitization, globalization and democratization created an unparalleled amount of internet optimism. Meanwhile, the digital dream has made way for digital reality. Having started out as a sympathetic groundbreaker, the Internet is increasingly exhibiting the traits of a stealth killer.

On the one hand, in the guise of mega-corporations that use their data power to knock out competitors, violate copyrights and evade taxes. On the other, as state superpowers that accomplish their geopolitical goals by stealing intellectual property and disseminating disinformation on a massive scale.

Closer to home, however, something else is happening, which paradoxically is much less understood. Over the past couple of decades, digital technologies and datasets have become the new panaceas of democratically elected governments in their fight against terrorism, crime, fraud and even the Corona pandemic. Good intentions notwithstanding, the new data practices have come into conflict with some core principles of our democracy.

This is evident from the proposed legislation that grants the government excessive powers that enable them to creep inside the lives of citizens. Examples are the Law on News and Security Services (Wet op de inlichtingen- en veiligheidsdiensten 2017, also more commonly known in Dutch as the Sleepwet) and the Hack Act, but also the Dutch childcare benefits scandal or the System Risk Indication (SyRI). The last link in this problematic chain is the Data Processing Connections Act (Wet Gegevensverwerking Samenverbanden, WGS). This risky data law makes it possible for countless government organizations to link and process data files. Almost inevitably this will lead to erroneous conclusions and unfair judgments on innocent citizens.

Unfortunately, it does not stop at bad legislation. Another problematic trend is that law enforcement and executive authorities are increasingly breaking the law themselves. In recent years in The Netherlands, this has been the case withTax and Customs Administration, the national police force, the army, the intelligence services, the National Coordinator for Counterterrorism and Security (NCTV) and various municipalities. Time and again, the problem involved the collection of digital data illegally or without a legal mandate.

What can we do to restore democracy in the digital age? First, we need to debunk the myths surrounding data use. Using data is not necessarily ‘efficient’ as administrators often claim. Nor does the fact that data is ‘anonymized’ or ‘pseudonymous’ mean that it cannot affect people. Likewise, data is by no means a ‘neutral’ information medium. After all, data sets and calculation formulas always carry human biases within them.

Secondly, we have to restore democratic principles. The principle of legality stipulates that the government should only act on the grounds of the law. That also means using data only for the purpose for which it was originally collected, or in other words: purpose limitation. The principle of ‘proportionality’ entails working with the minimum amount of data needed to achieve the intended purpose, i.e.: data minimization. And the principle of the presumption of innocence means that people are innocent until proven guilty. Even if data does make someone seem suspicious.

'We need an OMT for energy,' all the more so since the…
War in Ukraine may accelerate energy transition; but not…
DIW study: If Germany wants to, it can get rid of Russian…
Electric Auke: 'Can we make the use of gas from Groningen…
Holland High Tech is cashing in on opportunities for the…
Climate laws are a horrendous democratic injustice