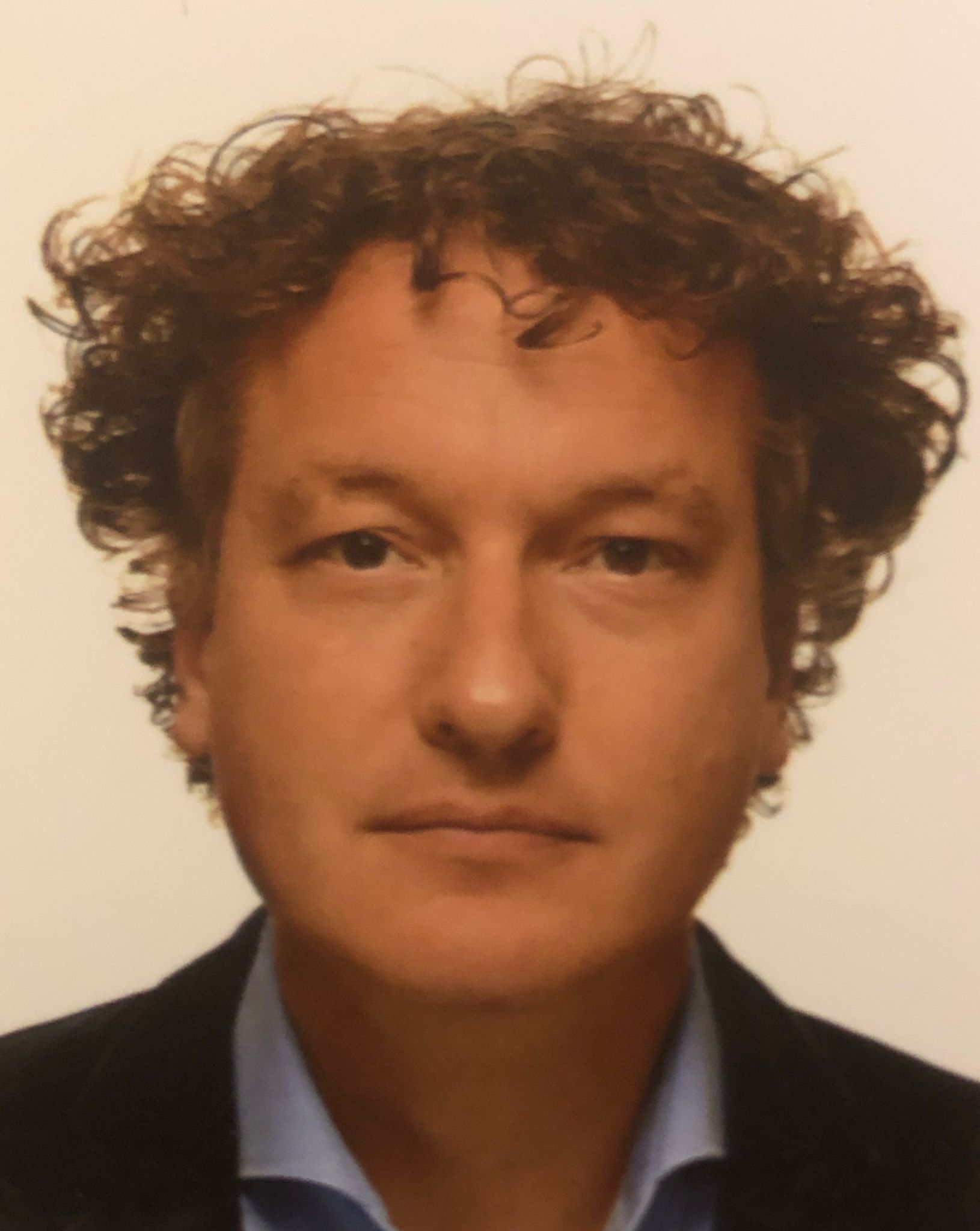 This week, the European Parliament has finally reached an agreement on a number of key laws contained in Commissioner Frans Timmermans’ Fitfor55 climate plan. At the start of this month, the vote on the introduction of, among other things, an import levy on CO2 was still on hold because the Christian Democrats were at loggerheads with a coalition of Social Democrats, Liberals and Greens.

The conflict hinged on the pace at which the so-called free CO2 emission rights that companies are still entitled to should be withdrawn from the market. Those free rights have to done away with in order to enable the import levy on CO2. A system whereby European companies are granted free emission rights, while companies from outside the EU are required to pay an import levy (border tax) on the CO2 that is released during the manufacture of their goods, would be in contravention of the regulations of the World Trade Organisation. 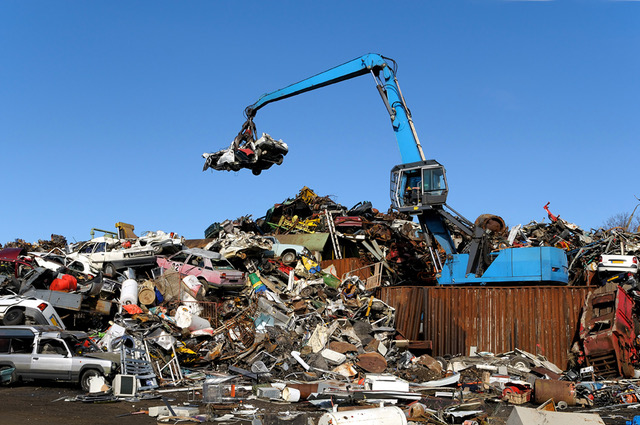 The climate will have to be patient for a while: the European Parliament is too divided on CO2 emission rights – Innovation Origins
The Euro-parliamentarians did take a historic decision: from 2035 onwards, it will be forbidden to market cars that drive on fossil fuels in the European Union.

The Christian Democrats did not want to phase out free rights as quickly as the Social Democrats, Liberals and Greens factions. The current compromise is to start a year later, in 2027. In 2032, all free rights have to be taken off the market. It is only then that the import levy will be implemented comprehensively. This compromise means that the European Parliament will withdraw the free rights from the market a few years earlier than Timmermans had proposed in the original plan.

Parliamentarians have also reached an agreement to extend the emissions trading system. From now on, CO2 emissions from road traffic and from the heating and cooling of buildings will also have to be traded for emission rights. As of 2029, not only companies but citizens will also fall under the system. 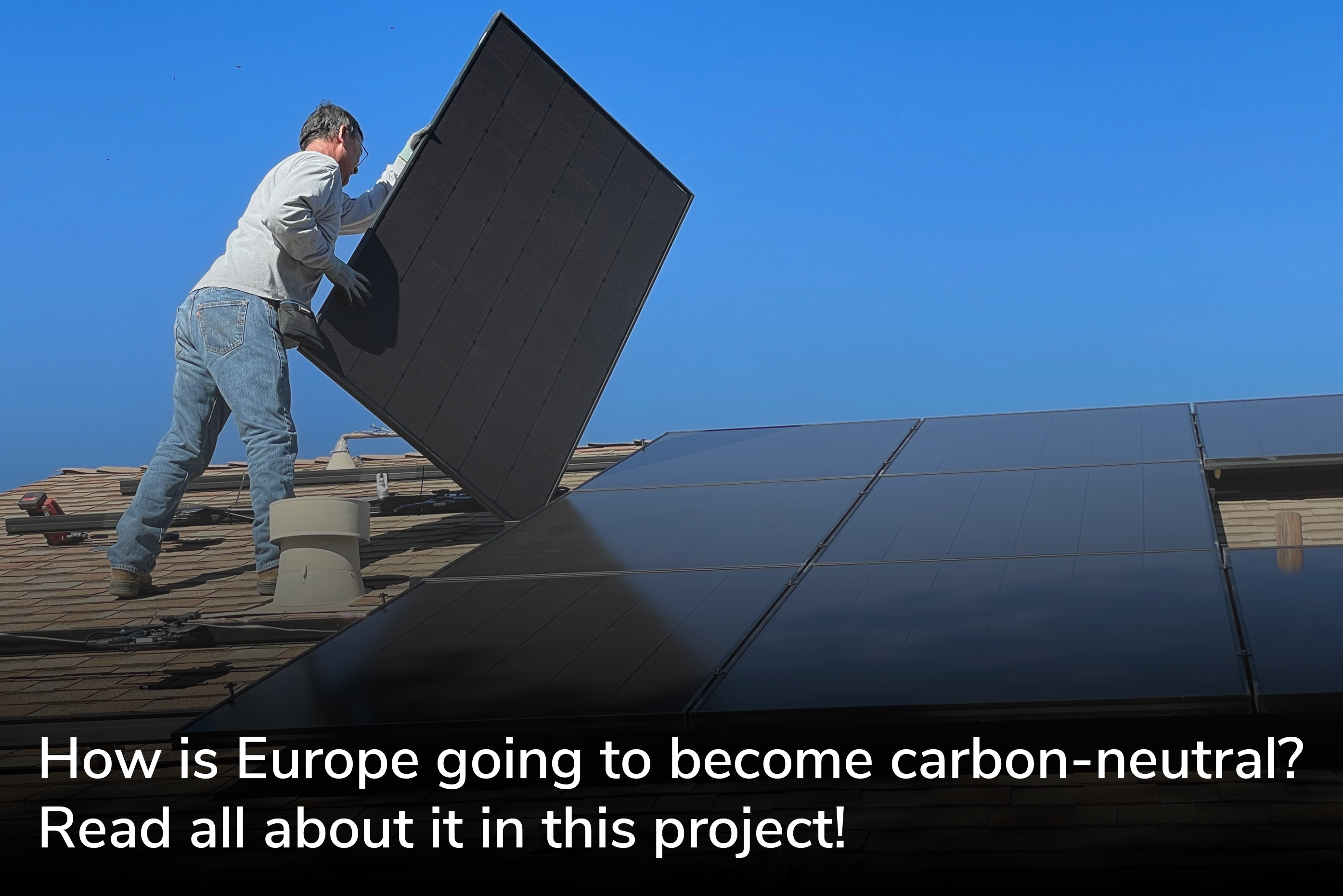 The money raised from the sale of emission rights will be invested in a social climate fund. With this money, the European member states can provide subsidies to less well-off citizens so they are able to make their homes more sustainable and to combat what the European Parliament calls ‘mobility poverty’.

Next week, the 27 EU Member States will also be voting on European climate laws. After that, they and the European Parliament will have to agree on a compromise. The proposal to have citizens pay for their CO2 emissions is particularly controversial among many governments and promises to be a tricky topic at the negotiating table in Brussels.

The climate will have to be patient for a while: the…
Solar & wind energy, biogas and 300 billion euros: this is…
Key to climate-neutral Europe lies with local governments
Analysis - Will Europe's high-speed rail network replace…
Air quality in European cities remains poor
Still a lot of hurdles to overcome for inland shipping's…