Four associations of European judges are taking legal action against the EU’s approval of the Polish recovery and resilience plan. They announced their lawsuit against the Council of the EU in a statement.

In June the European Union Council approved the Polish recovery plan – consisting of €23.9 billion in grants and €11.5 billion in loans. In spite of this, a dispute over judicial independence blocked Poland’s access to this budget.

The EU Council decided to unblock funds for Warsaw as three “milestones” are met. Firstly: the Disciplinary Chamber of the Supreme Court will have to be disbanded and replaced with an independent court. Secondly: reform of the disciplinary regime. Thirdly: the new chamber should review the cases of the judges affected by the decisions taken by the Disciplinary Chamber.

Europarliament critical of recovery billions Poland
The European Parliament expressed strong criticism of the approval of the European Commission to assign Poland 35 billion euro from the Recovery and Resilience Fund (RRF-fund). This became clear in a debate that took place yesterday in Strasbourg.

“The four European organizations of judges argue that these milestones fall short of what is required to ensure effective protection of the independence of judges and the judiciary and disregard the judgments of the Court of Justice of the European Union – CJEU – on the matter,” wrote the associations in the statement.

Judges ask for the annulment of the EU Council’s decision to make explicit the principle judgments of the CJEU on the independence of judiciaries. According to them, the EU Council decision violates such a principle – there is no unconditional enforcement of those judgments. 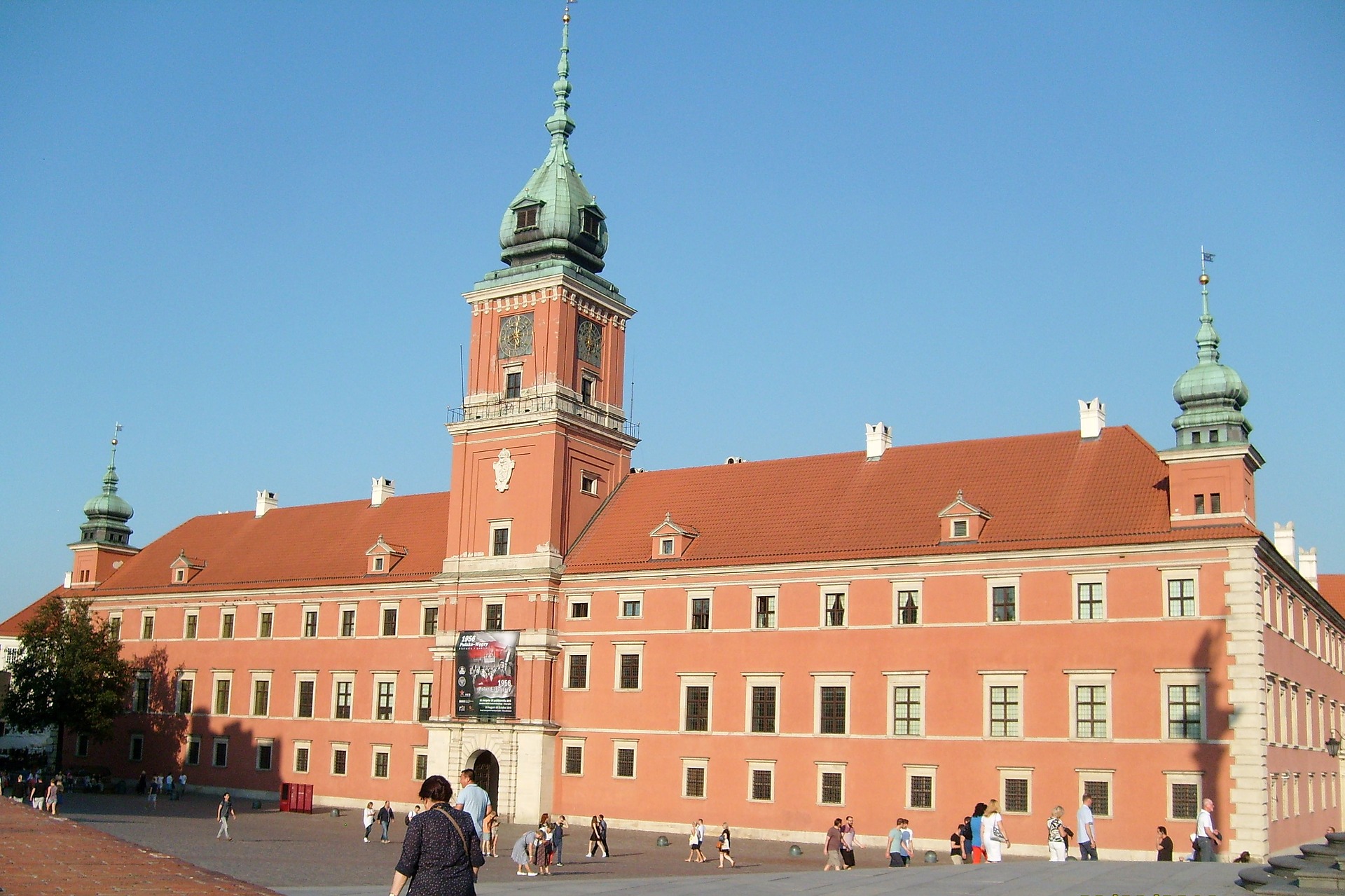 “The goal of the lawsuit is to establish the above-mentioned principle and to prevent a Commission decision to unblock EU funds for Poland until the CJEU judgments are fully and completely enforced,” the associations stated.

Poland must quit its coal addiction, or nothing will come of…
Decarbonizing strategies - how EU countries are investing…
Offshore wind in Poland: a potential output of 28 gigawatts
Energy islands, hydrogen, and sustainable mobility to push…
The long way to Europe's green recovery
Investment in renewables will help Lithuania go green - but…