How can innovation help make the EU less vulnerable when food supplies are in imminent danger? The war in Ukraine, Europe’s granary, has made this question more topical than ever.

Russia’s invasion of Ukraine on February 24th led not only to a heightened state of vigilance at the Dutch Ministries of Foreign Affairs and Defence. Alarm bells went off at the Ministry of Agriculture, Nature and Food Quality (LNV) as well. The reason: Ukraine, as one of the world’s largest grain producers, is an important import country for the Netherlands.

The importance of this is demonstrated by the fact that immediately after the Russian invasion, the LNV asked Wageningen University & Research (WUR) to map out the agricultural imports from the Ukraine to the Netherlands. Exactly two weeks later, on March 10, the overview landed on the ministerial desk.

A few figures: the EU is the most important trading partner for Ukraine with an export value amounting to 5.4 billion euros in 2020. Of this, almost a quarter (1.2 billion euros) went to the Netherlands, which is the third largest trading partner for Ukraine. The Netherlands imports mainly cereals and animal and vegetable oils and fats. Ukraine is also important to the Netherlands when it comes to imports of organic agricultural products. For example, 95 percent of organic wheat from outside the EU comes from Ukraine.

The question is: now that Ukraine is in danger of collapsing as an agricultural export country for a prolonged period of time, should the EU reconsider its own food production? A number of arable farmers in the Netherlands have already answered that question, not from a thorough analysis but rather on the basis of their wallets. Instead of growing corn or beets, they have opted to sow grain in their fields this time around. Because the world grain price has now risen to unprecedented levels.

Whether their grain can be used to make decent bread is open to debate. Because according to Petra Berkhout, agricultural economist at Wageningen University & Research (WUR), Dutch grain is not very well suited for baking bread: “Because of our climate, it often has too low a protein content.”

We asked Petra Berkhout how the EU can use innovative techniques to cope with a long-term disruption in food supply. A reassuring statement beforehand: “The supply of grain is not at risk because of the war in Ukraine. We can cope with that ourselves. The EU is self-sufficient for the bulk of its production.”

But there are potential bottlenecks. Berkhout: “Apart from tropical products like coffee and tea, which we cannot grow in Europe, oils and protein crops like sunflower oil and soy are problematic. In these, the EU is not self-sufficient enough. Those are the two big weak spots in the system.”

What can the EU do about this? Berkhout: “You can use precision agriculture to increase the yield per acre. Then you can use computers to optimize the growth of crops. In addition, we have to prevent food from being wasted. We now use a large proportion of soy for livestock feed. If we eat less animal protein and more plant-based products, that will help enormously. In this respect, a decrease in the number of livestock is unavoidable. We would then use less land for growing cattle feed, but for growing oil and protein products for human use, such as legumes, rapeseed and sunflower oil.”

This realization has also filtered through to the EU. In 2018, Brussels called on the member states to come up with a National Protein Strategy. Former LNV minister Carola Schouten presented concrete plans for this in 2020. The goal: a shift in production from animal to plant proteins. At present, 29 percent of the protein intake of the Dutch population comes from meat, 23 percent from dairy products and 22 percent from cereals. This has got to change, according to the EU and the Dutch government.

With the National Protein Strategy, The Hague aims to increase the cultivation of typical Dutch protein-rich crops, such as potatoes and leguminous plants (pulses). The Green Deal for leguminous plants was established for this purpose. Furthermore, part of the strategy is the development of microbial proteins and cultured meat. The use of residual streams such as for animal bone meal and kitchen waste for animal feed also offers potential opportunities. And if it is up to the devisers of the National Protein Strategy, cattle will also have to be fed insects. And the price of meat needs to go up. The extra money should be used to support sustainable livestock farmers. 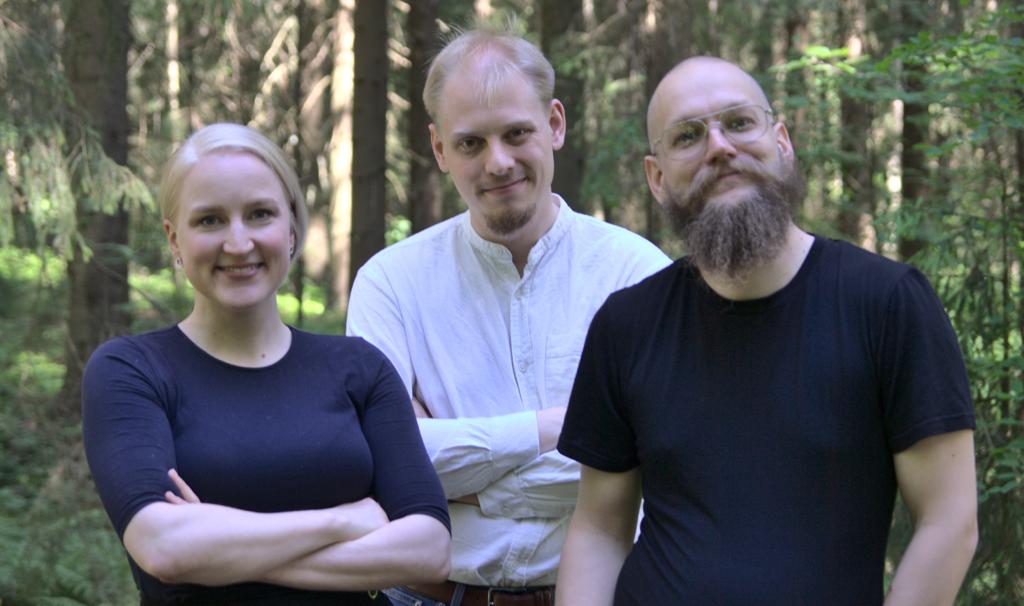 Agricultural economist Petra Berkhout stresses that measures to make the food supply less vulnerable should be taken within the framework of the EU. “The Netherlands alone cannot effect structural changes. A large part of our country is grassland and is in fact only suitable for livestock farming. On the other hand, large parts of Germany, for example, are suitable for the cultivation of sunflowers, rapeseed and high-protein crops. There is a European agricultural policy for a reason.”

How fast can such a conversion be accomplished? Berkhout: “This current season, arable farmers can’t make that many changes to their crop plans. But next year, you could start doing that. Because EU agricultural policy is not nearly as unwieldy as many people think.”

A complaint from the agricultural sector is that Brussels has imposed too many rules on them. Is it conceivable that, in order to achieve a paradigm shift in food production, that the EU will dictate to farmers what they have to grow? Berkhout: “That would lead to huge discussions. Because despite the fact that farmers already have to comply with all sorts of rules, they are still at liberty to decide what they sow and what they harvest. So I don’t see it happening any time soon.”

Start-up Sibö will save food industry with mealworms
'We need an OMT for energy,' all the more so since the…
Holland High Tech is cashing in on opportunities for the…
Electric Auke: 'Can we make the use of gas from Groningen…
'Universities should build a Silicon Valley around…
Lightning-fast 5G network will change agriculture, mobility…