Eindhoven again secured a spot in the Financial Times Foreign Direct Investment index for European Cities of the Future 2018/19. The city ended on spot 24, 8 places below last year’s position. Also, Brabant reached place 22 in the regions list, which is the same as last year. London is number 1 since 2006.

Data was collected for 489 locations (301 cities, 150 regions and 38 LEPs), under five categories: Economic Potential, Labour Environment, Cost Effectiveness, Infrastructure and Business Friendliness. Locations scored up to a maximum of 10 points for each data point, which were weighted by importance to the FDI decision making process in order to compile the subcategory rankings as well as the overall European Cities and Regions of the Future 2018/19 ranking.

In addition, surveys were collected under a sixth category, FDI Strategy, for which there were 146 submissions. In this category, locations submitted details about their strategy for promoting FDI, which was then scored by fDi’s judging panel.

Eindhoven’s position in the sublists: 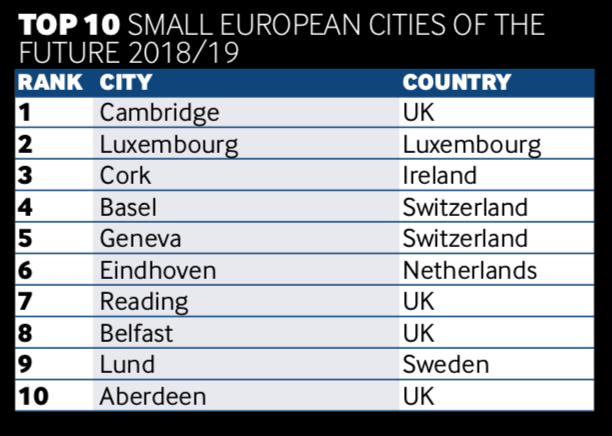 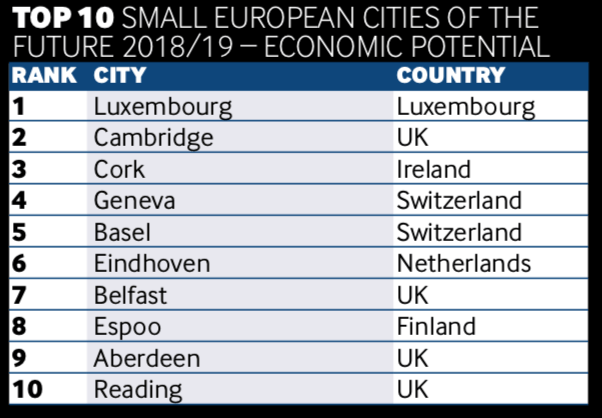 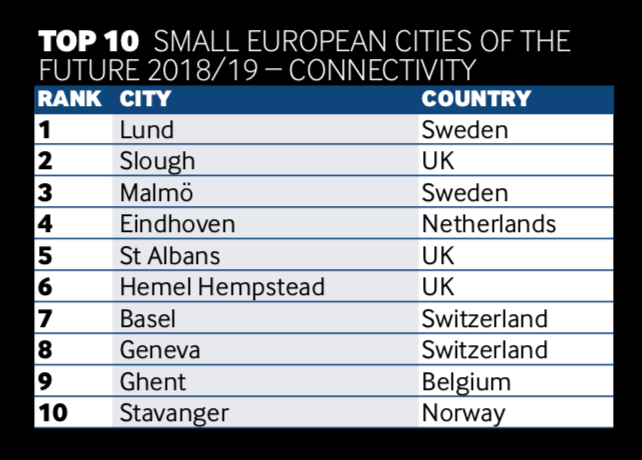 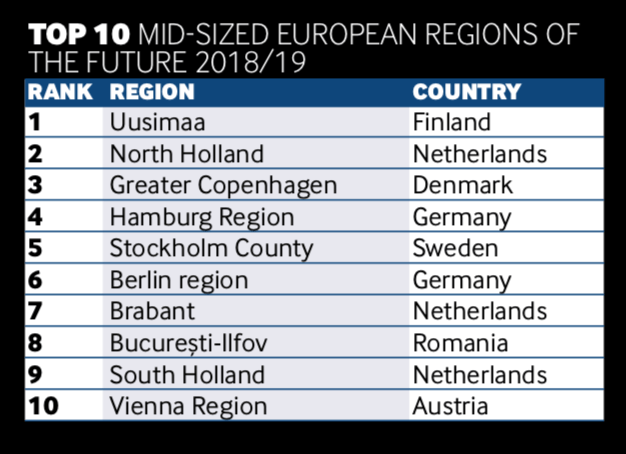 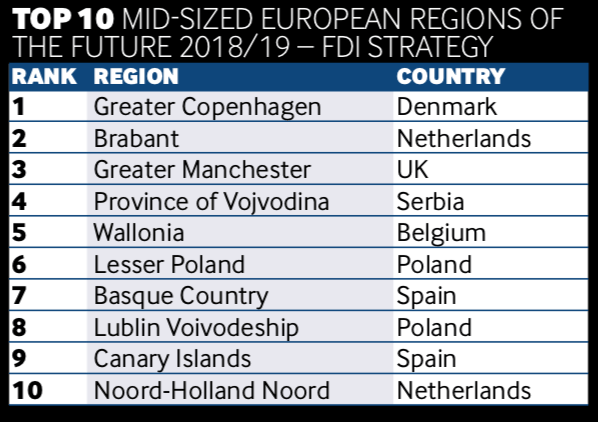 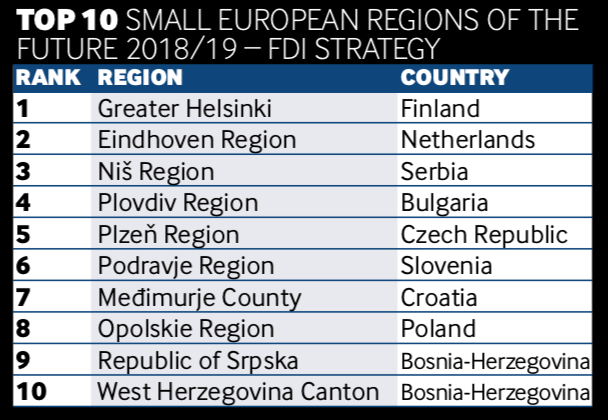