A taxi driver offering cycling tours in Eindhoven? Meet Maurice Meijer. After tearing his cruciate ligaments this 37-years old bought a bicycle to recuperate. What started with just ten kilometers resulted in trips to Oxford and Cambridge, and now even his own biking business: Eindhoven Cycling Tours. The tours in short: discover the beautiful nature of the Eindhoven area by bike. And don’t forget to bring your camera. 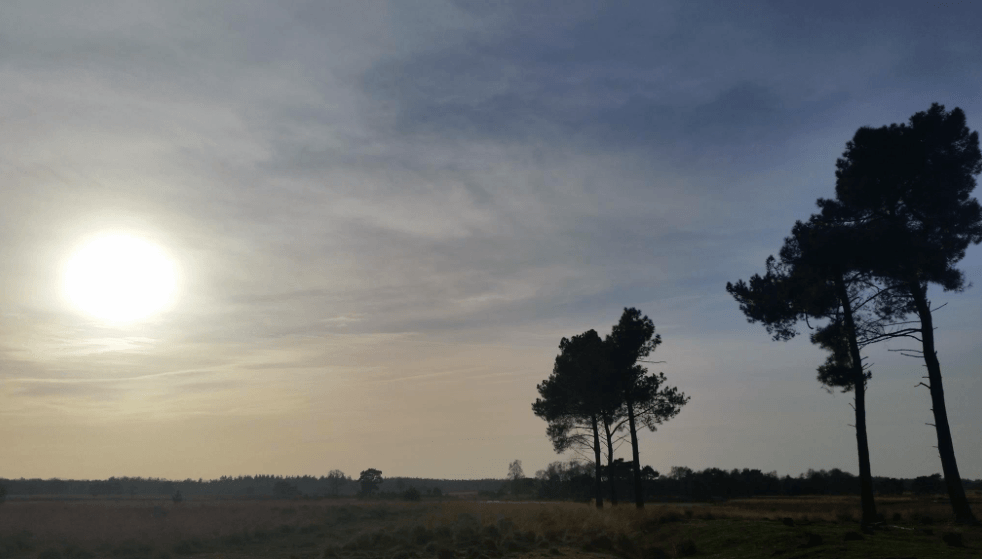 The first tour is scheduled in the next couple of weeks, when temperatures will rise further. “At 15 degrees celsius we will take off.” Maurice recently founded Eindhoven Cycling Tours. Trips by bike for anyone interested in exploring the surroundings of Eindhoven. Before starting his own business, he traveled the globe and took on several jobs  – as a chef, courier and taxi driver. He knows the joy of discovering new places by bike and designed his tours for the Eindhoven expat community and others new to the region. 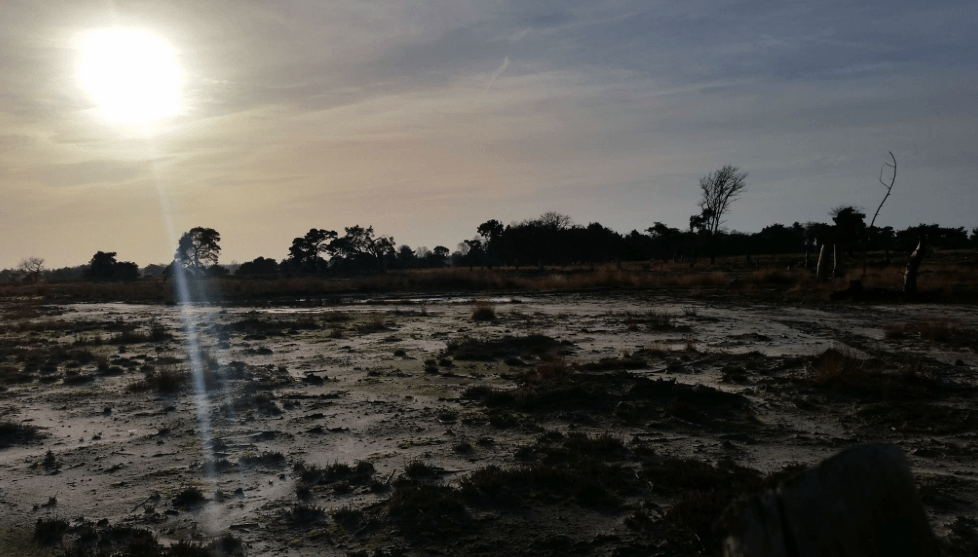 His favorite cycling routes? The Strabrechtse Heide, a natural heathland area of ​​1,500 hectares in the villages of Heeze-Leende and Someren Geldrop-Mierlo. Less than an hour by bike from the city centre. Another favorite: the Stratumse Heide. A tour starting from the south of Eindhoven. A hotspot on this route is De Hut van Mie Pils, a centuries old tavern in the forestries of Waalre. Not to be missed is also a trip to the village of Oirschot (with its old town hall dating from 1513) and the 17th-century castle in Heeze. 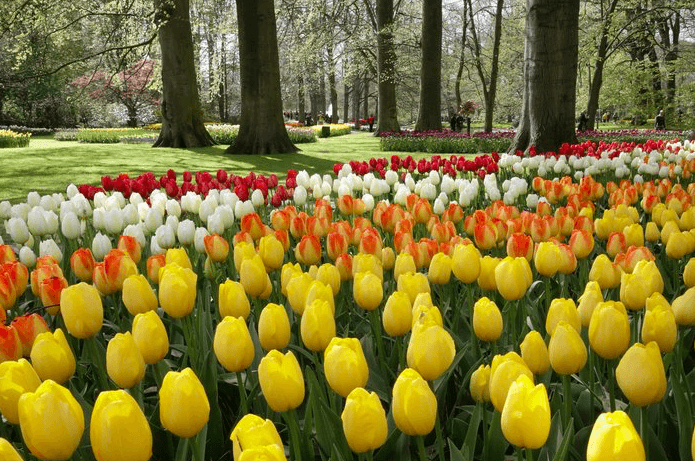 Another interesting destination is the tulip fields near Lisse (a village close to the North Sea). By bike? “Oh yes! We will take the train from Eindhoven and then continue by bike from Leiden station. Just a few more weeks and all the flowers will be blossoming again. I can’t wait! ”

The tours around Eindhoven last about two hours.

More info on exploring Eindhoven by bike can be found here.

Footprint, provider of solutions that eliminate single-use and short-term use plastics in our food chain, chooses BIC Eindhoven as its first European location