Pieter Hendrikse looks at Eindhoven “From De Hovenring”. He does so as a weekly columnist, both from his own expertise (education, social/cultural domain) and in a free role.

There is a gap between the innovation that buzzes through the city and the reality of many people ‘on the streets’,

You can’t ignore it. In #040, the design happiness is unfolded from all sides again. Hotels are almost fully booked and the much-praised Volvo Design Rides allows you to take a tour. ABN AMRO is offering bicycles to stress environmental awareness these days. The streets are adorned with ‘designed’ banners on the lampposts. Designers, vendors, developers, manufacturers, journalists, students and dignitaries are pushing themselves to make the annual festival even more festive.

Who, when the Academy for Industrial Design Eindhoven (AIVE) was founded in 1947, could have dreamt of seeing some 290,000 visitors in 2017 at the annual design show, which is now internationally renowned?

The city, which gained fame for producing incandescent light bulbs, also brought home designers who were able to make the most beautiful radios. The railway station building is an architectonic masterpiece of design. The Eindhoven radio history of the city is unmistakable in its history. Eindhoven and industrial design are clearly inextricably linked.

The Evoluon, the Blob, Strijp-S, -R and -T, Section-C and the Kazerne: the city is booming further and further on. Hot spots all over the place.

Design connects development and innovation with art and industry. Creativity and originality are translated into practical application possibilities for home and garden. A long week to enjoy for the design lovers, full of atmosphere in the city.

Stretch is the theme in which DDW “… wants to encourage both participants and the public to make an effort and to venture outside the comfort zone…”.

I think that this is a good plan, especially if it would also mean that even more links would be established with current social issues. And that’s something else you can do…..

Over the course of the rest of the year, the city has seen far too little of this endless stream of innovations that have been born over the years at Dutch Design Week. 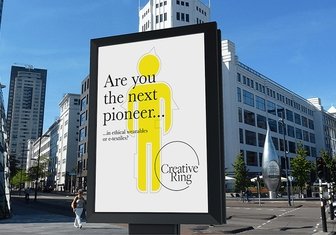 As an example, but nevertheless, it is bizarre that in the city where high tech and design are celebrated and urban culture is praised to despotic heights, 25,000 (!) people have trouble reading, calculating, and writing. The illiterate, the people who are unable to handle information properly.

The flow and vibe of #DDDW17 I greatly condone the city. The profile is further strengthened, the attractiveness is increased.

It appears to be possible to bring together so many innovative top talents and innovative curiosity for nine days. But then, after all, we will have to succeed in bringing other groups, including the illiterate, closer to all those fascinating developments in this innovative region during the remaining 51 weeks of the year. 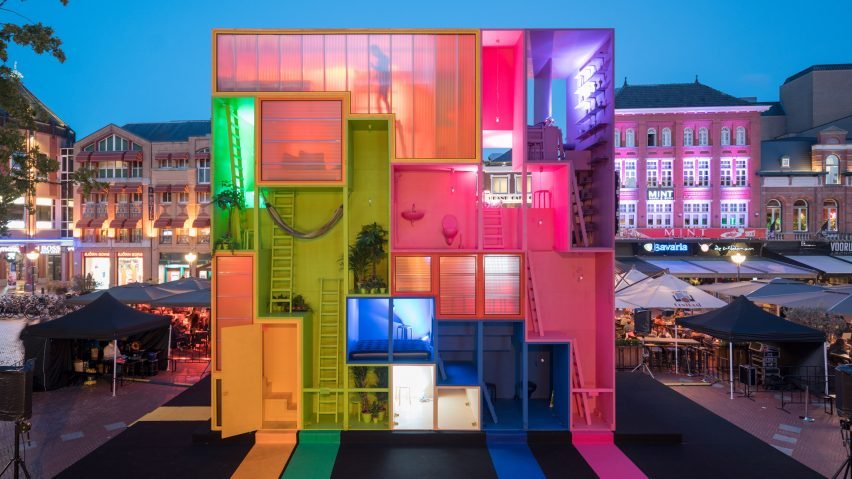 There is a gap between the innovation that buzzes through the city and the reality of many people ‘on the streets’.

So don’t forget: Brainport has many realities. The emancipation of a part of the inhabitants is one of them, and design is one of the other building blocks. To be found on the streets today…