“Lots of blah, blah, but not enough action.” This statement by Professor Mariana Mazucatto of University College London summarizes in a nutshell what the common thread was during the Berlin Energy Transition Dialogue held Tuesday and Wednesday.

The economics professor Mazucatto had some harsh criticism of the political policies of recent years. As far as she is concerned, the corona pandemic is a perfect example of “how to waste a good crisis“. Only a fraction of the corona billions were spent on a promoting a sustainable and inclusive society, according to her. Meanwhile, billions in subsidies continued to pour into fossil projects. “That is bad crisis management,” she contends.

Fatih Birol, the president of the International Energy Agency (IEA), was equally critical. “It is clear that climate change and energy security are the most important global issues of our time…. But the truth is also that greenhouse gas emissions in 2021 have never been higher.”

In his view, this is due to increased use of coal and brown coal (lignite). And, what is worse, also due to the Ukrainian crisis and high energy prices, there is a great risk that Asian countries in particular will be tempted to invest in new coal mines. If so, CO2 emissions would soar even higher, Birol concludes.

Robert Habeck, Germany’s Minister of Economic Affairs and Climate Action, admitted that Germany also had its share of the blame. Germany and Europe, he said, have been burying their heads in the sand for years. In fact, even after the annexation of Crimea, dependence on Russian oil and gas imports actually increased. Far too little attention was paid to this when the decision was made to stop using nuclear energy and coal-fired power stations. Moreover, not enough has been done to invest in green alternatives.

In Habeck’s view, the Ukrainian crisis can be seen as a ‘watershed moment.’ The era of globalization during which politics kept its distance as much as possible is over. “Politics will have to reinvent itself,” he states. Climate and energy policy will become much more intertwined with foreign policy. Difficult trade-offs will also have to be made independently of Russia. “Energy policy is always linked to power politics and national concerns.”

German dependence on Russian gas is an acute problem. That is why Habeck announced Wednesday a crisis procedure for when gas shortages are imminent. Three warning levels will be established: a state of heightened alert, an alarm phase, and an emergency situation. Germany is already in the first phase right now.

A crisis team must see to it that measures are taken during each of these three phases to safeguard energy security. These range from replenishing gas reserves to agreements with countries for additional supplies and rationing companies and urging customers to use energy sparingly.

Annalena Baerbock, as did Habeck, called the energy transition “the greatest geopolitical challenge of our time.” She also said that the pace of the expansion of green energy is well below par. Part of the issue is a matter of planning. “A seven-year procedure for the construction of a wind farm is unacceptable,” she states. Over the years to come, she maintains, we will have “a technology race for the cheapest hydrogen, the cleanest cars, and for the best transportation and storage of electrical energy.”

Baerbock also insists on the importance of cooperation. National solo efforts must be avoided. Without close international cooperation, the energy transition will come to nothing. This was endorsed by Kwasi Kwarteng, the British secretary of state for economic affairs and energy policy, who announced that additional investments will be made in offshore wind production and international energy connections with countries such as Germany and the Netherlands.

Baerbock foresees a tricky balancing act for Germany and Europe in the coming years when tit comes between switching to green energy as quickly as possible without creating any new dependencies. Consider, for instance, raw materials such as cobalt, lithium and rare earths that are indispensable for wind turbines, solar panels and electric cars.

Energy imports from Russia will be scaled back to zero as soon as possible, but even then it is inevitable that Europe will do business with countries that have very different social norms and values. It is therefore important to link energy transition with goals for social transition.

Western countries must finally make good on their promise to invest $100 billion in the climate policies of poor countries, although economic cooperation and support should be subject to conditions.

Incidentally, this is also what Professor Mazucatto is advocating. Financing should be linked to conditions. Direction can be given with ‘conditionality‘ clauses. This holds true for countries but also for companies. The economics professor gave the example of a loan from the German state-owned bank KfW, which recently granted a loan to steel manufacturer ThyssenKrupp with very strict environmental targets attached to it. This has to become the rule of thumb in the future. “We must walk the talk of stakeholder value.” 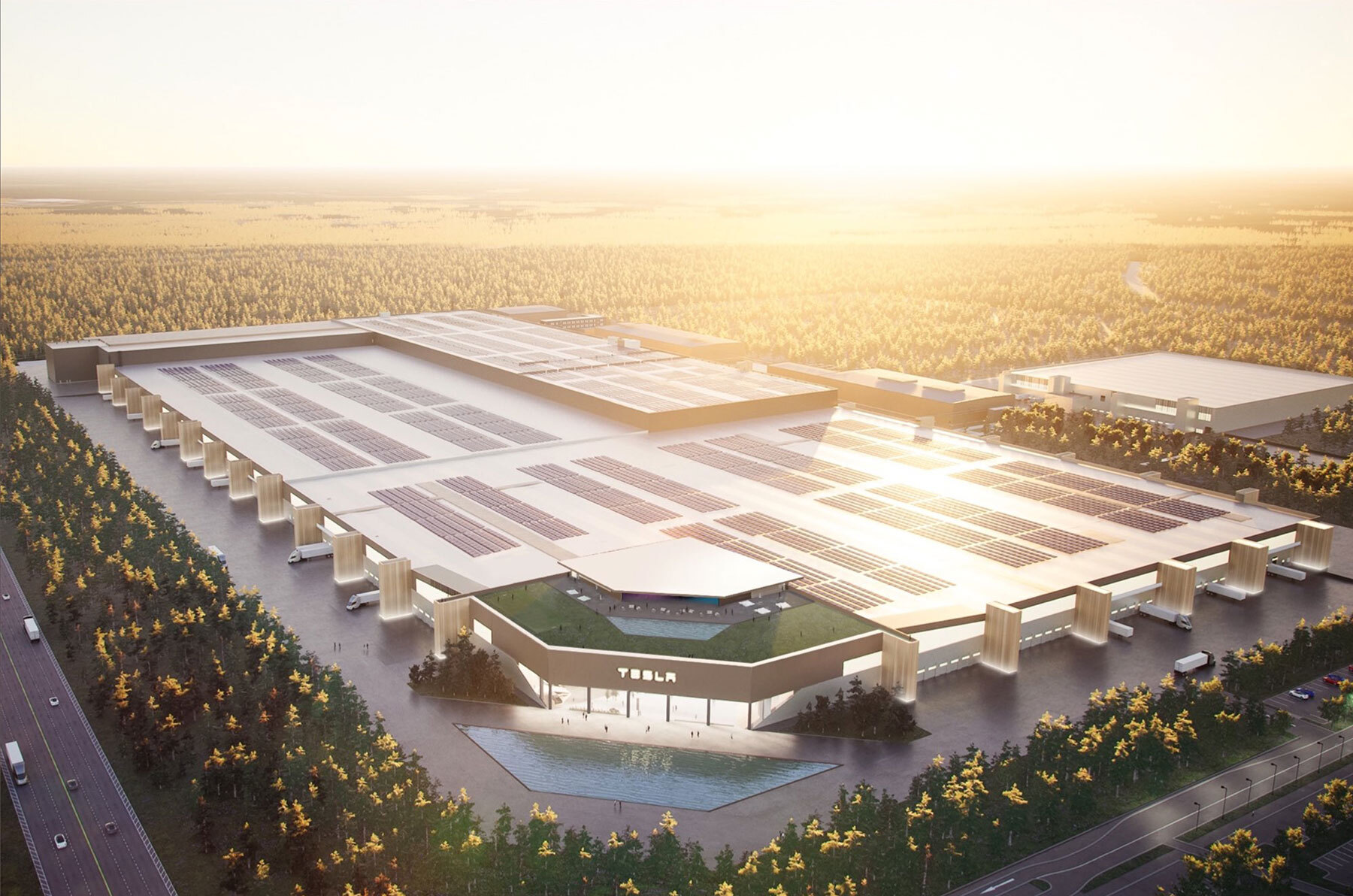 The energy transition needs decisions at “Tesla speed” – Innovation Origins
The objections to the Tesla factory show once again that electric mobility is still not welcomed everywhere, says Bernd Maier-Leppla.

Heat pump revolution is needed in Europe
Germany commits to hydrogen and digitalization for a greener…
TNO and NEC: Doing good things together to make a real…
Why we need to regulate the energy system at a local level
Germany urgently needs to modernize in order to stay…
Electric Auke: 'We should dare to look at other energy…