“We can be critical without being hostile. We ask the dumb questions,” says Henrik Brandt, director of the Danish Institute for Sports Studies, Idan. This attitude, but also the similarities between both countries, as well as the entrepreneurial spirit of Eindhoven, should contribute to a better sports world. That is what Brandt and the founders of Sports eXperience in Eindhoven, Arno Hermans and Victor Beerkens, think.

Where the Danish institute is researching how the sports world works, and wants to discuss this issue, Sport eXperience brings to light the entrepreneurial spirit. “Idan is a kind of Central Bureau of Statistics but focused on sport,” says Victor Beerkens, one of the founders of Sport eXperience. Sport eXperience, in turn, creates a network where sports start-ups can learn from each other and grow.

“We are actually a ‘watch dog’ for sport”Henrik Brandt, Director Idan

At the end of April, both organizations signed a formal contract in which they agreed to collaborate intensively this year. An accelerator program will start in September in Copenhagen in which a maximum of eight start-ups can participate. On 9 October, there will be a Sports Innovation Day and Sport eXperience is working on the conference Play the Game, which Eindhoven will host from 26 – 30 November.

Play the Game has been a part of the Danish research institute since 2011. The first conference was in 1997. The Danes wanted and wants to conduct a debate, in a democratic manner, on the sports world at this conference, explains Brandt. Nowadays, Play the Game is also a communication platform.

“We are actually a ‘watch dog’ for sport”, says Brandt. And so, they developed good governance for sport, a kind of set of standards for democracy and transparency in sport. It took some time for their role to be accepted internationally. “In the beginning, we were seen as the black sheep, because we also wanted to discuss the other side of sport.” But since the scandals within FIFA, for example, the European Union, among others, has an important role to play in this research institute, says Brandt. “We are not a large organization, but there are only a few strong, independent players worldwide who want to show what is really happening.”

“The sport world, with federations like FIFA, is a closed world. Under the term ‘the autonomy of sport’ there are strange things such as corruption and doping. We would like to have open discussions with journalists, policy makers, and sports people so that this changes. Play the Game is not only about scandals, but also how we can promote sports participation in all countries. We can take the example of the love that there is for sports clubs in our country, while in some other countries, girls are not even allowed to play sport.”

Just like in the Netherlands, the Danes are struggling with vacant sport facilities and a decline in the number of members at sports clubs. “Sport is becoming more individual, people do sport in more commercial settings, and social media plays an important role,” says Brandt. “The way that we have organized sport needs to change and for this, we need innovation and start-ups.”

The Idan Institute addresses the issues from a research position and wants to fuel the debate and the changes with data. They also do that with innovative companies and start-ups. But it is something different than it is in Eindhoven, says Brandt. They had not seen anything like the SX building. “An inspiring environment where everything about sport comes together.” And Brandt was also surprised to notice how engaged the cooperation between government and business is. “There is an entrepreneurial climate here. We are more reluctant to take the step towards action.”

For the Danish start-ups, the collaboration between Idan and Sport eXperience is important because Idan focuses more on political issues, explains Jacob Lau Larsen, CEO of WannaSport. “Sport eXperience can connect us with new partners who can benefit from our product and we can work with other start-ups here. As a small business, you tend to focus on your immediate environment. It is important to join a network that really helps you to work with the rest of the world.”

WannaSport developed an app in response to the vacant sports halls and facilities. The company wants to change the way you play sport and to make the vacant sports facilities accessible to everyone. In the three years that they have been operating, an internet application has been developed that collects data from different municipalities about sports facilities and sports providers. WannaSport works with twelve municipalities and expects to grow to 35 by the end of the year.

Together with the Boblberg platform, also a Danish start-up, it offers the possibility to quickly meet up with people to play volleyball, for example. Via Boblberg, you will get in touch with other sports buffs, and via WannaSport, you will find a suitable place to play. These innovations are also interesting for the municipality of Eindhoven, says Arnoud Strijbis from the municipality of Eindhoven. “This will improve the management of sports halls.” 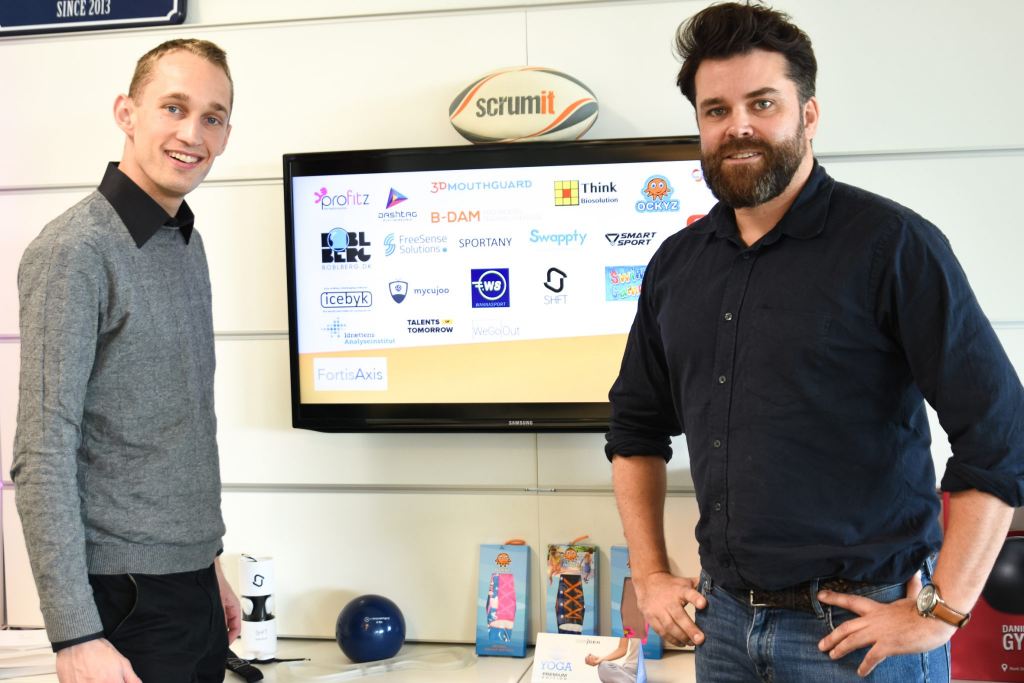 In Denmark, 23,00 people spread over 15 municipalities make use of Boblberg. Like WannaSport, they are ready to make a move in the Netherlands. They have already had talks with the sports department of the municipality of Eindhoven, and the next step is discussions with the Department of Social Affairs. “Because our platform is not only for people to play sport, but for people just to meet each other, to take people out of isolation”, explains Anders Stæhr, co-founder of Boblberg.

During a three day visit of about 50 Idan affiliated Danes, Strijbis was pleasantly surprised by the way in which the Danes posed their questions. “They asked questions in a friendly manner, with positive critiques and with humor. That gave us the space to really tell our story and not a marketing spiel.” As Brandt puts it: “We can disagree without being the enemy.” The company visited the SX building and Genneper Park on 24 and 25 April.

Strijbis thinks it is great to see that a company from Eindhoven has managed to build a bridge with Denmark to give Dutch startups and chance and vice versa. “The strength of collaborations in Eindhoven is also seen by other countries. I only welcome the fact that there are Eindhoven companies looking beyond the Brainport region.” 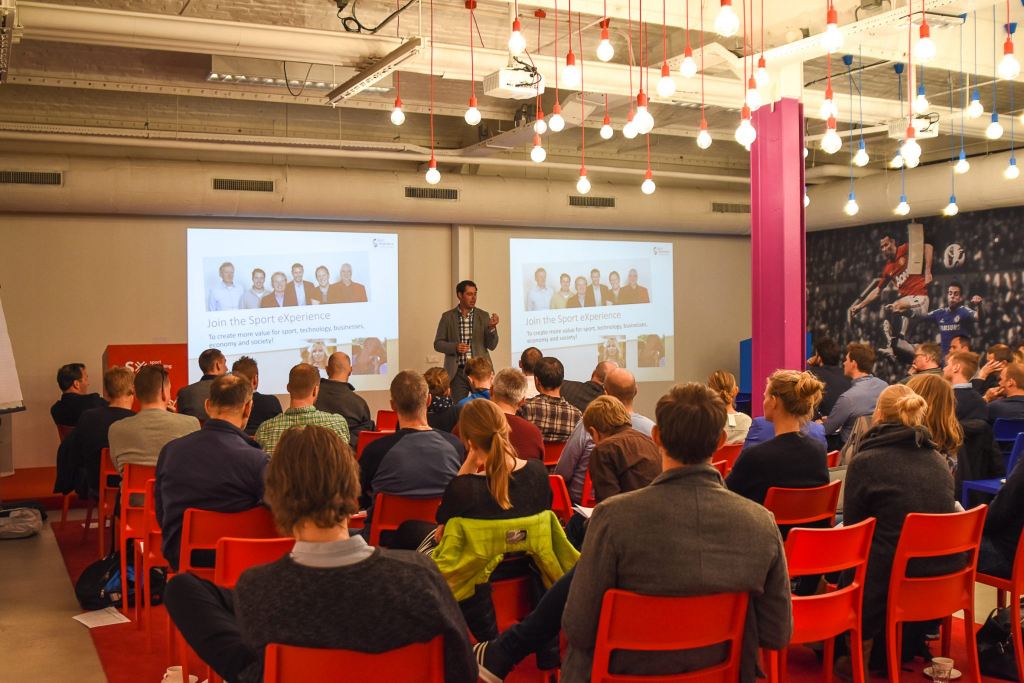