Eindhoven has dropped from third place to 16th on the biennial list of the Financial Times (Foreign Direct Investment Index) of cities and regions with the best investment climate. However, there is a consolation prize: Eindhoven is number 1 in the sub-list of “small European regions”. London is #1 on the main list, already since 2006, followed closely by Paris – with more distance – Dublin. Amsterdam is the best Dutch town at number seven (coming from 9). 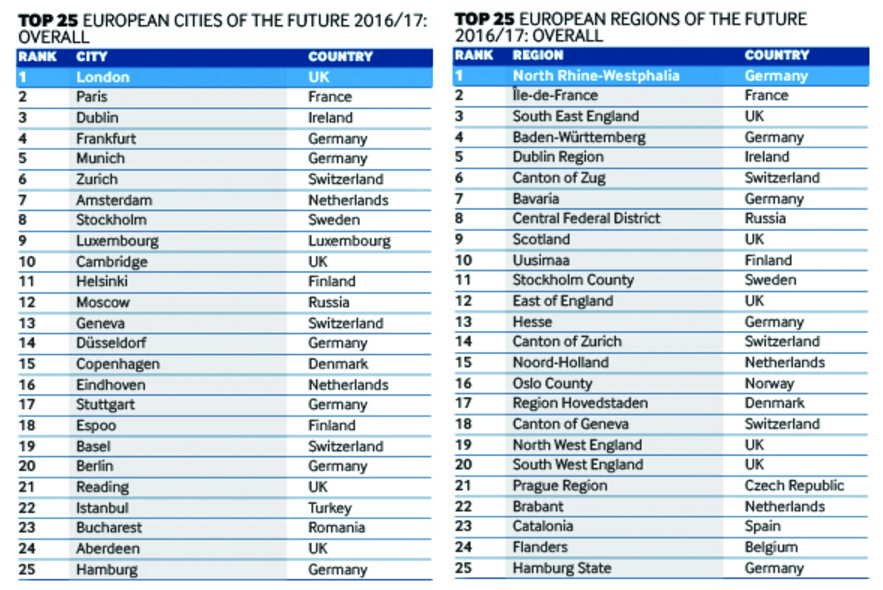 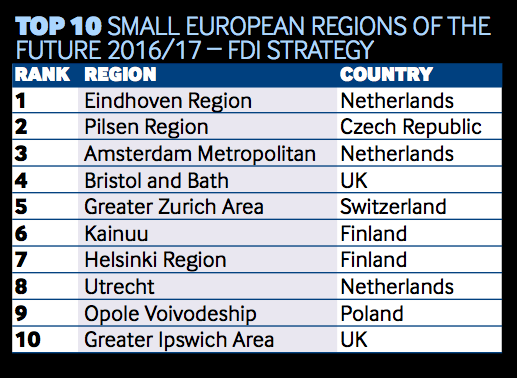 Rotterdam Utrecht and do worse than Eindhoven: those cities were on 14 and 18 two years ago, but now disappeared from the list. In the regions category Brabant must also bow: from place 10 two years ago to 22 now. 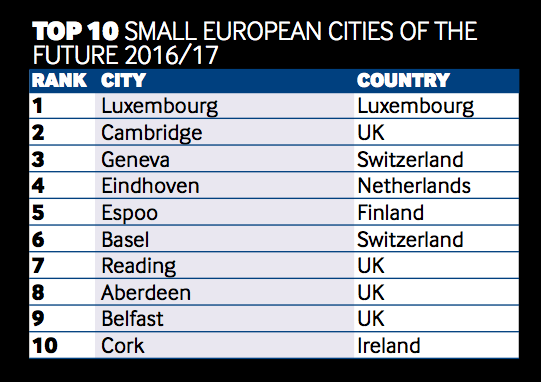 Overall Eindhoven is currently the fourth “small town”, after Luxembourg, Cambridge and Geneva.

The researchers involved in the composition of the index look at five criteria: economic potential, employment, cost efficiency, infrastructure and attitude to businesses. The investment ranking is divided into a long list of subcategories for cities and regions. 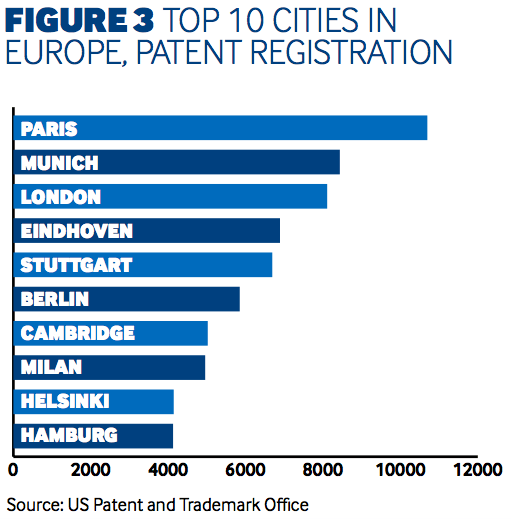 Remarkably Eindhoven appears to have lost the top position in the field of patents pending as well. Where the city dominated the world list for years, according FDI Eindhoven is now only valued at fourth place in Europe. 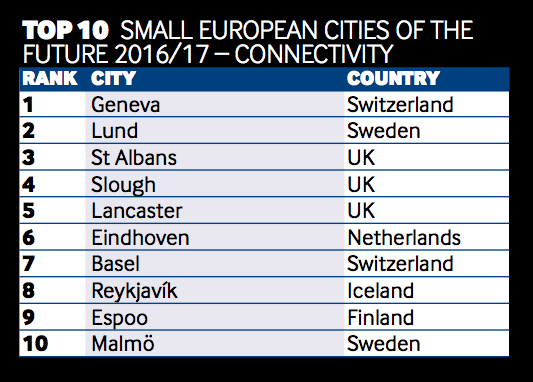 Of all the regions in Europe, North Rhine Westphalia is the top. Best Dutch region is North Holland. In “connectivity” Eindhoven still compares well with a sixth place among the small towns.

The whole report can be downloaded here.