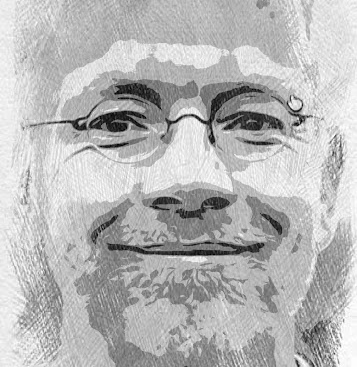 In recent months prime Minister Rutte, Bundeskanzler Merkel, Queen Maxima, Neelie Kroes, Prince Constantijn and many others visited High Tech Capital Eindhoven. Eindhoven is recognized as fertile ground for startups. We have many tech, design, service and other startups. But which ones are the most promising? Which startups do we need to keep an eye on in the future?

A jury of experts has identified 10 startups from the Eindhoven region that surely make the headlines in the coming 12 months. It will be the third edition of the Top 10. Some former Top 10 startups are Sapiens, Manus VR and Smart Photonics.

So which 10 startups have been selected by our jury members? Well, you’ll have to wait just a little while longer to find out. But save the date: on Thursday 21 July E52 and High Tech Campus will present the Top 10 Start-ups to Watch 2016. It will be a great and informal event. There will be no pitches and a dark suit is definitively not the dress code. The BBQ sauce would only spoil your tie.

Read about the start-ups that made last year’s top 10. On social media use the #towatch2016 hashtag. Did you not receive an invite yet but definitly want to join the barbecue? Please mail us at [email protected].

Make your own mobile robots with building blocks from Avular
Prince Constantijn: 'It makes me cringe when I see how the…
Prince Constantijn: 'We have to learn to celebrate success…
Germany urgently needs to modernize in order to stay…
'I hear too often that women have to be harder, more…
'Making an impact with making chemistry more sustainable is…